Consider their recent editorial on Governor Andrew Cuomo’s proposal to raise the state minimum wage to $15.00 per hour. It starts off, “The lowest-wage workers in New York could soon get a much-needed raise — if the stingy Republicans who control the State Senate don’t block it.” The Republicans, of course, are being stingy with other people’s money, which is, at the least, refreshing, as generosity with other people’s money is the political norm on both left and right. It goes on:

It is the Republicans who are playing politics. By opposing a $15 minimum, they are currying favor with corporations that keep wages low as a way to keep profits high. They ignore the economic arguments in favor of $15. They also are defying the majority of voters in New York who support it, according to recent polls.

That second sentence is truly stunning. Does the Times really not know that it is market forces that set wages, not a vast (and illegal) corporate conspiracy in restraint of trade? Or that many mom-and-pop operations have workers working at the minimum wage, without a corporation anywhere in sight? Or that there are no economic arguments in favor of a $15 minimum wage? Price fixing — and a minimum wage fixes the minimum price of labor — is always economically pernicious as it interferes with market forces.

The Times’s main argument is that, “More important, any amount less than $15 in 2021 would be too little for most workers to live on.” That’s true, especially in very expensive, high-tax New York City. But a large majority of minimum-wage workers don’t live on their minimum-wage earnings. Your typical minimum-wage worker is either a student earning extra money — and learning work skills — after school or older people, living on pensions and Social Security, who don’t want to sit home and watch television.

For those heads of households who do live on the minimum wage, there are any number of government programs to help them make ends meet, such as food stamps, Medicaid, Section 8 housing and the Earned Income Tax Credit, a program in place since the Nixon Administration. The EITC supplements the earnings of low-wage workers who are heads of households as they develop skills that will allow them to earn more on their own. It is targeted at just those people who need temporary help, not at everyone in a certain category whether they need help or not.  The Times, needless to say, doesn’t mention the fact that that category includes many unionized workers who, by contract, earn multiples of the minimum wage. Raise the minimum wage for grocery clerks and you are also raising the incomes of highly skilled people earning much more.

And the Times totally ignores the fact that the money used to pay higher wages mandated by law must come from somewhere. There are only three places it can come from: lower profits for the business owners, higher prices for the customers, and higher labor productivity (i.e. employing fewer workers). The owners, of course, will try to make sure that the burden falls on the last two places.  In an age of ever increasingly capable robots and computers, the last category often bears the brunt, hurting the very people the Times says it wants to help. Twenty years ago, supermarket checkout lines were all manned by employees, many of them earning the minimum wage. Today in many supermarkets about one-third of the lines have been computerized. With a $15 minimum wage, all of them in New York State will be in five years.

Consider this chart, showing what happened to minimum-wage employment after Seattle raised its minimum wage to $15 an hour: the biggest three-month fall off in employment in the city’s history.

Finally, raising the minimum wage always has its harshest impact on those with the least skills to bring to the marketplace. As Milton Friedman explained, “What do you call a person whose labor is worth less than the minimum wage? Permanently unemployed.” Is that what the members of the Times editorial board want: fewer people working and more people on welfare? I’m very afraid that in their heart of hearts, the answer to that question is yes. The more people dependent on government, after all, the better for the Democrats, the party of government. 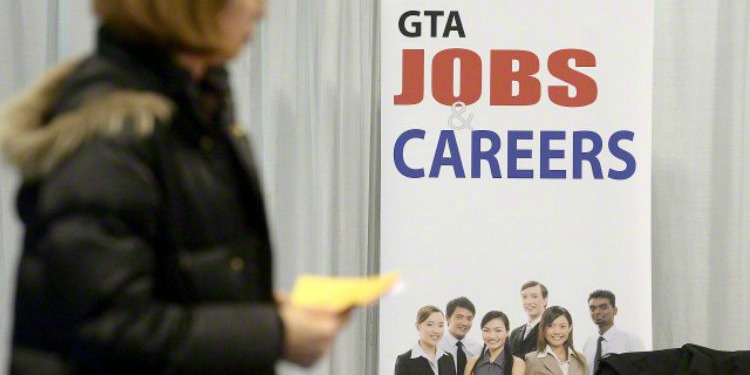