There is a new Forbes 400 list out and, as usual, it makes for both entertaining and interesting reading. The biggest news is that, for the first time in 24 years, a new person sits atop the list: Jeff Bezos, the creator of Amazon. His fortune climbed an astounding $78.5 billion since the last list, and he is now the world’s first centi-billionaire, worth $160 billion. Bill Gates, now languishing in second place, is making do with a paltry $97 billion.

How much is $160 billion? Well, the financial rule of thumb is that people can spend five percent of their capital every year without depleting it. Under that rule, Bezos could spend $21 million per day, or $14,500 per minute, and stay at least as rich as he is now.

The list, as a whole, has also grown vastly richer. The minimum price of admission is now $2.1 billion. About one-third of the country’s billionaires are not rich enough to make the list. The total net worth of the 400 is now $2.9 trillion, larger than the GDP of all but a handful of countries. Half of that staggering total is held by the top 45 people on the list.

An interesting fact about the Forbes 400 list is how few of its denizens inherited substantial wealth. Instead, they created it. American society has rarely been so dynamic or so rich with economic opportunity.

Liberals, of course, tut-tut about this concentration of wealth that has greatly accelerated in the last 40 years (in 1982, the first year of the list, it took only $82 million to make the cut). But they rarely note that, while the very rich getting vastly richer, most people are not becoming poorer. After all, enriching the rich by immiserating the poor is not a good idea (just ask Louis XVI).

But every major new technology, such as the steam engine, railroads, and automobiles, creates huge new fortunes. The digital revolution that began with the introduction of the microprocessor in 1972 has done the same, only on a much larger scale than ever before. Seven of the top ten fortunes on the Forbes 400 are digital fortunes.

No one is getting poorer. Indeed, thanks to the digital revolution we are all getting richer and leading better and more productive lives., Did you use Amazon recently? Jeff Bezos didn’t force it on you. In the famous phrase of Ralph Waldo Emerson, he just invented a better mousetrap and a grateful world beat a path to his door. 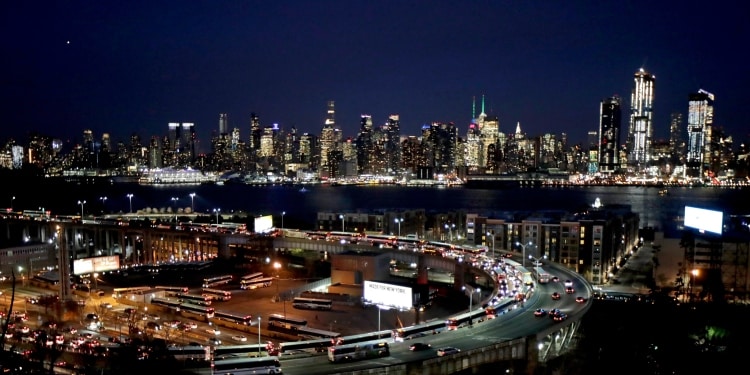