An insidious form of political correctness is creeping into the English language on little cat feet.

It probably started with the word Koran, which has been in the English language since 1725. Suddenly it began appearing as Quran, which is a transliteration of the Arabic, and even Qu’ran. What appears to English speakers as a meaningless apostrophe is actually a breath mark carried over from Arabic, which, like Hebrew, does not write out the vowels. In English we do, and so we don’t need breath marks.

What is wrong with Koran? Exactly nothing. The idea that we should use the transliterated Arabic word instead of our own word is pure political correctness deriving from the classic linguistic fallacy of conflating the word and the thing denoted by the word. The Koran is the holy book of Islam. Koran is a word in the English language.

This line of thinking gives Arabic speakers, not English speakers, control over many English words. Does that mean we have to use Arabic transliterations for such English words as sofa, admiral, and zero, which derive from Arabic? I’m pretty sure Arabic speakers would laugh at the opposite idea, that we English speakers get to determine how English-derived words in that language should be spelled in Arabic.

In this month’s issue of Discovery magazine, there is an interesting article on how the Incas, who lacked a written language, used knots on strings as a mnemonic device. The magazine spells the word Inca as Inka. Inca has been in the English language since 1592, borrowed from Spanish. Spanish got it from Quechuan, the language of the Inca people. Spanish priests wanted to use Quechuan as an evangelical tool, and so they wrote it down, using, of course, Spanish orthography; Quechuan having no orthography of its own.

Then in 1975, the Peruvian government promulgated a new orthography of Quechuan, which uses the letter K whereas in Spanish the letter C would be used. Does Discovery magazine think that Peru’s Academia Mayor de la Lengua Quechua should determine how English words are spelled instead of Merriam-Webster or the Oxford English Dictionary? Apparently.

During the Winter Olympics of 2006, which were held in the lovely city of Turin, Italy, (where I’m happy to say I’ll be next week for a conference), the NBC announcers were instructed to call the city by its Italian name, Torino. Does that mean we have to say Milano, Roma, and Firenze instead of Milan, Rome, and Florence?

That way lies madness. Under that doctrine, foreign place names should be spelled and pronounced as they are in the local language. OK, but then what do we call the capital of Belgium, which in English is Brussels? Belgium is a painfully divided country linguistically. French-speaking Belgians call the capital Bruxelles while the Dutch speakers call it Brussel (I haven’t a clue how that’s pronounced in Dutch, a language notoriously difficult for foreigners to pronounce correctly).

What do we do with the English Channel? Half the coastline is in France, after all. Should it be the Anglo-French Channel? The French couldn’t care less what we call it in English, by the way. They call it la Manche, which means “the sleeve,” after its shape.

The only solution to this idiocy is to let native speakers of each language have full sovereignty over the vocabulary of their own language. 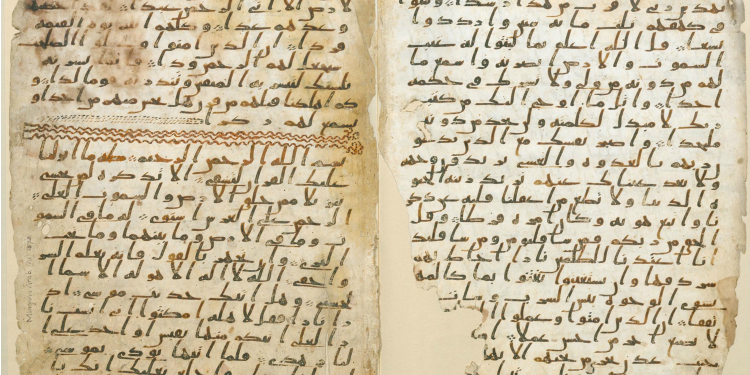