On May 26, 1896, the Wall Street Journal began to publish the world’s first stock market average. It consisted of 12 stocks, and Charles Barron added their closing prices up and divided by 12 with paper and pencil. That first day, the DJIA closed at 40.94.

The country was still coming out of the deep depression of the mid-1890s, and many on Wall Street feared that William Jennings Bryan might win the presidency that year and ditch the gold standard. By September, the average was down to 28, a drop of 31 percent. But as William McKinley’s prospects improved, the average recovered. It would cross 100 for the first time in 1906.

Before the average, people had no easy way to determine how the market as a whole had acted that day. Wall Streeters were adept at “reading the tape,” but most people had to rely on what journalists told them. Now, they had an objective standard.

The number of stocks in the average increased to 20 during World War I and then to 30 near the end of the twenties. And companies were added and dropped as the American economy evolved from an industrial one to a consumer-driven and then a digital one. But these changes could have strange effects. In 1937, the Dow dropped IBM and added AT&T. Over the next forty years, before IBM went back into the index in 1977, AT&T’s stock price increased 300 percent, while IBM went up 22,000 percent. In other words, had they not made that switch, the Dow-Jones would have recovered its 1929 high and broke through 1,000 many years before it did

But over the long term, the Dow has grown an average of 7.96 percent per year. Had your great grandfather passively invested $1,000 in the Dow stocks in 1896, the investment would have doubled, on average, every nine years until it reached $4,104,000 this year.

To put that another way, no one has made money in the long-term betting against the American economy. 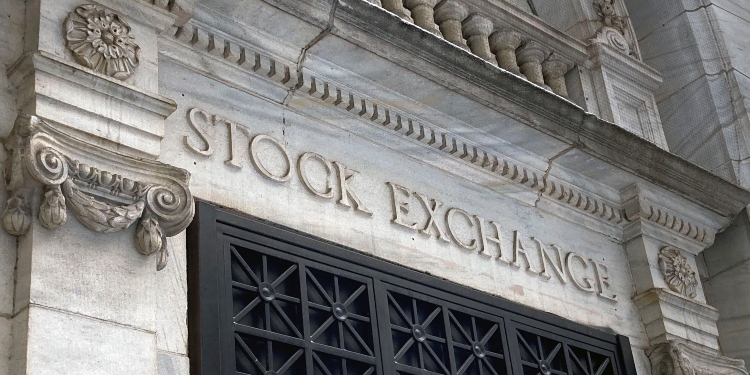