The revised figures for first quarter show that the American economy shrank by 0.7 percent, January through March. Certainly, part of the reason is that the winter was, for the second year in a row, a brutal one in most of the country. But it’s also the third quarter since the recession supposedly ended in June, 2009, that the economy contracted. (The other two quarters of contraction were the first quarters of 2011 and 2014.)

Virtually all economists think the second quarter, which ends on June 30, will show a rebound. The economy was down 2 percent in the first quarter last year and was up by more than 4 percent in the second quarter. They predict that the economy for the year will be up in the 2-3 percent range. Other indicators, such as jobless claims and hiring, show no sign of an extended slowdown.

But the fact remains that this has been the most sluggish recovery since World War II.  The strong dollar hasn’t helped, as that impedes American exports, and other economies have been less than robust in recent years, including China’s.  The Obama administration’s big-government, big-deficit, big-regulation policies sure haven’t helped either.

One thing is certain, however, the Fed won’t be raising interest rates in June as had once been thought it might. And with interest rates in the cellar, the stock market is likely to remain at near record levels. 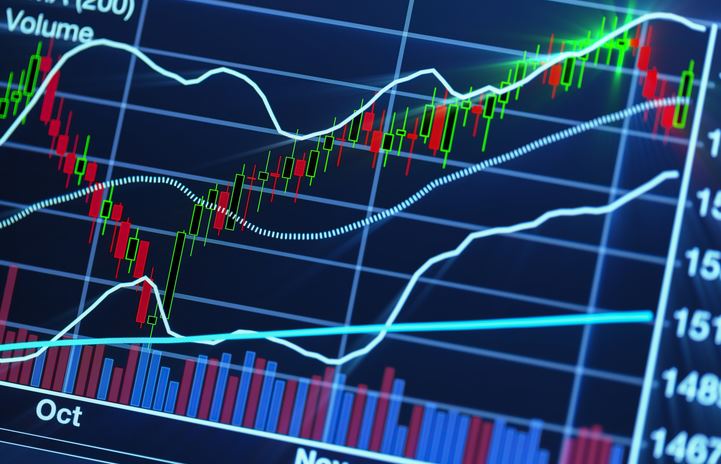 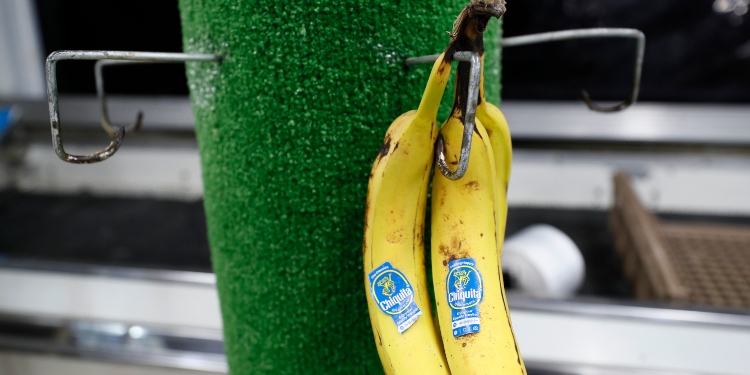