What is it about royalty that so fascinates everyone else?

In case you spent the weekend on the backside of the moon, Prince Harry, grandson of the Queen of England, and the American actress Meaghan Markle were married on Saturday morning at St. George’s Chapel in Windsor. The worldwide audience probably at least equaled that of Prince William’s wedding in 2011, which was 2.4 billion.

It was covered live by all six American broadcast networks as well as the cable news networks for at least three hours. The network audience was 22.4 million. Neilson has not yet released the size of the cable audience. In other words, about ten percent of the inhabitants of the Great Republic got up early (very early indeed on the West Coast) to watch the great, great, great, great, great, great grandson of the monarch we booted out in 1776 get married.

To be sure, it was a glorious show. The weather was perfect, and the British are the Babe Ruths of pomp and circumstance. But there was more to it than that. To put it simply, the bridegroom, His Royal Highness Prince Henry of Wales, Duke of Sussex, Earl of Dumbarton, Baron Kilkeel, sixth in line to the greatest throne on Earth, is royal. Not rich and famous (although, of course, he is both), but royal.  The blood of 1,200 years of British history flows in his veins.

The days of creating royalty are over (the most recent European monarchy is that of Belgium, created in 1830 when Prince Leopold of Saxe-Coburg Gotha, Queen Victoria’s uncle,  was made King of the Belgians). But that just makes the surviving ones more fascinating still.

And this makes the British monarchy one of that nation’s greatest assets. After all, would one-third of the world have watched the wedding of a grandson of the President of the United States? Of course not. It might–or might not–have been covered on the evening news, but that’s all.

The Economics of Birth Control Drugs 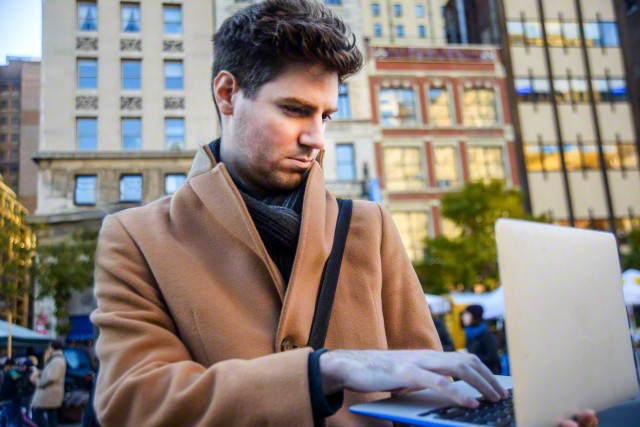