The boycott, divestment, sanctions movement has taken a special interest in Malaysia.

That’s not surprising since Malaysia is an aggressive violator of rights. Its Sedition Law permits the government to intimidate its critics, and for this and other reasons it’s press is rated “not free” by Freedom House. Anwar Ibrahim, a leader of the opposition, is serving a jail term for sodomy, “a charge seen as politically motivated,” according to Freedom House. Anti-Semitism is rampant and has received official encouragement. Freedom House also reports discrimination against homosexuals (“same-sex sexual relations are punishable by up to twenty years in prison”), Shiite Muslims (last year 114 Shiites were arrested while attending a religious ceremony), and women. Since BDS is eager to distinguish its attacks on Israel from attacks on Jews, and to define itself as part of a human rights movement, it is refreshing that it has turned its attention to Malaysia.

Sorry, my mistake. The Palestinian BDS National Committee does mention Malaysia prominently in its list of seven major achievements for 2014. But it mentions Malaysia only because a BDS coalition has been established there, as well as in Egypt. The penetration of BDS into anti-Semitic countries with poor human rights records is, from the standpoint of the BDS movement, an exciting sign of its growing international reach.

This is no anomaly. Prominent BDS activists, Ali Abunimah and Anna Baltzer, showed up and spoke at the “BDS for Justice” conference in Kuala Lumpur in September 2015.  In her thirty plus minute address, Baltzer had nothing to say about Malaysia’s repression of its own citizens but did have the poor taste to complain before her Malaysian audience of the “state repression” BDS activists supposedly encounter in the U.S. Of course, since Baltzer was speaking at a Malaysian university, and Malaysia, according to the U.S. State Department, restricts academic freedom, “particularly the expression of unapproved political views,” Baltzer couldn’t say anything without risking the punishment of her hosts. Did I mention that one of the reasons BDS deems Israel, whose universities remain centers of dissent, deserving of boycott is its supposed indifference to academic freedom?

If I were trying to discredit BDS, I would encourage its leaders to forge ties with and praise nations known for their anti-Semitism and repression. Fortunately, these leaders need no encouragement. In their obsession with Israel, they cannot help betraying their indifference to the rights and principles for which they claim to stand. With enemies like these, who needs friends? 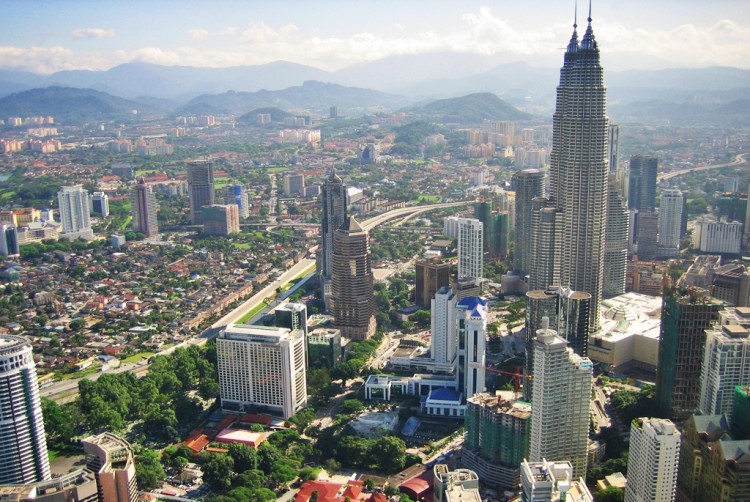