Melissa Landa was, until recently, a clinical professor of education in the University of Maryland’s College of Education. She had been there for ten years, winning awards for her teaching and research, for the latter this very year.

But as of June 8, she was out on her ear. Landa believes that she was fired because she fights anti-Israel activism in academia. She is president of the Oberlin College chapter of Alumni for Campus Fairness and a member of both Scholars for Peace in the Middle East, for whom she has written against the Boycott, Divestment, Sanctions movement, and the Academic Engagement Network.  I have discussed the important work of both organizations here.

We only have Landa’s word for it so far. But she tells the Algemeiner that the associate chair of her department, John O’Flahavan, began to sour on her when she became involved with the situation at Oberlin, including the anti-Semitic Facebook posts of Oberlin professor Joy Karega. According to Landa, O’Flahavan “discouraged my participation and defended Joy Karega’s freedom of speech, and was critical of my involvement in [the Oberlin chapter of the anti-BDS group Alums for Campus Fairness].” Department Chair Francine Hultgren also allegedly criticized Landa for being in Israel over Passover, a trip which required her to miss classes. The trip, Landa asserted, was approved by Hultgren “weeks in advance,” arrangements were made to cover the missed classes, and yet Hultgren accused Landa of “compromising [her] professional responsibilities by being away for such a long period of time.”

The Diamondback, the University of Maryland’s student newspaper, reported that Landa was sufficiently exercised over what she regards as the shabby treatment O’Flahavan and Hultgren subjected her to—she was removed from courses she had been teaching—that she filed a formal grievance against them. A faculty board found against Landa but also noted that “underlying interpersonal issues between [Landa] and [O’Flahavan] may have . . . factored into the staffing decision.” Moreover, the board wrote, “In the interest of the program [we hope] that a professional path for Dr. Landa can be found that harmonizes her teaching and scholarly interests with the needs of the Department.”

But three days after the board decision, in spite of a university policy against retaliation, Landa was told her contract would not be renewed. The University of Maryland’s Title IX office is now looking into whether the nonrenewal violated that policy or “was based on religious, political or national origin discrimination.”

The timing of Landa’s problems with her department, coinciding with her increasing visibility as an anti-BDS activist, is suspicious. So is the abrupt dismissal of an award-winning professor, who was scheduled to teach in the fall, just after that professor had filed a grievance against her department chair and associate chair. The main evidence that Landa was fired because of her stance on Israel in the academy so far remains Landa’s own testimony, and that isn’t enough. A thorough investigation is warranted. But thus far, Landa’s story has been covered by, apart from the student newspaper, only by Jewish or conservative outlets. It’s time people started paying attention. 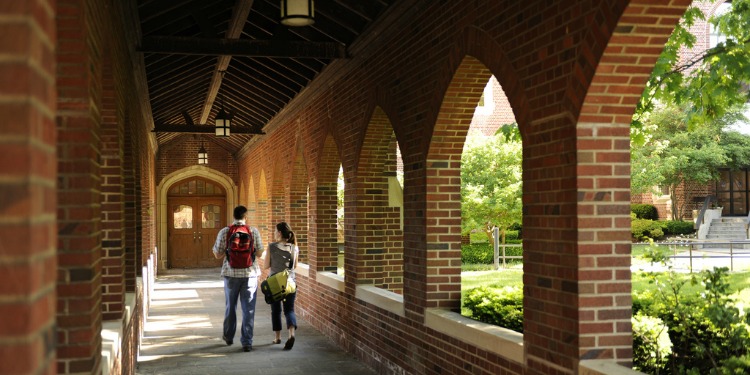 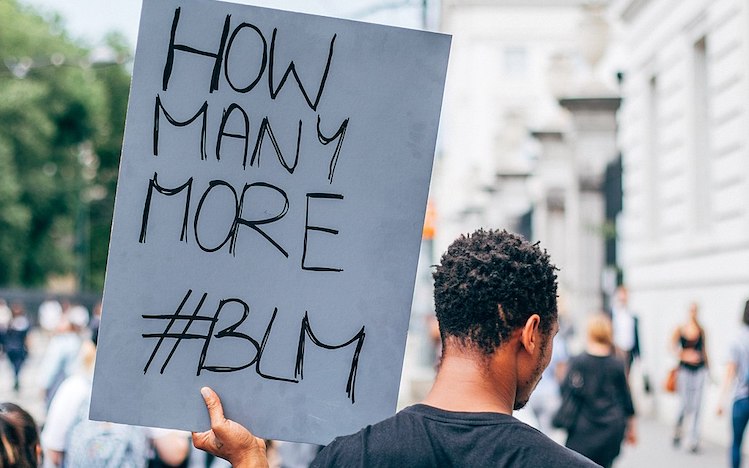