This school year, if history is any guide, American college campuses will once again be platforms for attacks on Israel. In 2014-15, according to the Anti-Defamation League, nineteen campuses held non-binding votes on divestment from Israel or from companies said to benefit from Israel’s alleged human rights violations. Whether divestment won, as at Northwestern University, or lost, as at the University of Michigan, supporters drew inspiration from the Boycott, Divestment, and Sanctions (BDS) movement, which was launched in 2005 for the purpose of turning Israel into an international pariah. That movement, in turn, has sought mainstream acceptance by labeling itself nonviolent. As Omar Barghouti, one of the movement’s founders and spokesmen has put it, “BDS is a non-violent human rights movement.”

But that’s a ruse. Last January, in a fundraising effort, BDS-South Africa invited and showered with praise one Leila Khaled, a former hijacker and leader in the Palestinian Front for the Liberation of Palestine, which is committed to violence, including violence against civilians. Khaled explained the relationship between BDS and violent resistance very clearly. As they did for armed South African resistance to apartheid, as Khaled understands it, nonviolent boycotts carried out by well-wishers in the West will “help the people who (are) holding arms” in the West Bank and Gaza.

But we don’t need Khaled to make the point that the BDS movement is married to violence. We need only consider the reaction of its leaders to the recent series of attacks on Jews in Israel and the West Bank. When on October 1, Eitam and Na’ama Henkin were ambushed and shot dead in cold blood in front of their four children as they sat in their car, Ali Abunimah, editor of the Electronic Intifada and a prominent BDS proponent, responded this way: “Two Israel colonists killed in West Bank clash.” Abunimah, the delusional character of his tweets notwithstanding, is not a marginal figure. In fact, he was invited to speak to University of Michigan’s student government during the divestment debate. Abunimah has also spoken at, among other places, Columbia University, the University of Chicago, and Harvard University.

On October 10th, the Palestinian BDS National Committee weighed in on the violence, which has targeted civilians, including teenagers, the elderly, and at least one toddler, and has taken eight Jewish lives. Their statement, entitled “Solidarity with the Palestinian Popular Resistance! Boycott Israel Now!”, is an unqualified endorsement of “a new generation of Palestinians” that “is marching on the footsteps of previous generations, rising up en masse” against Israel. In the ponderous 1270-word document, which repeats the very same unfounded charges concerning Israel’s “attacks against [the] al-Aqsa mosque compound” that have set off what some are calling a third intifada, you won’t find the word “nonviolence.”

If the BDS movement wishes to debate the merits of attacking Israeli civilians, then let’s have that debate. But when the BDS controversy comes to our colleges and universities this year, let’s be honest: Though it uses nonviolent techniques strategically, the BDS movement celebrates violence. 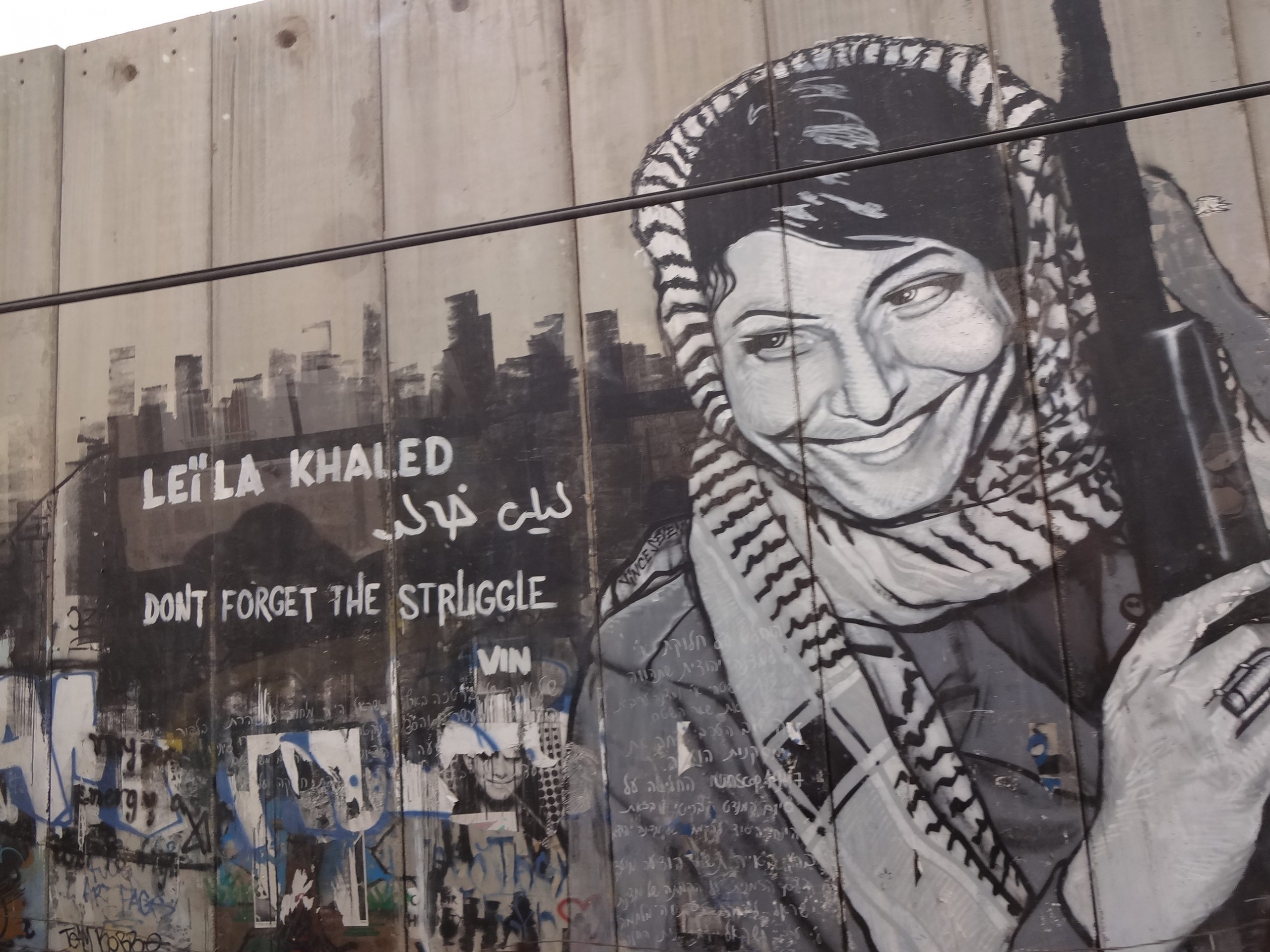