Yesterday, the UK delivered one of the biggest blows to the BDS campaign in years. Cabinet Minister Matthew Hancock, leading a delegation to Israel, announced alongside Israeli Prime Minister Netanyahu the publication of new government guidance prohibiting local British councils and public bodies from boycotting Israel. This comes on the heels of legal actions initiated against three pro-BDS local councils in the UK by Jewish Human Rights Watch (of which I am a director).

The guidance explains that the provisions of the World Trade Organisation Government Procurement Agreement, to which both the UK and Israel are signatories, prohibit discrimination in trade, and therefore that British public bodies instituting boycotts of Israel could cause trouble for the UK. This is in addition to the government’s view that BDS fuels anti-Semitism, harms community relations, and damages Anglo-Israeli relations.

Hancock’s trip comes a few months after a high-profile visit to Israel by London Mayor Boris Johnson, where he mocked British supporters of BDS, which he evidently considered something of an embarrassment when asked about it by Israeli media.

The new guidance is not the only action the British are taking. The UK government is presently consulting on actual legislation to restrict the consideration of non-financial factors in local council pension and procurement policy. This legislation targets particularly those who wish to boycott foreign nations (especially Israel) and the British arms industry. The government is also keen to ensure foreign policy is made in Westminster rather than in town halls.

The UK is not alone in fighting back against BDS. In Europe, the Paris municipality this week passed bipartisan motions condemning boycotts of Israel. In the United States, meanwhile, several state legislatures have moved to punish the boycotters, and Congress has also signalled its opposition to the BDS movement by requiring the administration to discourage European boycotts of Israel. It remains to be seen if the new British guidance will have an impact in the EU more broadly as well.

The positions of the United States and the European Union overall, however, are a little greyer. First, the EU called late last year for the labelling of goods made by Jews living in the West Bank, which, in light of Congress’ position seemed to indicate a divergence between the two continents. But then the American administration suggested that it too supports such labelling. That, though, was followed by the EU somewhat walking back its position. Both insist, however, that such labelling is not tantamount to a boycott.

This week’s announcement is by no means the end of BDS, but judging by the vociferousness of the reaction to it by the movement’s supporters, they know they’ve taken a serious hit. 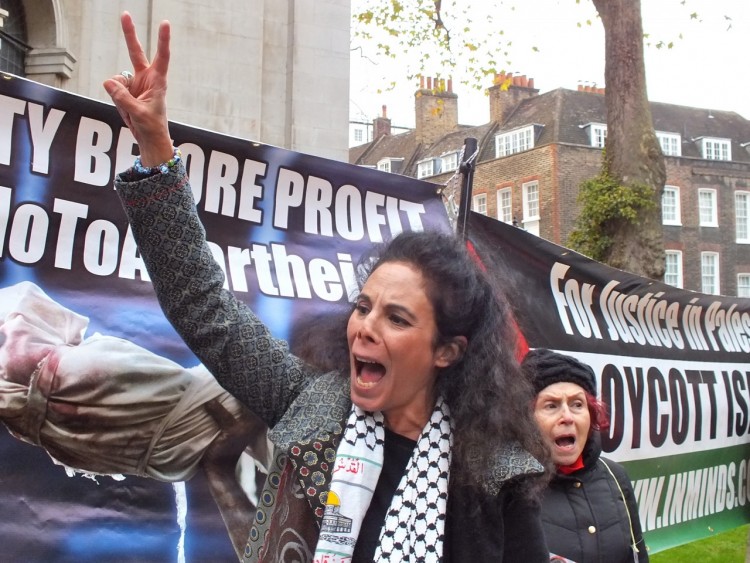