Today, another Israeli was killed and two more were wounded in a stabbing attack at a gas station by a Palestinian terrorist. On Sunday, another Israeli, a 20-year-old woman, was stabbed at an intersection near where 18-year-old Ezra Schwartz from Sharon, Massachusetts was killed. That attack was one of three assaults by Palestinians on Jewish targets that took place that day in which Israelis defending themselves killed all of the terrorist assailants. How did the New York Times describe it in their initial report on the events of the day published on its website Sunday evening? The headline read as follows: “1 Israeli and 3 Palestinians Killed in the West Bank.” This was a classic example of moral equivalence in which Israeli victims are equated by mainstream media bias with terrorists.

By Monday that headline was changed to: “Israeli Woman and 3 Palestinian Attackers Killed in West Bank.” But before we give the Times too much credit for correcting the prejudice against Israel that was demonstrated in the initial headline, it’s important to note that the story was just as imbalanced as it devoted far more space to information about one of the attackers than the Israeli that was killed. But in spite of that tilt, it also contained some important information the demonstrated the way the “moderate” Palestinian Authority was encouraging violence. In other words, the story was everything that was wrong in the Middle East contained in one bad article.

The instinct to lump in together all those killed in the last two months as Palestinian terrorism surged into what is being called the “stabbing intifada” stems from a belief that what is happening is merely part of a “cycle of violence.” Seen in that way, there are no terrorists or victims, merely two sides that are equally to blame for the problem.

This ignores the fact that the conflict is driven by the Palestinian belief in the illegitimacy of Israel within any borders. That is something that has been made evident by their repeated rejections of peace offers that would have ended the Israeli presence on the West Bank and given them the independent state they say they want. Yet the Palestinians continue to seek out random Jews to kill on the streets and do it in the name of their desire to end an occupation that could have been finished long ago if they were not still obsessed with Israel’s destruction.

It was telling that the Times chose to highlight the death of one of the assailants, 16-year-old Ashrakat Quattanami. She is the daughter of an active member of Islamic Jihad, and Islamist terrorist organization that thinks Hamas is too moderate and is dedicated to the elimination of Israel and its Jewish population. However, the Times merely describe it as “militant group.”

The Times quoted her father at length:

“My daughter went to the Hawara checkpoint today to seek revenge in her own hands against the Israelis who have stolen our land and continue to kill innocent Palestinian people,” Mr. Qattanani, an imam at a neighborhood mosque, said in an interview. “Last night, she was very upset, and said, ‘If I become a martyr, give my organs to a Palestinian who needs them.’”

Mind you, there is no talk of statehood or of the West Bank. Rather merely a generic description of all Israelis as living on “stolen land.”

Yet the author of the piece, Times Jerusalem Bureau Chief Jodi Rudoren, told us nothing about 20-year-old Hadar Buchris, the one Israeli fatality of the day, other than her name, her age and the fact that she was from Safed, a city inside the 1967 lines. Nor did we learn anything about the person Qattanani tried to kill.

But what was of interest was the fact that not just her father’s radical group is lionizing as a martyr and the slain stabber. The Palestinian Authority officially declared her death “a war crime.” She died when an Israeli in a car spotted her chasing an Israeli girl with a knife knocked her down. A soldier then shot her. But both PA leader Mahmoud Abbas’s Fatah Party and Hamas now mark the quick-witted driver for death.

In other words, after rejecting peace, even the Palestinian moderates think it’s okay for Palestinians to try to slaughter any Jew they meet and believe Israelis have no right to defend themselves against terror. The reasoning behind this stems from the Palestinians sense of identity that is inextricably tied to their century-long war against Zionism and not some complaints about the borders offered by the Israelis or the existence of Jewish settlements. As Daniel Polisar wrote in Mosaic magazine about his study of Palestinian public opinion, their glorification of violence and opposition to peace on any terms but Israel’s destruction is what continues to fuel the conflict.

What’s just as bad is when the Times — the flagship of the liberal mainstream media establishment — write and edit stories that convey the message that there is something inherently reasonable in a world view in which there is no moral distinction to be dawn between terrorists and their victims.

Indeed, as with the coverage of the war with Hamas in the summer of 2014, this article repeats cumulative casualty figures from the last two months of terrorism in which the higher number of slain Palestinian terrorists is compared to the total of Israelis stabbed, shot, or firebombed. The fact that Israelis have been able to defend themselves from many of these stabbings by gunning down would-be killers as they chase or stab victims is held against the Jewish state in much the same manner as it was blamed for its ability to prevent more casualties from Hams rocket attacks with the Iron Dome system.

It’s not often that one not particularly remarkable article could sum up everything that is wrong with the Middle East and the way Western liberals think about it, but the Rudoren piece does just that. So long as Palestinians get this kind of favorable coverage, it’s little wonder that they persist in their belief that sooner or later the West will hand them Israel on a silver platter. 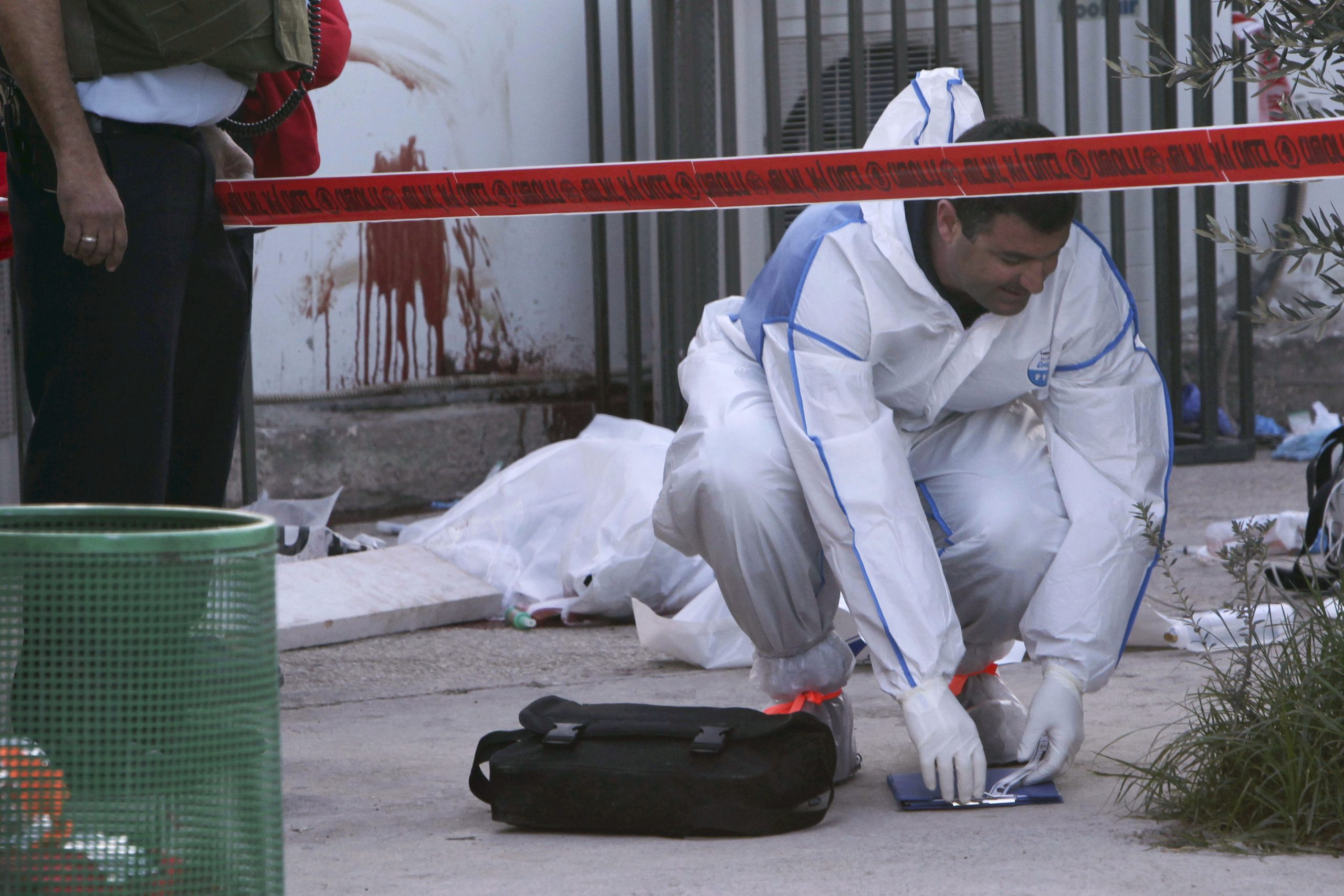