Yesterday, CIA Director John Brennan said what a lot of people have been thinking in the wake of the Paris terror attacks. Namely, that the privacy protections enacted after Edward Snowden revealed the existence of U.S. government surveillance programs has made it harder to track and identify ISIS operatives. He believes that what he derides as “hand-wringing” about the methods used by the intelligence operatives caused by Snowden’s leaks has materially aided the terrorists. Brennan is hoping that the horror after Paris will enable the country to reopen a debate about surveillance that has seemed to tilt in the direction of those who think we should be more worried about the government than the terrorists.

Brennan is right but not even the events of the last few days are enough to chasten opponents of the security establishment. As the New York Times reported, the usual suspects from the American Civil Liberties Union and others are voicing fears that Paris will, like 9/11, cause Americans to sacrifice their freedom for an illusion of security. With the mainstream media still firmly behind opponents of spying as well as an odd-couple coalition of left and right-wingers that view the government as the enemy, Brennan might be engaging in wishful thinking. If Paris isn’t enough to jolt Americans out of their complacency about the terror threat, perhaps nothing will.

The CIA director was doing nothing more than stating the obvious when he observed that post-Snowden restrictions on government activity have given the terrorists an edge they didn’t possess before his leaks were published. Though Snowden is treated as a hero in some precincts, his revelations about how spy agencies worked and cooperated with each other was a textbook guide on how to avoid detection for Islamist operatives.

That was bad enough but by creating a political atmosphere in which the collection of metadata about phone calls was viewed as the thin edge of the wedge toward a totalitarian society, the practice was altered to make it less effective.

The opening that Snowden and his allies and cheerleaders exploited was the most Americans don’t think their country is at war. This September 10th mindset treats terrorism as a police problem rather than a genuine threat to the homeland. Viewed from that perspective, everything the U.S. did after 9/11 was an overreaction that did more harm than good. Left-wingers thought the Islamist threat was overblown and worried more about the possibility that Muslims were being profiled. The left wants a politically correct struggle against terror in which the religious motivations of the enemy are ignored causing us to view the monitoring of mosques where Islamist incitement is heard as profiling and metadata collection as infringing on the rights of terror suspects. Meanwhile some right-wingers don’t trust a  government led by Barack Obama to do anything and harbor unreasonable fears about all-powerful intelligence services sending drones to take out honest citizens drinking their coffee at Starbucks, a bizarre stance that puts them in the same boat as the left.

The result was a perfect political storm that created a libertarian moment in American politics that enabled people like Senator Rand Paul and his counterparts on the left to gain the advantage in the surveillance debate.

The question is whether the blood shed in the streets of Paris will be enough to enable the political pendulum to swing back in the direction of a saner approach to security. While the answer to that query is yet to be determined, the presidential campaign ought to be an effective platform for facilitating that debate.

This was a point Marco Rubio made yesterday when he pointed out that both Ted Cruz and Paul were on the wrong side of this argument. While Rubio, like Brennan, can be accused of trying to exploit what happened in Paris, he is nevertheless right to point out that some of the posturing on surveillance that has gone on in the past few years has taken a toll on the ability of the intelligence agencies to keep tabs on possible threats. While Cruz took what he represented as a middle ground between Rubio’s efforts to preserve the metadata collection and Paul’s efforts to abolish it, his support for “reform” of the USA Freedom Act ultimately put him in the same camp as those on the left and the libertarian right that want the CIA to join the Boy Scouts.

Sensible conservatives understand that while a degree of cynicism about government power is always apt, a nation at war can’t afford to hamstring those tasked with protecting our safety. Metadata collection is no threat to our liberty, but it does help the intelligence world to stay ahead of our foes. Preventing security officials from accessing encrypted communications of potential terrorists that can be concealed in smartphones and apps only makes sense in a world where paranoia about government overwhelms any sense of the peril that the West faces. Yet that is exactly what this strange left-right coalition has achieved.

As the New York Times noted:

Michael V. Hayden, a former director of both the N.S.A. and the C.I.A., said collecting phone logs did no harm and might, in the rare event of a major plot, have done good. The program was designed, he said, to foil a Paris-style plot — “unknown people inside the homeland who are communicating with terrorists abroad.”

After Paris, the rhetoric we have been hearing about alleged fear mongering on the part of those sounding alarm about the Islamist terror threat should be permanently shelved. The “overreaction” to 9/11 preventing al-Qaeda from perpetrating another major attack on the homeland. It remains to be seen whether our political culture is sufficiently mature to recover from our libertarian interlude in order to prevent a Paris attack from happening in the United States. Those on both the left and the right that have taken part in this diversion need to be called to account. And it is precisely that question that those who aspire to be commander-in-chief should be addressing. 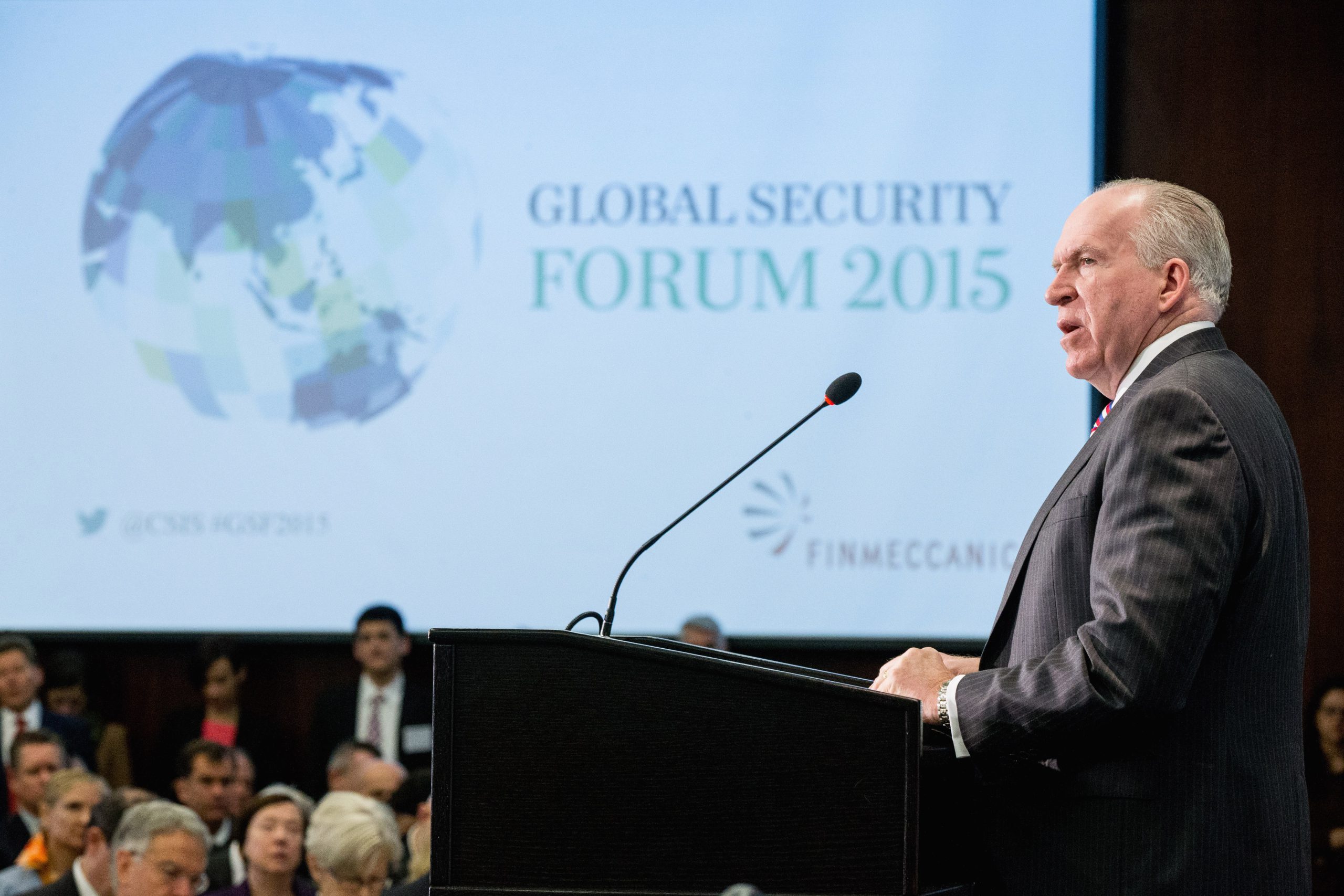