In an earlier post, I flagged my Mosaic Magazine essay on the film Censored Voices, an Israeli documentary that purports to expose Israeli war crimes during the Six-Day War. The filmmakers claim that Israel’s military censor, who cut 70 percent of the original material, had subjected the testimony of soldiers, published in 1968, to “brutal” censorship. Censored Voices, we are told, restores those “silenced” voices. In my essay, I questioned whether there had been any censorship of this magnitude, and asked whether the cases highlighted in the film were true, representative, or added to our understanding of the war.

There have been three responses to the essay:

• Fellow blogger Max Boot provides some fascinating insights into why certain conflicts invite charges of war crimes and others don’t—regardless of the facts.

• Journalist and author Matti Friedman analyzes what’s wrong with the flourishing Israeli genre of what he calls “moral striptease.” Among many nuggets: “The fact that the director of Censored Voices has earned complimentary coverage in Israel’s biggest women’s weekly and in El Al’s in-flight magazine hardly suggests a society ‘crushing dissent.’ In fact, it suggests a society where dissent is celebrated even in the heart of the mainstream.”

• Asa Kasher, philosopher and author of the Code of Ethics of the Israel Defense Forces, argues that you can’t judge the justice of a war by how soldiers wage it, and if you make vague charges of war crimes against Israel, you’re making it impossible for the IDF to investigate and ameliorate. That’s immoral.

My own summation is coming up in a week. In the meantime, take in these interesting responses. 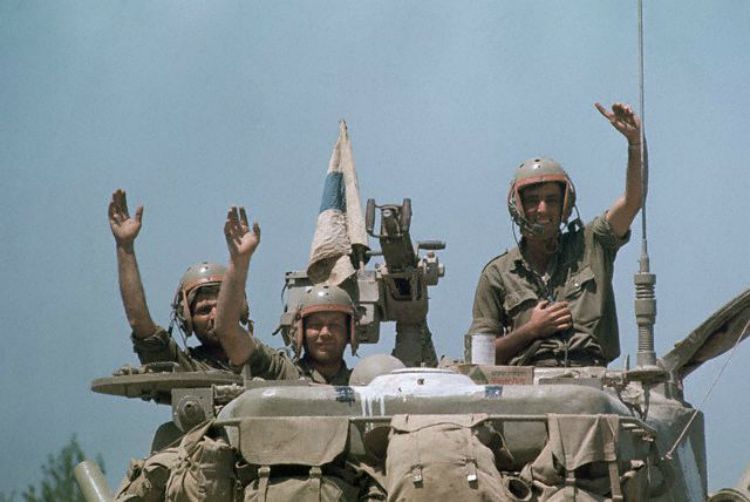