Hard as it may be to believe, Donald Trump continues to lead polls in the Republican race. He has long since passed the stage where he was a novelty act. Like it or not, he has now become a serious contender for the Republican nomination even if his chances of actually winning the presidency remain slim. So you would think that the media would subject his utterances and those of his top aides to the same kind of microscopic scrutiny that they give to Hillary Clinton, Jeb Bush, Marco Rubio, Chris Christie and other candidates.

But for some reason it’s not happening — as the non-reaction to remarks made by Corey Lewandowski, Trump’s campaign manager, shows. This week, he joined a radio talk show to expatiate on the Syrian crisis. This is what he had to say:

“When you think about it, fundamentally, people say okay, if you want to leave your country and you’re a healthy male maybe between the age of 18 and 35, why are you leaving you country to go to another country,” Lewandowski said this week on the John Fredericks Show. “I can’t imagine anyone from our country doing that. We would see our men, double down, support their country, make sure that we continue to have the greatest country in the world.”

And, so [Trump] raised the issue, ‘hey are these the refugees that we are gonna be taking in,” Do we really need 200,000 additional Syrians coming to our country. Why don’t they stay and fight for their own country as opposed to us putting our troops over there, fighting for them. Maybe there’s something fundamentally wrong with that.’”

In other words, Lewandowski is mocking refugees who flee Syria while the Assad government, ISIS, and assorted other terrorist organizations that are turning that country into a charnel house. He thinks there is something risible about young men who would rather escape the slaughter rather than join in. And, thumping his chest, he claims that Americans would never do that — “We would see our men, double down, support their country.”

This is pretty rich, coming from the campaign manager for a candidate who famously got out of the Vietnam draft through “bone spurs” and later claimed that his attendance at a military high school was akin to military service in the jungles and rice paddies. Is that what “doubling down” looks like? Apparently, also, Lewandowski is not aware of the fact that during the only civil war the U.S. has ever experienced, large numbers of men avoided the draft and even rioted against it.

His remarks are akin to the rhetorical courage of Ben Carson criticizing the victims of an Oregon spree killer by saying, “I would not just stand there and let him shoot me. I would say, ‘Hey, guys, everybody attack him. He may shoot me, but he can’t get us all.'”

It is just as contemptible as suggesting that the victims of the Holocaust had it coming because they did not stand and fight against the Nazis (although some did, as in the doomed Warsaw Ghetto Uprising). Lewandowski’s remarks show no understanding of what it is like to be caught in the grip of violence beyond your control, when barrel bombs are being dropped on your neighborhood and ISIS cut-throats are raping and slaying with abandon. He does not seem to understand, moreover, that many young Syrian men are fleeing because they don’t want to be conscripted into the Syrian army, which has become a force terrorizing its own people. There is only one word for what he said: It is simply vile.

Yet it is curious that there is little to no public attention being paid to what Lewandowski said. I bet if he had been the campaign manager to another candidate such as Bush, Rubio, Christie or Clinton, the situation would be very different, and his callous remarks would be greeted with public calls for his dismissal.

But in the case of Trump we seem to be defining the standards of discourse down. Because he is so transparently unserious, so hopelessly ill-informed about the world, and so in love with himself, he gets treated by a different standard from the “serious” candidates: He is treated as an entertainer; not as a potential next president of the United States. I, too, fervently hope that he never assumes the power of the presidency, but the odds of him prevailing at least in the Republican race increase the longer he is not subjected to the serious scrutiny he deserves. 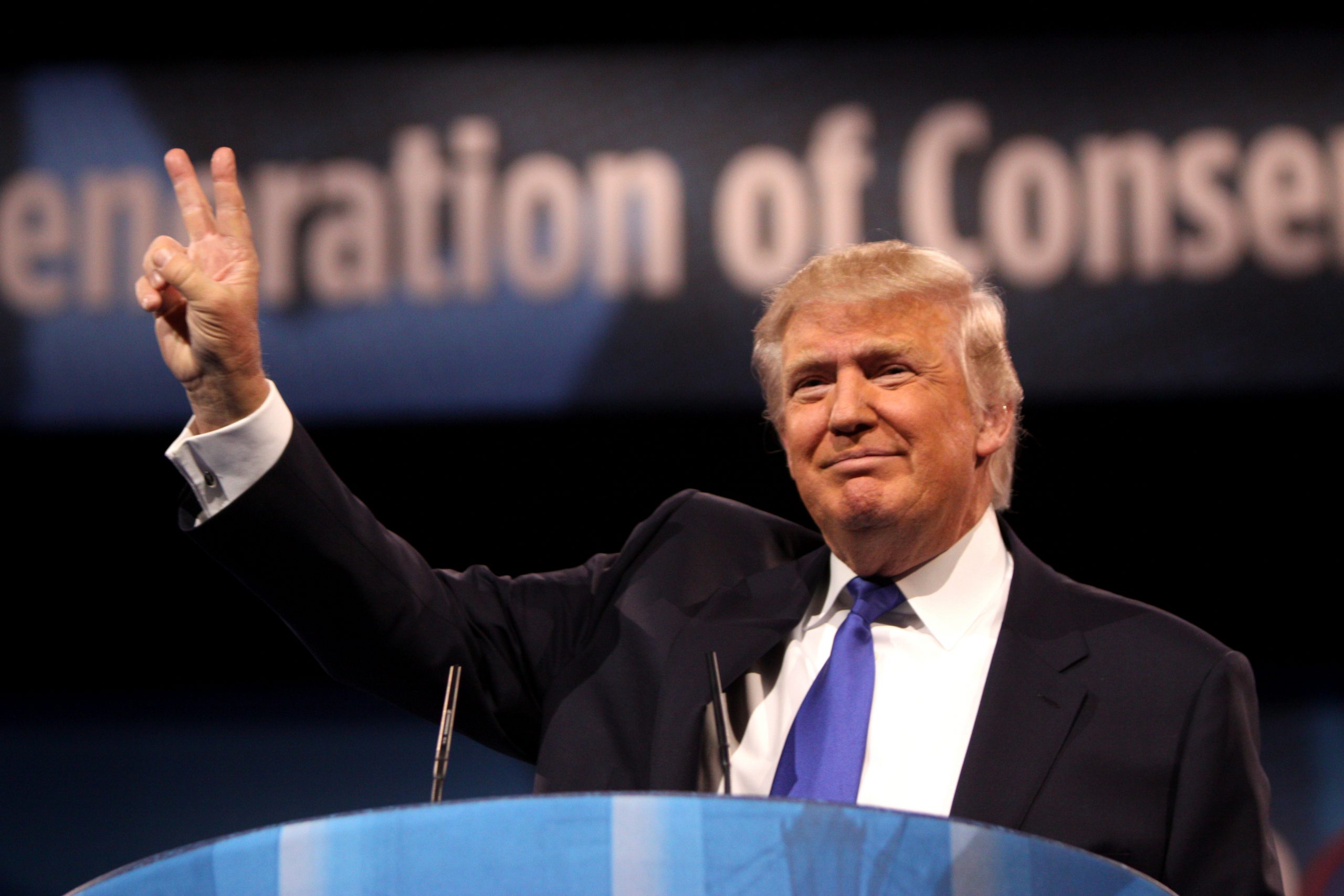