Whether or not the Sinai Province of the Islamic State blew up Russia’s Metrojet flight, killing 224 people, it is obvious that Egypt has a big problem; namely a growing Islamist insurgency. Yet President Sisi and his military regime are focusing a lot of their energy not on rounding up terrorists but bloggers, journalists, and civil society activists.

On Sunday, military intelligence took Hossam Baghat, a journalist and human rights campaigner, in for interrogation. He was released a few days later, but he may still face charges for reporting news that the military doesn’t want reported. Even while Baghat was released, many others are imprisoned.

Amnesty International reported this past summer that during his first year in power Sisi arrested, charged, indicted, or convicted 41,000 people of dubious offenses. “The Protest Law, passed in November 2013, enables the authorities to arrest and prosecute peaceful demonstrators on a whim, and criminalizes the very act of 10 or more people taking to the streets without prior authorization,” Amnesty International noted. “It also grants the security forces free rein to use excessive and lethal force against peaceful protesters.”

The most famous victims of Egypt’s purges have been Mohamad Morsi, briefly the president, and 100 other members of the Muslim Brotherhood who have all been sentenced to death. But many of those who are locked up are liberals, not Islamists, whose crime is not trying to impose a theocracy but rather protesting against the heavy hand of military oppression.

It’s obvious why the U.S. has decided to back Sisi: he is seen as a relatively reliable ally in the fight against Islamist extremism. He is even willing to do business with Israel, which is why the Israeli government strongly supports him.

The only problem is that Sisi may be so heavy-handed in crushing dissent that he could be creating rather than extinguishing an Islamist insurgency. Certainly the Islamist uprising in the Sinai, which is now affiliated with ISIS, appears to be stronger than ever. If Sinai Peninsula is responsible for downing the Metrojet flight, this is a disturbing indication that it is developing terrorist capabilities on par with al-Qaeda in the Arabian Peninsula, which until recently was the terrorist group most intent on attacking the U.S.

I don’t have a magical solution to the problem of Egypt where both alternatives — the Muslim Brotherhood and the military — are deeply flawed. Given those alternatives, it’s better to back Sisi on the theory that he may be an SOB but at least he’s our SOB. But we should not be making the mistake we have made in the past with other Middle Eastern despots — such as the Shah of Iran or, for that matter, Hosni Mubarak in Egypt — by extending him a blank check. The problem with doing so is that by attempting to repress all dissent Sisi is eviscerating any hopes of a moderate opposition and increasing the likelihood that if and when his autocracy falls, the alternative will be an Islamist dictatorship.

It’s not easy to do but the U.S. needs to tread a principled path of making clear that we will support Sisi in fighting genuine terrorism — e.g., ISIS — but not in making war on civil society. A significant portion of U.S. aid needs to be conditioned on Sisi rescinding some of his Draconian degrees and allowing greater space for dissent in the public square. We should also be channeling U.S. support to moderate, non-governmental organizations. Sisi needs to understand that a strategy of sheer unmitigated repression is unlikely to work; he needs to reach out to political adversaries, not just lock them up. 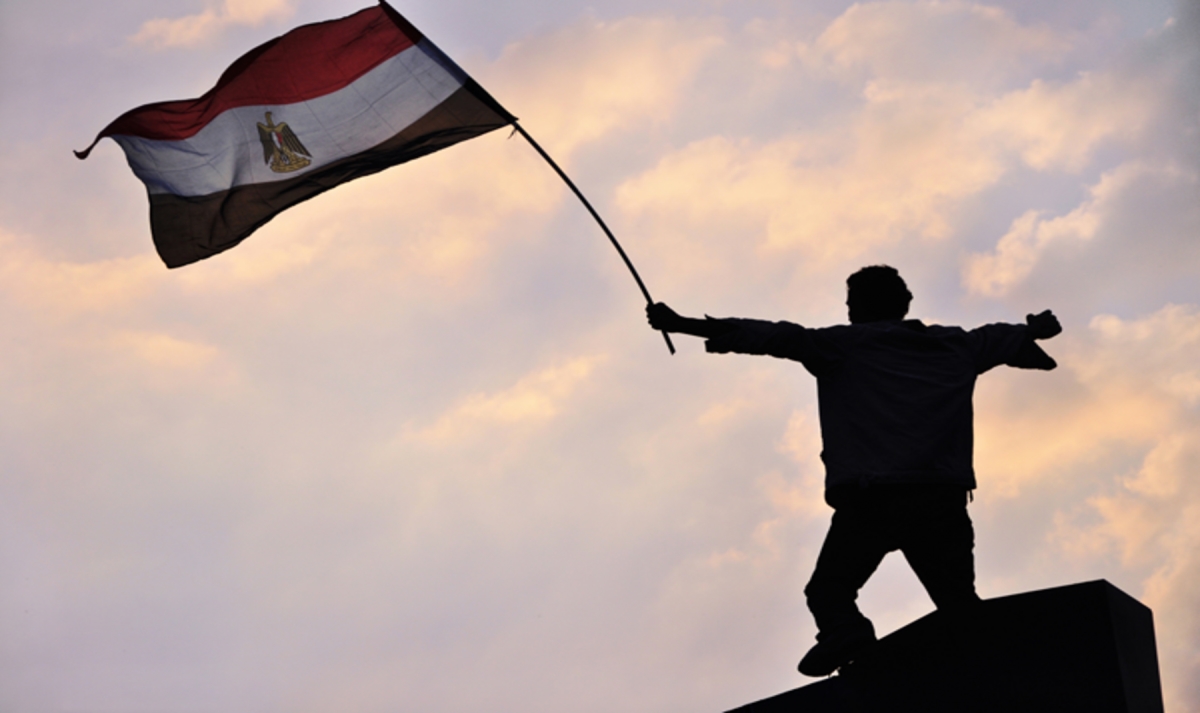