Sometimes the facts speak for themselves. This is one of those times.
From the Los Angeles Times:

Islamic State militants’ attempts to inspire Americans to launch attacks at home pose a bigger threat to the U.S. than Al Qaeda, the head of the FBI said Wednesday.

The Army’s top officer said Tuesday it was “frustrating” to watch the gains U.S. troops helped achieve in Iraq unravel with the entrance of the Islamic State in Iraq and Syria, and that the chaos “might have been prevented.”

“It’s frustrating to watch it,” Army Chief of Staff Gen. Ray Odierno told Fox News in an exclusive interview weeks away from his retirement after 39 years in the Army.

Odierno, who commanded at various levels in Iraq during the war, said “I think it would have been good for us to stay,” when asked by Fox News if it was a mistake to pull out.

There you have it: The biggest terrorist threat we face was created, in no small measure, by President Obama’s pullout from Iraq, which was hardly necessary; all indications were that if the president truly wanted to reach a deal to keep U.S. troops, he would have been able to do so. That, combined with Obama’s failure to intervene early on in Syria’s civil war, created the conditions under Islamic State has become such a potent threat.

That is worth keeping in mind the next time that Obama slams the Iraq War or claims that his political adversaries are warmongers. (Which, by my watch, should occur in the next five minutes.)

Yes, it’s true that sometimes getting involved in a war is a mistake, and (based on what we now know in hindsight) the Iraq War was one of those times. It was true, too, that the war was terribly mismanaged until the surge (which Obama opposed), resulting in much needless death and destruction. But what Obama’s tenure in office has shown is that not getting involved in a war — or ending our involvement in a war prematurely — also carries terrible costs. We are seeing those costs now with the rise of ISIS, and also the rise of Iran. Heaven knows what will happen in Afghanistan if the president carries out his pledge to withdraw entirely before he leaves office.

Getting involved in the Middle East carries costs, true. But what we are now seeing is the heavy cost of nonintervention, and it is Pollyannaish to imagine that the price will be paid exclusively by Iraqis or Syrians, or even by the Israelis and Turks, the French and British. Americans, too, will pay the price for the president’s tragically misguided foreign policy which is inadvertently aiding the rise of our enemies 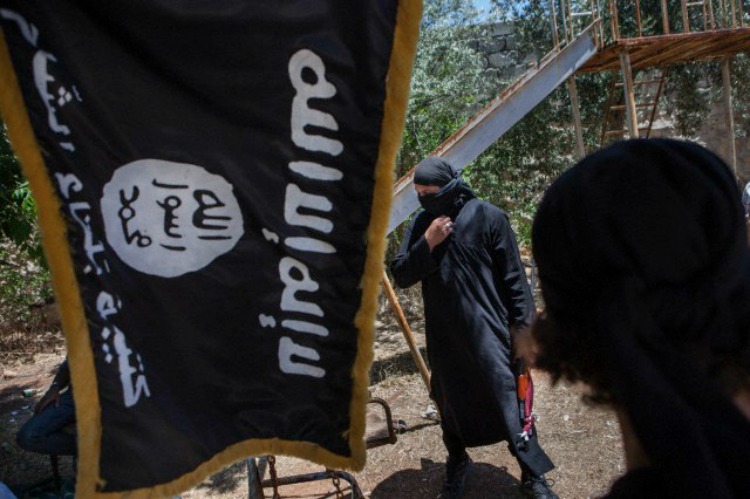