Is the U.S. winning the war against ISIS? To listen to administration spokesmen, you would think so. Never mind that the terror group controls an area the size of the United Kingdom or that its hold on Mosul, Fallujah, and Ramadi remains unshaken. Never mind that ISIS continues to draw large  numbers of foreign recruits, that it continues to destroy antiquities, enslave women, and commit numerous other atrocities. “ISIS is losing,” John Allen, the retired marine general who coordinates the anti-ISIS campaign, proclaimed in July.

So strong is the spin coming from the White House that now some 50 intelligence analysts who work for U.S. Central Command are alleging that their superiors have twisted their findings to put lipstick on the pig that is Operation Inherent Resolve. As Shane Harris and Nancy Youssef report at The Daily Beast, the Pentagon’s inspector general has opened an investigation into complaints of “alleged manipulation of intelligence.” The complaint describes a “Stalinist” climate within CENTCOM in which bad news is no news.

Of course, a full investigation will be required to assess the validity of these charges, but I find the complaint eminently reasonable for two reasons.

First, as I noted in this Foreign Affairs article last fall, military commanders have a built-in propensity to over-optimism — witness the reports from General George Casey and General John Abizaid during the darkest days of the Iraq War that the U.S. was actually making progress. All too few senior officers are willing to speak truth to power; most prefer to tell policymakers what they want to hear.

Second, this administration has a long history of happy talk on Iraq. On Twitter, Yair Rosenberg of Tablet Magazine reminds us of the comments of New York Times Baghdad bureau chief Tim Arango a year ago in an online chat on Reddit. Arango wrote:

It’s not my job to rate the Obama administration’s actions in Iraq. But I will tell you that after 2011, the administration basically ignored the country. And when officials spoke about what was happening there, they were often ignorant of the reality. They did not want to see what was really happening because it conflicted with their narrative that they left Iraq in reasonably good shape. In 2012, as violence was escalating, I wrote a story, citing U.N. statistics, that showed how civilian deaths from attacks were rising. Tony Blinken, who was then Vice President Joseph R. Biden’s national security guy, pushed back, even wrote a letter to the editor saying that violence was near historic lows. That was not true. Even after Falluja fell to ISIS at the end of last year, the administration would push back on stories about Mr. Maliki’s sectarian tendencies, saying they didn’t see it that way. So there was a concerted effort by the administration to not acknowledge the obvious until it became so apparent — with the fall of Mosul — that Iraq was collapsing.

If this were happening under the Bush administration, it would be called “politicizing” intelligence and it would be a big scandal. (In fact, numerous investigations disproved allegations that President Bush and his aides twisted the intelligence on Saddam Hussein’s weapons of mass destruction — that was a real if false belief among intelligence analysts). But because it’s President Obama and his aides who are accused of making intelligence conform to their worldview, the mainstream press has been paying almost no attention to this story. The House and Senate Intelligence Committees need to get to the bottom of this possible scandal. 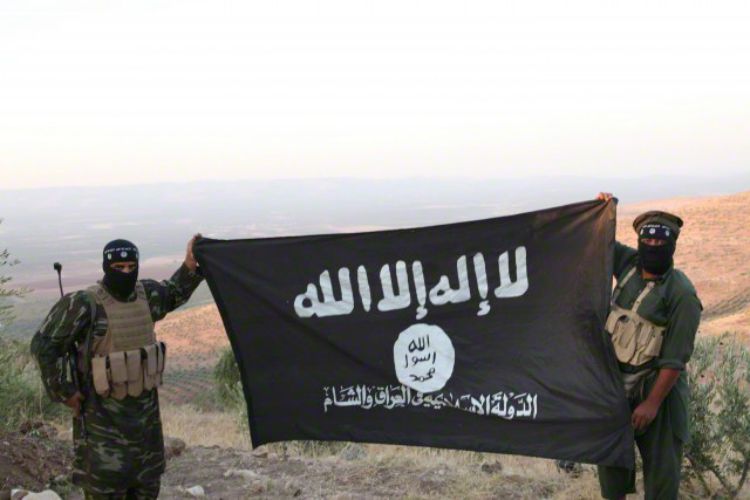