Ho, hum. Another weekend, and more crazy comments on foreign policy from the candidates who, according to the polls, are the Republican Party’s front-runners.

As Noah has previously noted, Donald Trump has been on an all-out offensive to do something that even few Democrats have dared to do — i.e., to blame George W. Bush for the 9/11 attacks. Is he next going to blame Franklin Roosevelt for Pearl Harbor? Trump’s reasoning, if that’s the word for it, is as specious as possible.

Noah has already noted how ridiculous it is to assert that CIA Director George Tenet “knew in advance there would be an attack, and he said that.” Intelligence officers are like the economists who correctly predict “nine out of the last five recessions” — in other words, they are always warning of possible disasters, and most of those warnings don’t pan out. The reason why 9/11 happened is the same reason that Pearl Harbor happened: not because there were no warnings, but because there were so many warnings that it was impossible for the president to know which ones to take seriously. As Noah notes, the evidence points in only one direction when viewed in hindsight; but before the event, the evidence is too scattered to predict exactly what is going to happen.

Trump is engaging in similar hindsight bias when he says everyone knew that the FBI, CIA, and NSC “were not talking to each other.” “If I’m president,” he promises, “I want to have my three most important agencies talking to each other and coordinating with each other.” Earth to Trump: the changes he is now calling for were already enacted after 9/11 thanks to the work of the 9/11 Commission. And if he thinks that everyone knew of the problems before 9/11, it would be great if he could point to a single statement he made before 9/11 pointing out this shortcoming.

But Trump’s weakest argument concerns his pet hobbyhorse — illegal immigrants. “We had very weak immigration laws,” Trump said, adding that perhaps if Bush had had a Trump-style immigration policy, replete with “the strong laws that I’m wanting, these terrorists wouldn’t have been in the country.” Trump undoubtedly does not realize this (there is so much he does not know), but the 19 al-Qaeda hijackers were in this country legally on valid visas. They were not immigrants, legal or otherwise. Undoubtedly, more should have been done to screen the terrorists before they were granted visas, but more stringent procedures have already been instituted. What exactly is Trump proposing? Shutting our borders entirely to all visitors as well as all immigrants? If so, that wouldn’t be good for his hotel business.

While Trump is disingenuous, ill-informed, and malicious, Ben Carson, the second-place contender, is simply baffling in his pronouncements. On ABC’s “This Week,” he put forward a novel theory: if the U.S. had been energy independent before 9/11, the Saudis would have turned over Osama bin Laden to American authorities. “Well, I think they would have been extremely concerned if we had declared — and we were serious about it — that we were going to become petroleum independent because it would have had a major impact on their finances,” Carson said. “And I think that probably would have trumped any loyalty that they had to people like Osama bin Laden.”

It’s hard to know how to disentangle a theory so loopy. In the first place, the Saudis did not have Bin Laden to hand over to us or anyone else in 2001; Bin Laden was then living in Afghanistan under Taliban protection. By that point, the Saudis had no love lost for him because he had declared a jihad against the Saudi royal family. The Saudis had stripped him of his citizenship and frozen his bank accounts. By what mechanism were they supposed to turn him over to the U.S.? And why, if the U.S. were not reliant on energy imports, would that make the Saudis more anxious to help us? Wouldn’t they be more eager to help us if we were a bigger customer of their leading export — i.e. if we were less energy independent?

It says something alarming about the state of the Republican race in which two candidates as ignorant as Trump and Carson are occupying the first two slots. Risible as they are, my real concern is about the voters who think that either man is fit to occupy the Oval Office and thus to have his finger on the nuclear button 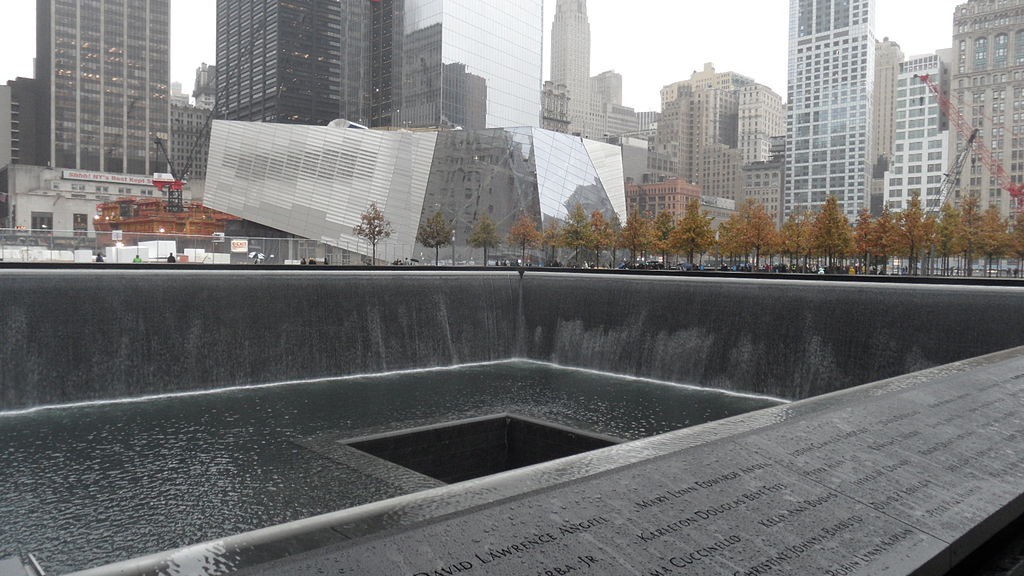