Once upon a time, students went to the university to broaden their horizons not to affirm them. Scholars like Greg Lukianoff at the Foundation for Individual Rights in Education (FIRE) have repeatedly warned about the fragility of free speech on campus and how politics and the grievance industry are restricting academic inquiry and intellectual growth. Advocacy for book banning is no longer the domain of the right-wing fringe; the practice has gained increasing support on the left as well. Trigger warnings — and those who demand them — deserve ridicule. Most grievances are contrived, but even if someone has suffered past trauma, they must develop a thick enough skin to function in the real world. If not, they do not belong in the college classroom. Universities were never meant to be asylums. Simply put, they ruin pedagogy.

The latest tool to straightjacket expression on campus is complaints of “cultural appropriation.” In short, this complaint condemns the adaptation of symbols or elements of one culture by those from outside that culture. In recent months, it’s meant an end to “Taco Tuesdays.” Mexican American students, for example, complained that an annual Clemson University Mexican-themed dining event was racist. More recently, Halloween has become the frontline in the battle over sensitivity and cultural appropriation.

At Yale, Erika Christakis, wife of the master of one of Yale’s 12 constituent residential colleges, pushed back. According to the Yale Daily News:

A Friday email sent by Silliman College Associate Master Erika Christakis decrying the censure of costumes deemed culturally appropriating incited campus controversy over Halloween weekend. Christakis’ message, sent just after midnight Friday, came in response to an email the Intercultural Affairs Council — a group of administrators from the cultural centers, Chaplain’s Office and other campus organizations — sent to the undergraduate student body on Wednesday. The council’s email asked students to be thoughtful about the cultural implications of their Halloween costumes, citing blackface and turbans as examples of details that could offend or belittle others. In Christakis’ email, she defended students’ rights to wear potentially offensive costumes as an expression of free speech, arguing that the ability to tolerate affront is one of the hallmarks of a free and open society.

For this ‘offense,’ the lynch mob is now forming on Yale’s campus. Let us hope that Christakis’ paean to sanity and call for Yalies to be aware of the real world does not lead to the usual forced confession and apology so common today on campus.

The problem is not just political correctness, however. The notion of cultural appropriation might be traced back to the late literary critic Edward Said’s deeply problematic book Orientalism, a work many scholars cite and embrace, but few have actually read cover-to-cover. Said basically argued that ethnicity should trump the scientific method. Universities should embrace dispassion in inquiry, not coddle emotionalism.

Of course, ethnic food and Halloween costumes are not academic inquiry, but rather expressions of popular culture. Herein lies the real cancer resulting from the condemnation of cultural appropriation: To condemn cultural appropriation is to drive a dagger through the heart of the American melting pot and citizenship. It misinterprets multiculturalism as rigid tribalism. The American story is a narrative of mixing, the abandonment of negative manifestations of home cultures — honor killings, caste systems, narrow educations — and the embrace of various cultural symbols to add spice to life. There is no ownership to culture, nor should there be, as it should continually evolve. To stop that sort of intellectual and cultural evolution is unnatural and ultimately restricts liberty, the single core value that universities and society should embrace.

Those who complain about tacos, General Tso’s chicken, and dreidels in the wrong hands have every right to complain. That’s what free speech is all about. They can complain until they are blue in the face. But everyone else should simply ignore them. That’s what common sense is all about. 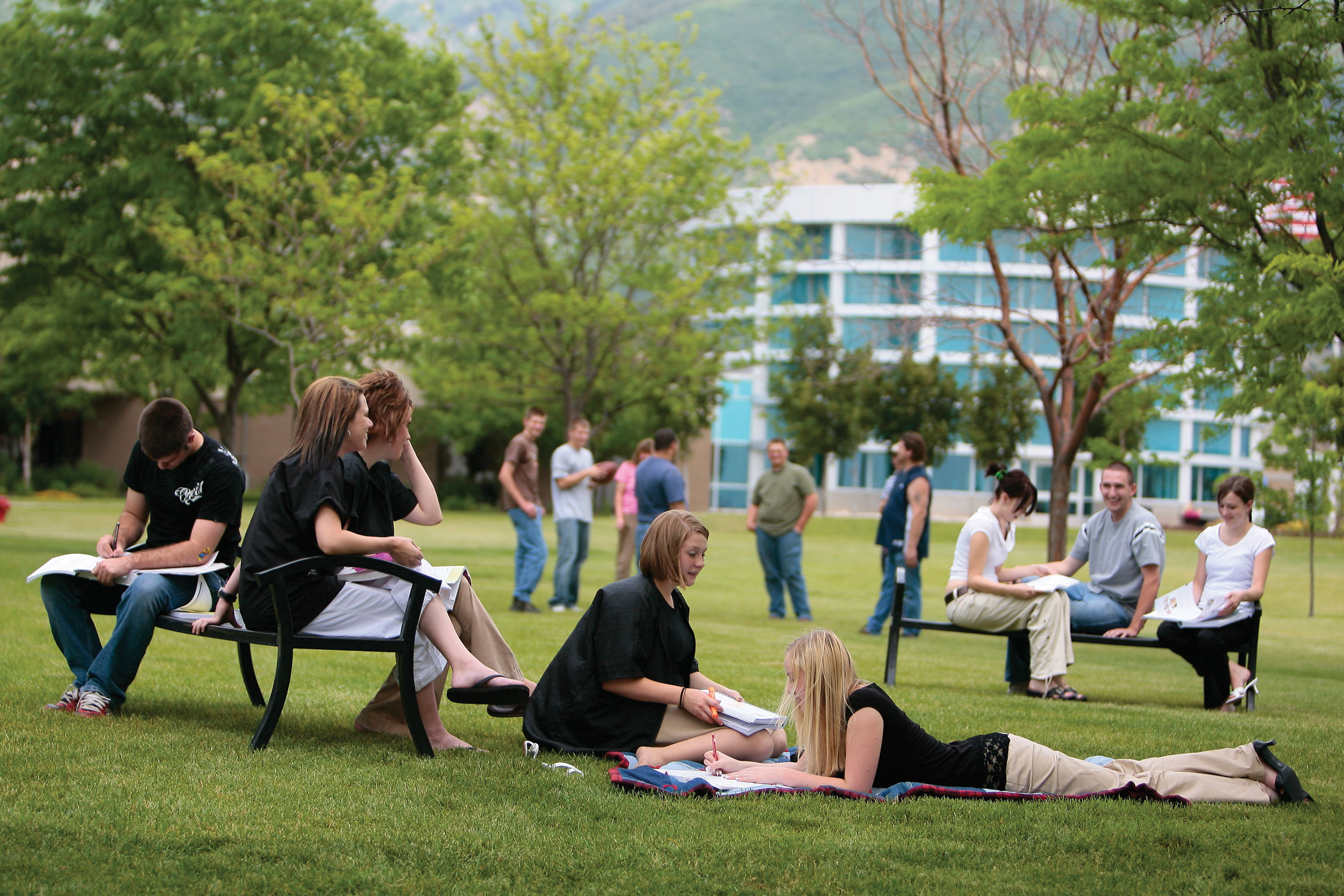