During the first debate between Donald Trump and Hillary Clinton, the former secretary of state said George W. Bush had set the date for withdrawal from Iraq (2011) and that the Iraqi government would not grant immunity from arrest and prosecution to U.S. forces in Iraq after that date.

On the first issue, she is correct although Bush did that largely to give his successor a blank slate with which to work. From his first foreign policy speeches as a candidate for president in 2007, then-Senator Obama made a complete withdrawal from Iraq as a central pillar of his campaign.

However, what about the lack of immunity? On this, Clinton is disingenuous. As the United States was negotiating a status of forces agreement in 2010, U.S. officials did insist on immunity, and Prime Minister Nouri al-Maliki agreed to it. But then, the State Department went back to Maliki and demanded the Iraqi parliament confirm the immunity. With anti-American Sadrists in the parliament, that was a non-starter, and Clinton knew it. At a subsequent meeting, Maliki quipped to me that the Obama administration “wouldn’t take yes for an answer.”

The ultimate irony here is that with U.S. forces heading back into Iraq ahead of the liberation of Mosul, they enjoy the same immunity by the same process to Maliki agreed, but Obama and Clinton refused. So had Obama wanted to keep troops in Iraq to prevent the vacuum which developed, there was nothing to stop him. If only future debate moderators would ask her: What is the difference in immunity offered by Iraq to U.S. troops in 2011 and today? And why was that immunity not good enough then but good enough now? 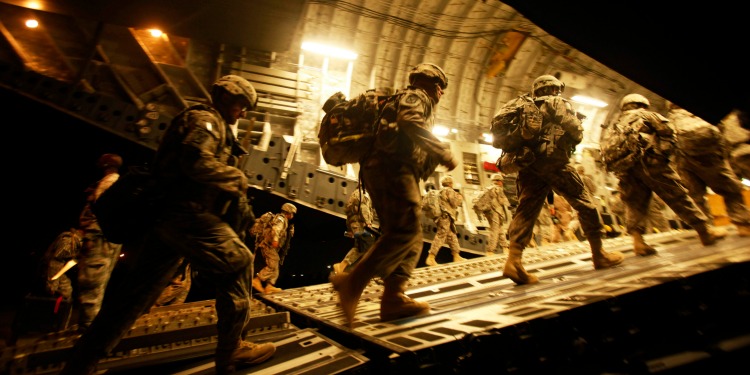