After expanding by leaps and bounds in the wake of the Cold War’s end, democracy across the world appears to be retracting.

In Hungary and the Philippines, rulers with authoritarian impulses are rolling back hard-won democratic freedoms. South Africa’s democracy is at risk. Turkey, Venezuela, Russia, and Ethiopia are already lost causes. Egyptian President Abdel Fattah el-Sisi has seemingly put democratization in favor of economic and security reforms and, of all Arab Spring countries, only Tunisia has made democratic progress and even that is tenuous. Palestinian chairman Mahmoud Abbas is about to begin the 12th year of his four-year term. Freedom House’s 2016 “Freedom in the World” survey found that freedom has declined for ten consecutive years.

Against this background, any news about the advancement of democracy is welcome, even if it comes from Gambia in West Africa. In December 3 elections, voters in that tiny country defeated Yahya Jammeh, a strongman who seized the reins of government in a 1994 military coup. Jammeh, to the surprise of many outside observers, accepted the results and graciously conceded defeat.

It may not be much, but in this age of an authoritarian resurgence, no step forward should be taken for granted. Democracy must be cultivated and protected. U.S. skeptics of democracy promotion base their position in a belief that the quality of government in other countries should not be a U.S. policy concern and that democratization can destabilize otherwise stable countries. Putting aside the debate about the merits of both arguments, when a country transforms itself there is no reason why American policymakers should not encourage it. Even if the incoming Trump administration like the Obama administration and second-term Bush administration before it chooses not to see democratization as a diplomatic priority, let us hope that hostility toward transformative diplomacy among Trump’s circle of advisors does not lead it to dismiss progress when it does occur. 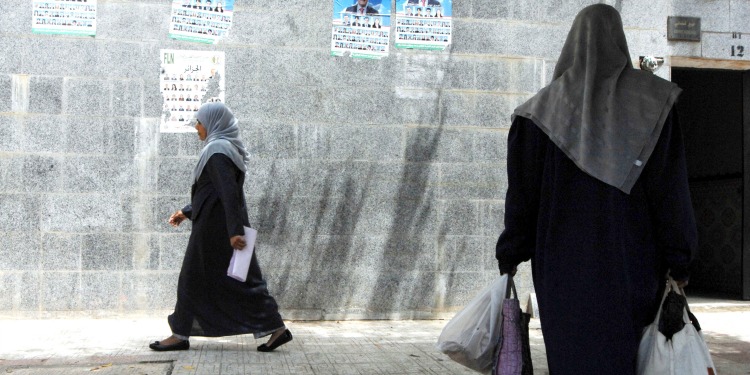 Algeria: The Next Crisis?