Yale University has once again been in the limelight as students, outraged by free speech and what would pass for common sense outside the university bubble, protest the very notion that debates should have two sides and intellectual comfort should trump challenge to preconceived notions, assumptions, and biases.

Yale has long had problems with free speech. Indeed, the problem extends even to the Yale Corporation. Its governing board went so far in 2009 to interfere with the theoretically independent Yale University Press to pre-emptively censor an academic book.

There have been many studies about the lack of intellectual diversity on college campuses. According to political donations, faculty are overwhelmingly Democrats or identify with political parties or groups even further to the left. In the social sciences and humanities, conservative professors are few and far between, if they exist on campus at all.

Not all blame for the lack of intellectual diversity can be laid on faculty and the tendency of the tenure process to repress free speech rather than protect it. As most people outside the bubble look at Yale and either laugh at what was once a serious center for scholarship or shake their head in frustration and disgust, perhaps it’s time for the university to question their admissions policies as well. After all, admissions are not simply a meritocracy; they are social engineering. Admissions counselors will look at applications holistically and seek to put together a diverse class based on narrow notions of race and ethnicity.

Since the end of conscription, the cultural gap between those who have served in the U.S. military and those at elite universities has only grown greater. Most Yale professors and students have absolutely no idea what the U.S. military does, how it is organized, and just how brilliant so many of the officers and enlisted men and women who have embraced military service are.

With so many veterans of Operation Iraqi Freedom and Operation Enduring Freedom now leaving the military, perhaps it’s time for Yale University to embrace them and make their entrance into the university community a priority. Yes, Yale does take master’s students from the U.S. military, but they remain rather insulated from university life. It’s time students room with veterans, eat with veterans, and learn from veterans. This way, perhaps students can gain perspective about the true meaning of sacrifice and freedom the next time some student worries about being ‘triggered’ or seeks to subordinate liberty to political correctness. 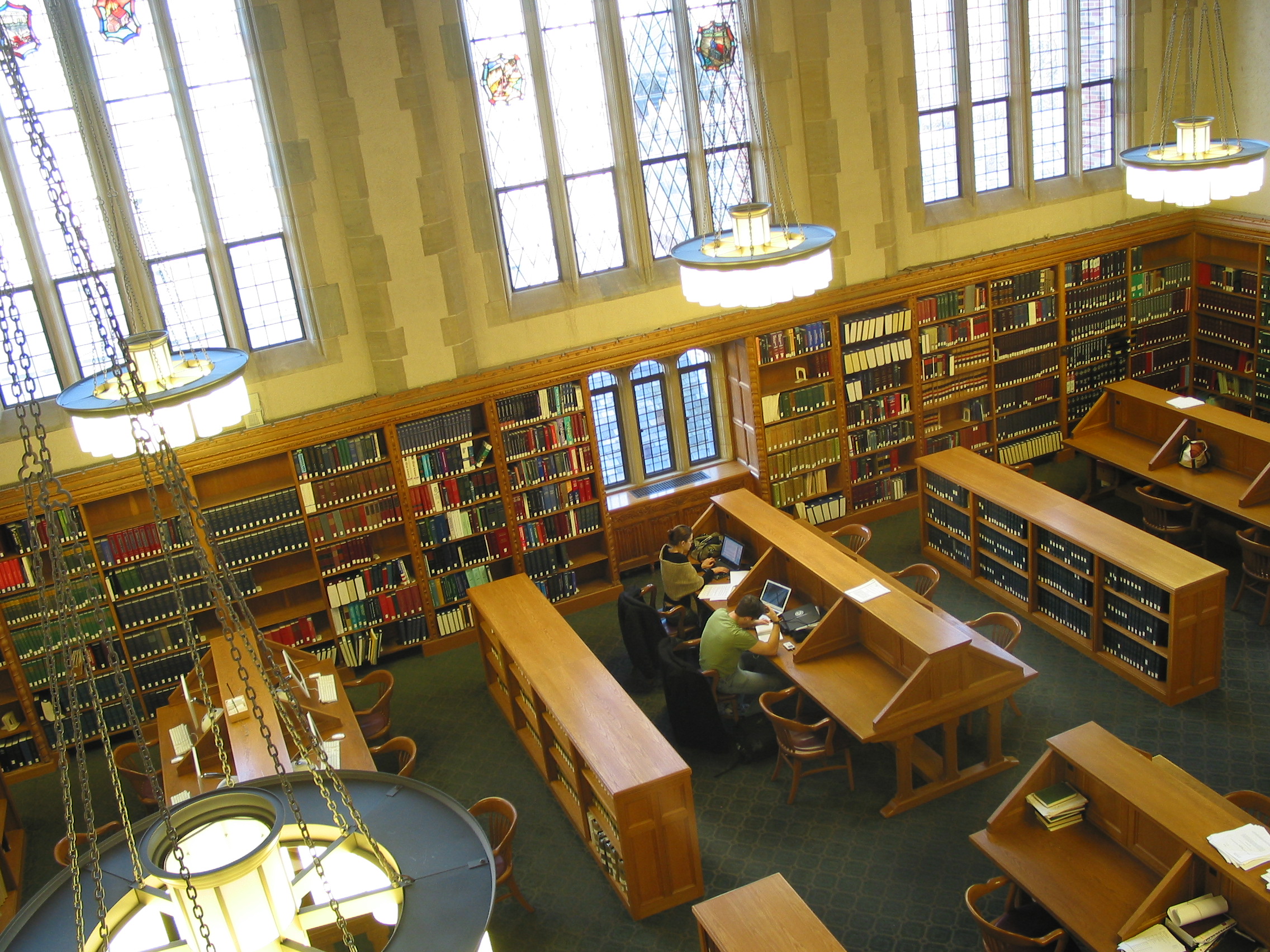