Last year was a tumultuous one for Yale University which, once again, found itself in the limelight not for its educational success or scientific breakthroughs, but rather for its political insularity and its willingness of students and perhaps administrators as well to subordinate free speech to a political agenda.

This month, the Yale Alumni Magazine features a “what really happened at Yale” article that provides an honest account of the timeline of the protests, but also perhaps affirms too much the perspective of students who sought to equate their feelings with constitutional rights and, at times, downplays the critics as too much caricaturing student activists. “…The Yale students’ motives were intensely personal. The described, to administrators, on social media, and in student publications, the experience of putting up with racial jokes, slurs, and misperceptions,” the feature article by alumna and Yale Alumni Magazine editor Kathrin Day Lassila explained.

Far more interesting, however, is a letter by Robert Hinton, a Yale Ph.D., and father of a Class of 2011 alumnus. He writes:

As soon as my daughter was accepted into the Class of 2011, she began receiving communications from various offices at Yale that sent her three unintended messages: as an African American, (1) you don’t really belong at Yale; (2) you will never be comfortable at Yale; and (3) to survive the Yale experience, you will have to separate yourself culturally and psychologically. Of course, being my daughter, she ignored this stuff and spent four years having more fun than I usually allow.

If you tell people, before they arrive, that they are moving into a racist experience, you shouldn’t be surprised if they begin looking for racism the moment they land on campus and find it, even where it may not exist. The kinds of black students who come to Yale have already developed strategies to survive “white” situations.

A heavy-handed, paternalistic effort to make them “comfortable” at Yale may create more problems than it solves. When these students move on beyond Yale, they won’t find a “black house” where they can hide.

Hinton’s last point is especially pertinent. There is nothing wrong with cultural houses for students that want them, but they should be managed by the students rather than become a job program for the ever-growing number of Ph.D.’s who have matriculated in fields with no real employment prospects outside of artificial administrative posts. Likewise — and this is especially relevant on Martin Luther King Day — it is long past time universities discard their racial goggles and cease their corrosive tendency to classify students and professors by ethnicity rather than their individuality. To prioritize race over individuality and to embrace broad categorization over individual liberty has become the major source of racism at Yale University and, more broadly, on college campuses today. 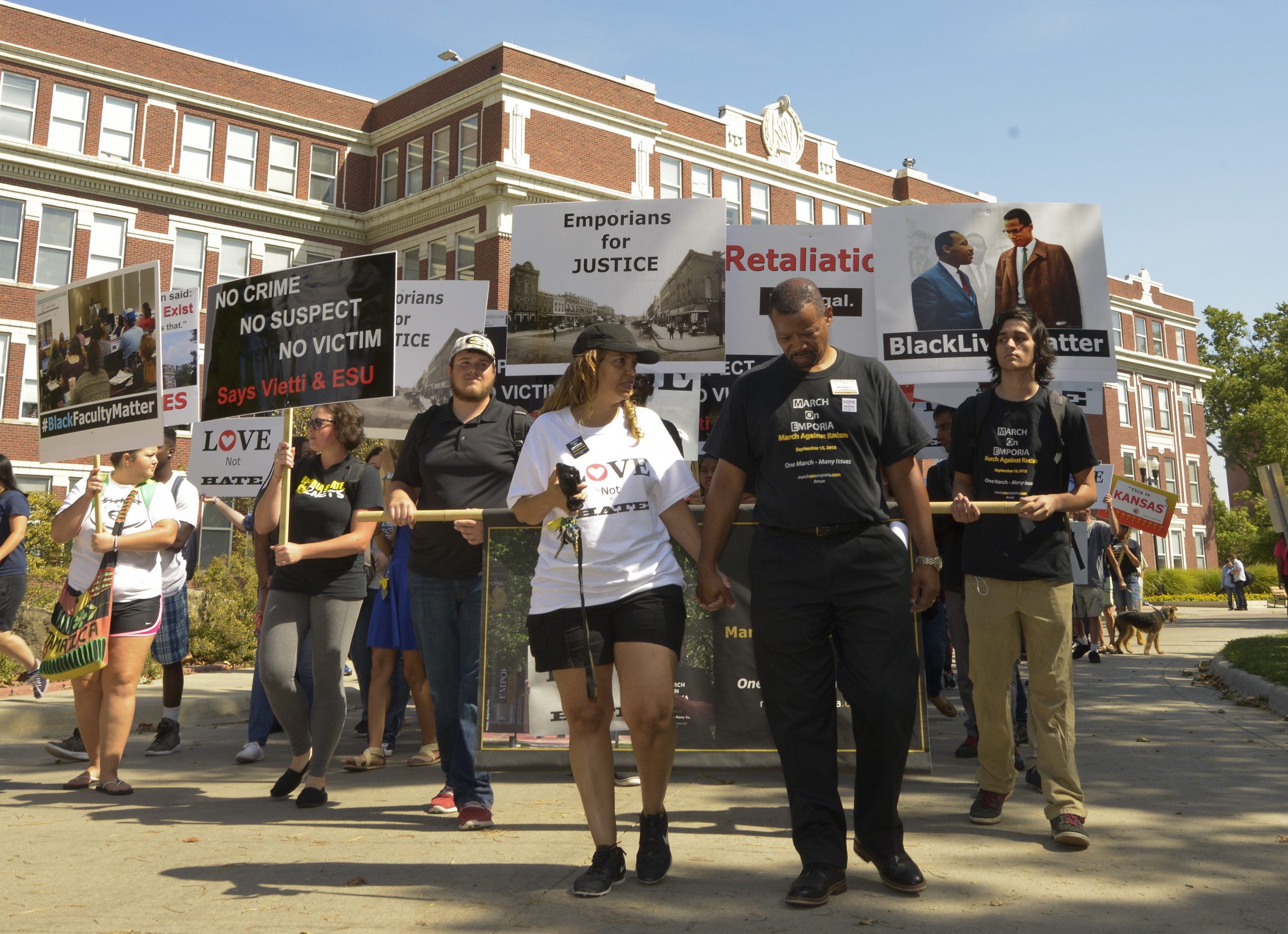 Is This ‘Law-Like’ Enough for You? 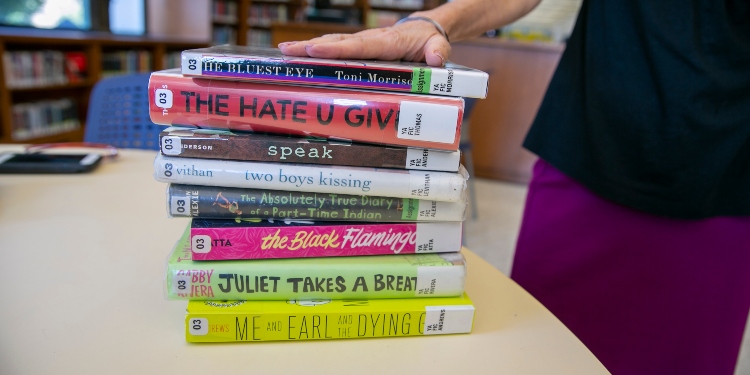