Make no mistake: The rulers of the Saudi Kingdom bear responsibility for Nimr’s arrest, his conviction on trumped up terrorism charges, and now his execution. Nimr’s death pours gasoline on the smoldering discord in the region and risks a conflagration that could transform Saudi Arabia’s oil-rich Eastern Province into a quagmire such as that which Saudi Arabia already finds itself embroiled in Yemen. Unfortunately, the execution is also a window into Saudi Arabia’s future. With King Salman suffering from dementia and increasingly incapacitated, Crown Prince Muhammad Bin Nayef is in charge and using his power to wage sectarian war in a manner that will reverberate for decades.

Nimr’s execution — and the bloodshed which will inevitably flow from it — should be cause for reflection by United Nations Secretary-General Ban Ki-Moon. After all, it was on his watch — and after Nimr’s arrest and death sentence — that the United Nations not only allowed Saudi Arabia to take a seat on the Orwellian 47-member UN Human Rights Council but also appointed Saudi Arabia to chair the Consultative Group, an elite UN human rights panel which selects applicants to several dozen UN human rights posts. Ki-Moon and other UN cheerleaders can cite procedure and explain the moral and cultural equivalence which has done so much to drive a wedge between the vision of the UN’s founders and the reality of the organization today, but the simple fact is that allowing Saudi Arabia to use UN positions to launder its human rights credentials has convinced senior Saudi leaders that they literally can get away with murder. It’s time for some serious introspection at the UN and among those in the White House and Congress who, with rhetorical support and funding, pumped new life into a corrupt and venal body that, rather than protect human rights, instead has become a club for abusers. 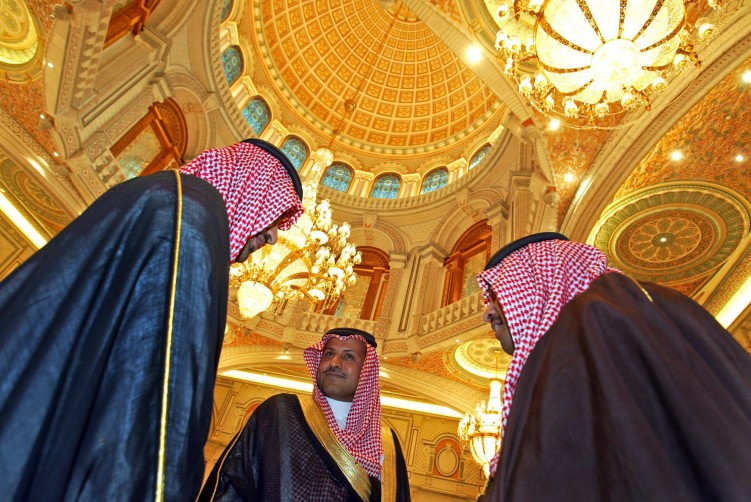