Among the many stories of internecine battles within the Trump administration is the supposed discord between the White House and the State Department. Secretary of State Rex Tillerson is reportedly frustrated with White House vetoes of his staff picks, the encroachment of Trump aides and family in the traditional business of diplomacy, and resents Trump’s unprofessional attacks on colleagues. Critics both inside and outside the State Department have questioned his leadership style and judgment, and some foreign policy watchers have speculated that Tillerson may be “the weakest secretary of state ever.” Others have written about growing State Department dysfunction, as well as Tillerson’s brusqueness and incompetence.

Secretary of State Colin Powell’s chief-of-staff Lawrence Wilkerson, for example, was a conspiracy theorist who has peddled in anti-Semitic dog whistles and has since found himself on the Academic Board of the Ron Paul Institute. In hindsight, while Deputy Secretary of State Richard Armitage proved himself a serial leaker in efforts to win bureaucratic battles against the Pentagon, the sustenance for many of the more outlandish conspiracies appears to have come from Wilkerson.

A whiff of corruption surrounds Secretary of State Hillary Clinton’s State Department because of the Clinton Foundation and the diplomatic favors which foreign states apparently believed they could receive if they made a donation. But, beyond that, Clinton appeared to base her decisions about when and where to travel on personal vanity rather than strategic necessity.

Secretary of State John Kerry took dubious travel to an extreme. His trip to Antarctica—a region that has no diplomats with whom to engage—was tourism on the public dime plain and simple. To suggest he needed to spend millions of taxpayer dollars and bring an entourage with him to talk about climate change with scientists with whom he could simply have initiated a Skype connection suggests mismanagement in his head office and the complete breakdown of internal controls. Clinton and Kerry, like Tillerson, also surrounded himself with a small and largely impenetrable coterie of aides.

Critics are right that Tillerson has not distinguished himself in his new post. Promised State Department reform is nowhere in sight, morale is low, and American diplomacy has been largely ineffective. But, ineffective diplomacy is a broader problem and a reflection of a State Department which offers little direction or incentive for diplomats to be on the same page and to work toward a common goal. In the last half century, the State Department has never conducted a lessons-learned exercise to determine how and why its most high-profile diplomacy with rogue regimes has gone awry. Its key leaders fail to recognize that continuing dialogue is not always the means to the end, and that compromise is not always a solution. 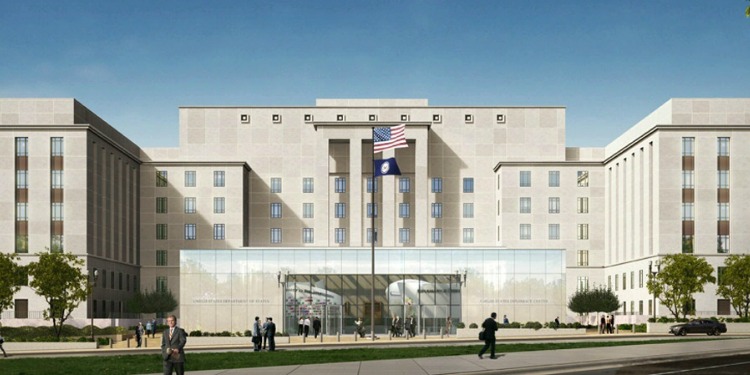