Much has been written about Turkey’s turn toward Islamism and President Recep Tayyip Erdoğan’s growing autocracy. Turkish officials and their proxies argue, however, that Turkey remains both tolerant and democratic. The problem, they say, is limited to the followers of Islamic theologian Fethullah Gülen and Kurdish politicians and activists whom Erdogan accuses of terrorism. Turkey’s minorities, they say, are safe. The Turkish Heritage Organization, for example, argued, “Turkey has been a safe haven for Jews, Arabs, Kurds, Yazidis and Muslim nations for generations.”

That may have once been true for minorities besides Armenians and Kurds but, increasingly, it’s no longer the case for Yezidis, Christians, and Jews.

The Erdoğan years have been scary ones for Turkey’s Jews, with wild anti-Semitic conspiracy theories becoming increasingly commonplace. Many Jews have nonetheless remained hopeful that the repression and intolerance would pass. There were reasons for hope: Turkey was never a perfect democracy but, even after setbacks, its developmental trajectory was toward greater tolerance.

No longer. In many societies, Jews have been the canary in the coal mine. When a country loses its Jews, it is a sign that its democratic evolution has halted. Four years ago, some Turkish Jews began to leave. That trickle appears to be turning into a flood. From the European Jewish Press:

Today Turkey’s Jews, most of whose ancestors sought refuge here from the Spanish Inquisition, are on edge. Their school and synagogues are behind security tunnels, shielded by steel blast protection. “In 2016, the Jewish immigration from Turkey has doubled. In percentage terms, the largest increase of Aliyah registered during this period was the immigration from Turkey,’’ notes the Jewish agency. ‘’It appears to be connected to growing political instability in that country and fears that the Jewish community is being targeted,” the agency says. According to Jewish Agency estimates, more than 220 Turkish Jews moved to Israel by the end of 2016. And 74 Turkish Jews moved to Israel between January and March, almost the triple last year’s quarterly number. The figures seem to reflect a growing insecurity among Turkish Jews, many of whom blame Erdoğan of using anti-Israel rhetoric with anti-Semitic overtones.

The Forward reported that the descendants of many of the Jews who fled Spain for the safety of the Ottoman Empire more than 500 years ago now seek to return to Spain or Portugal:

Over the past 15 months—a stormy political stretch culminating in a disputed vote to expand President Recep Tayyip Erdoğan’s already substantial executive powers — close to 4,700 Turkish Jews applied for or received passports from Spain, Portugal and Israel. When children of applicants to Spain are added in, the number balloons to over 6,200. The number is cause for concern in a community that totals just 15,500…

Erdogan may meet with American Jewish and Israeli community leaders and offer assurances but, increasingly, such meetings appear to be little more than empty photo opportunities. Simply put, the numbers don’t lie. A centuries-old community appears to be ending faster than most imagined it would or could. 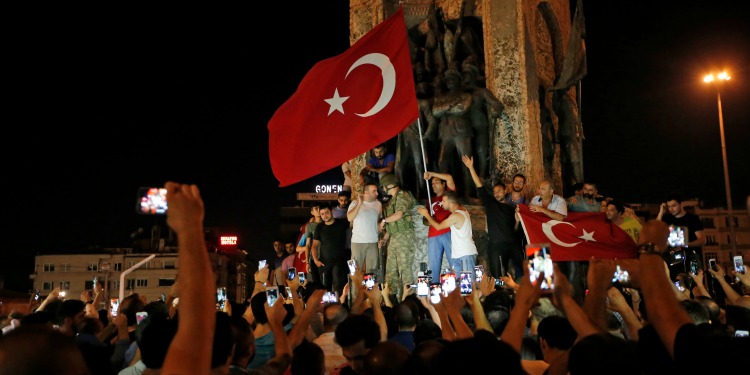 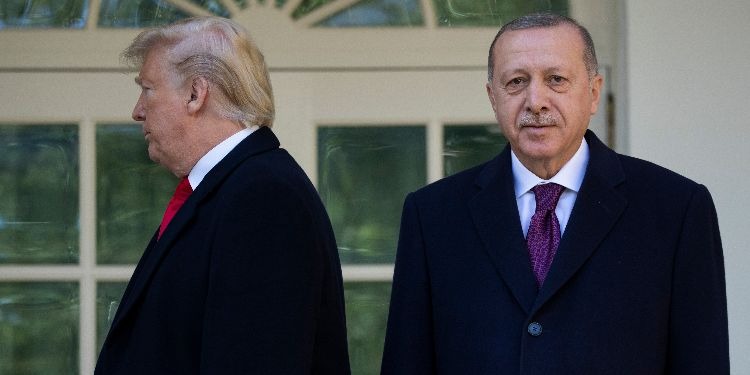