Tony Blair has reportedly told CNN interviewing Fareed Zakaria that he is “sorry” for the Iraq War decision, and attributes the Islamic State’s spread to the decision to go to war.

Second, Saddam Hussein was not as staunch a secularist as many people imagine. After his defeat in Operation Desert Storm in 1991, Saddam cynically found God, commissioning a Koran penned in his own blood and putting the words “Allahu Akbar” (“God is Great”) on the Iraqi flag. In order to co-opt Islamists, he coddled them. Al Anbar was Islamist a decade before Operation Iraqi Freedom. And Saddam’s Fedayeen was beheading women in Baghdad in 2000 and 2001 for alleged transgressions against Islamic mores.

Third, the notion that Saddam Hussein’s continuance as Iraq’s leader would have meant stability is nonsensical. Saddam would have been 78 years old today, if he survived that long (even under sanctions, heart disease and diabetes were the leading killers of Iraqis thanks to a diet high in fat, meat, and salt). His son, Uday, was a sociopath and Qusay was not much better. Bashar al-Assad in Syria was, like Saddam, at least nominally a Baathist and a secularist (although, like Saddam, he coddled Islamists and facilitated Jihadi terror so long as it was conducted outside his territory as the Sinjar documents showed).

Fourth, to suggest the problem was de-Baathification is to misunderstand the Baath Party. Baathism may once have been an Arab socialist ideology, but it had since turned into a quest for absolute power infused with Sunni supremacy, hence the sheer number of former Baathists who have fought hand-in-hand with the Islamic State, including Saddam Hussein’s late deputy, Izzat Ibrahim al-Douri. Insurgency often spread in proportion to re-Baathification, as the Baathists interpreted such compromise as weakness and ultimately never gave up on their Sunni supremacist vision.

Fifth, Iraq’s descent into chaos was not passive. Much had to do with the Islamic Republic of Iran breaking its non-interference pledge and waging sectarian war inside the country (for example, using its militias to murder Iraqi pilots who participated in the Iran-Iraq War or Iraqi intelligence officials who served on the Iran file). Iranian-backed militias murdered hundreds of Americans, dozens of British officers, and thousands of Iraqis. Alas, through it all, Blair’s government sought to talk and trade with Iran.

Sixth, after U.S. forces put down much of the insurgency, the Islamic State incubated itself in Syria, returning to Iraq only in the vacuum left by the U.S. and British withdrawal.

What is happening in Iraq is tragic, which is why it is important to craft a strategy to address it, rather than simply wish it away or dismiss it as original sin. Nor should the United States and British assume guilt for the tens of thousands murdered by insurgents and Iranian-backed militias. The responsibility for those deaths rests in Tehran and perhaps Riyadh, Ankara, and Amman. Indeed, given the thousands of Americans and dozens of British soldiers and marines killed seeking to defeat those terrorists, Blair’s apology is particularly bizarre.

Tony Blair should apologize, not for the rise of the Islamic State, but rather for being so craven. 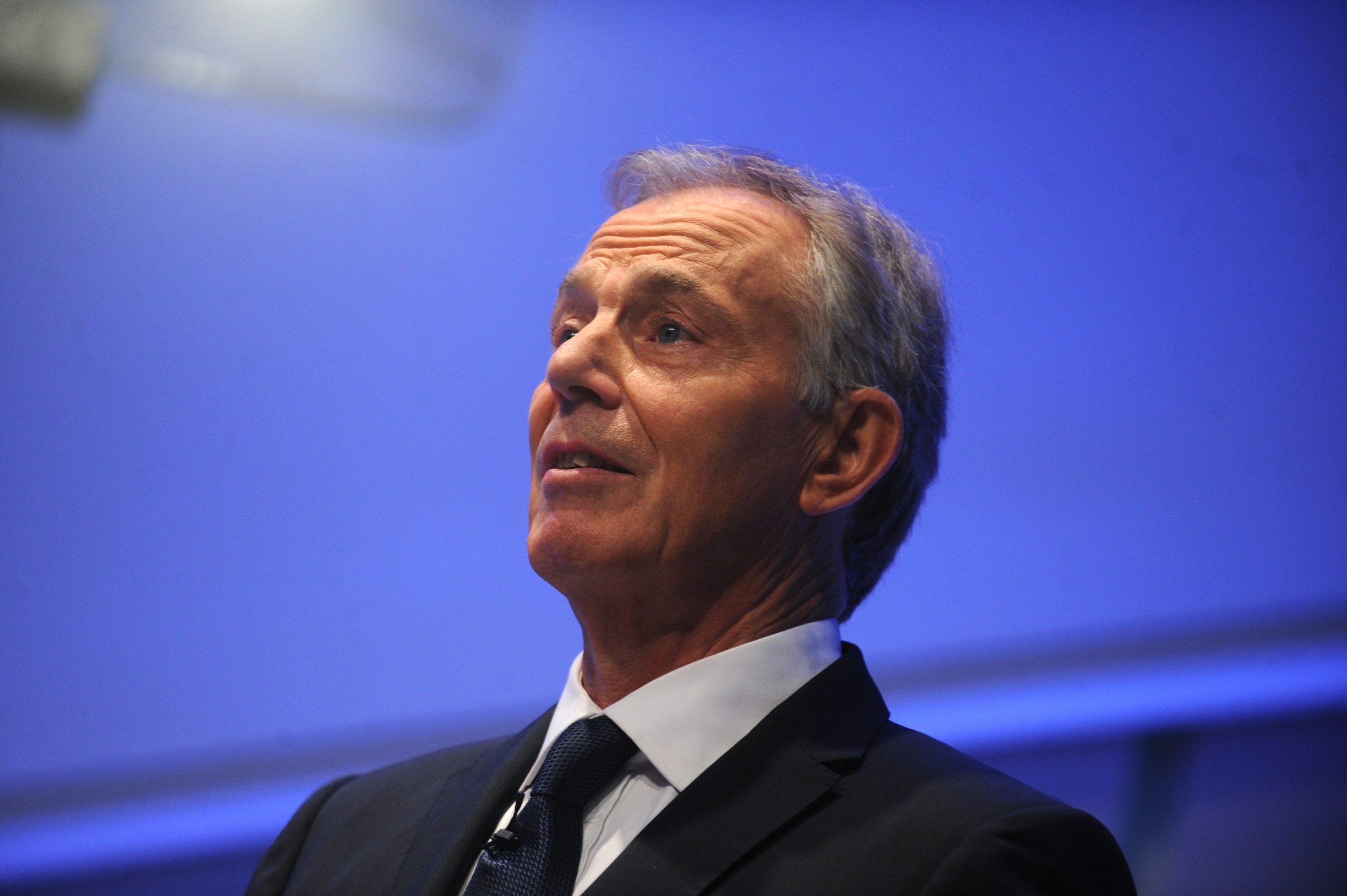