The word “scandal” is bandied about quite a bit when it comes to the conduct of Barack Obama’s White House, and this administration has done more than its share to earn the designation “scandal-plagued.”

From the IRS, to the Department of Justice, to the Department of Energy, to Veterans Affairs, to the State Department managed by Hillary Clinton; this White House has been implicated in a number of controversies and alleged transgressions. All of these scandals prompted a short-lived moment of public angst and exacted a pound or two of flesh from the administration, but none indelibly marked this presidency as corrupt. Perhaps that is because they were, at root, political scandals.

Certainly, the alleged and still unresolved implication that the nation’s tax collection service was unduly targeting conservatives to limit their ability to participate in politics was a terrifying abuse of authority. The VA scandal was a violation of the social compact and a matter of life and death for American servicemen and women. The misallocation of taxpayer funds for boondoggles like Solyndra was an avoidable mess borne out of a myopic political imperative. All of these scandals and more are deadly serious for those segments of American society that they affected, but the segmentation of those who suffered narrowed the political impact of these affairs.

That is not the case with matters related to national security and to war and peace. Scandalous revelations that pertain to matters as basic as counterterrorism at home and American soldiers fighting and potentially dying abroad cannot be contained. As with the state of the economy, it is a subject that touches every American. Its capacity to stimulate apprehension about the future and catalyze a desire for dramatic and rapid changes in the nation’s political structure is extremely potent. That’s why the implication that the Pentagon tried to shield the suboptimal rate of progress in the war on the Islamic State from policy makers in the White House is a true scandal. That may also be why you haven’t heard all that much about it.

The revelation first trickled out in fleeting headlines in late August. The Pentagon inspector general’s office revealed to the New York Times that it was investigating the allegation that reports on the state of the anti-ISIS campaign were altered in order to present a rosier picture of the war than was merited. Those reports, it was claimed, were reviewed by a variety of White Hose policy makers including President Barack Obama. “Some senior American officials in recent weeks have provided largely positive public assessments about the progress of the military campaign against the Islamic State,” the Times reported in August. “But recent intelligence assessments, including some by the Defense Intelligence Agency, paint a sober picture about how little the Islamic State has been weakened over the past year, according to officials with access to classified assessments.”

The blockbuster revelation burned hot and bright for a news cycle but soon faded from relevance. Meanwhile, the bodies continued to pile up, and the bombs continued to explode in Baghdad, and then in Beirut; then they started going off in Ankara, in airplanes over the Sinai desert, and finally in Paris. Americans had forgotten the lessons of September 11th and, out of complacency and exasperation, allowed a terrorist safe haven in the Middle East to mature. That hopeful self-delusion was shattered on the evening of November 13 when large-scale terrorism returned to the heart of Europe.

With American minds again focused on the threat posed by radical Islamist terrorists overseas, the scandal engulfing the Pentagon and indicting this administration’s conduct of the war on ISIS is again heating up. The Times reported over the weekend that congressional investigators were informed by military officials that some of the documents related to the intentional misleading of policy makers were destroyed before they could be turned over to the appropriate authorities. Last week, Foreign Policy revealed that reports regarding the strength of opposition elements in Afghanistan had also been shaded to create the impression of success for the White House. On Monday, Fox News Pentagon correspondent Catherine Herridge revealed “a source close to the CENTCOM analysts [alleged] that the pressure on them included at least two emails saying they needed to ‘cut it out’ and ‘toe the line.’” Another source confirmed to Herridge the revelation reported in the Times that incriminating communication about these warnings were destroyed before they could be handed over to investigators.

Among the complaints is that after the U.S. air campaign started in August 2014, the metrics to measure progress changed. They were modified to use measures such as the number of sorties and body counts — a metric not used since the Vietnam War — to paint a more positive picture.

Critics say this “activity-based approach” to tracking the effectiveness of strikes does not paint a comprehensive picture of whether ISIS is being degraded and contained.

Given the potentially perception-shaping nature of these revelations, it is a wonder that the implications regarding this scandal are not dominating the national conversation. Or, perhaps, it is no wonder at all. Americans instinctively understand from which direction the fish rots, and it is hard to believe that it is a mere coincidence that these intelligence reports were altered in precisely the manner the White House’s political operatives would like. The president wanted a modest and winning war fought almost entirely from the air, and that is what he got – facts on the ground be damned. The best possible case is that the President of the United States was misled by his subordinates into making strategic decisions that were misguided. The worst-case scenario is unspeakably corrupt and a scandal of the highest possible order.

On Monday, the former head of the Defense Intelligence Agency, Lieutenant General Michael Flynn, let the hammer fall on the president. “I think that the focus of really this investigation, they’ll find whoever they’re going to find and some of the tactical issues at central command, but the focus of this investigation ought to start at the top,” Flynn said. “Where intelligence starts and stops is at the White House.”

“The president sets the priorities, and he’s the number one customer,” the former DIA chief continued. “So if he’s not getting the intelligence he needs and if he’s not paying attention to what else is going on, then something else is wrong there between them and the advisers he has.”

Flynn made this damning contention on Fox News, and it is likely that the audience who heard his remarks agrees with him entirely. There is a political dimension to any scandal in Washington, and this will be no different. But it should be. American lives and international security have been jeopardized as a result of this alleged manipulation of intelligence, and it was done in service to a political objective. Any journalist with an ounce of personal integrity and an appreciation for civilian command of the American military forces should be deeply disturbed by these allegations. No president, no political persuasion, no ideological conviction is worth sacrificing American national interests or the public safety. This isn’t a political scandal; it’s a criminal abuse of the public trust. If in the coming days these revelations are treated as such, we will know whether or not we have a truly dispassionate and independent Fourth Estate. 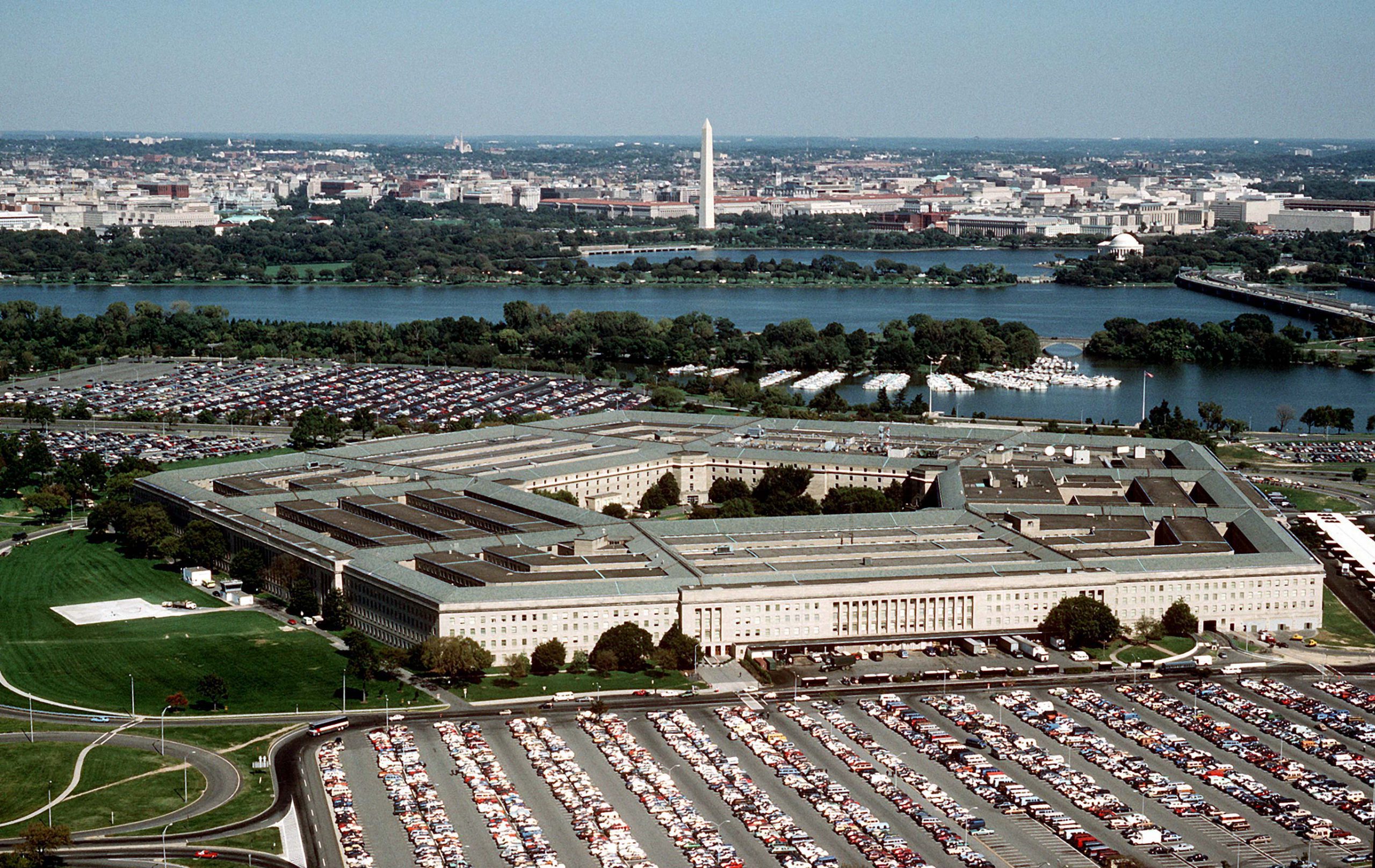