Since the Wall Street Journal reported that the Obama administration had released $400 million worth of hard cash to the Iranian regime just after Tehran had agreed to release several U.S. hostages, defenders of the Obama administration have insisted this is a non-story. State Department spokeswoman Marie Harf called it old news. Harf’s Clintonian tactic of declaring new and shocking disclosures old news was echoed by Hillary Clinton herself. “I think actually this is kind of old news,” she said artlessly. “It was first reported about seven or eight months ago, as I recall. And, so far as I know, it had nothing to do with any kind of hostage swap or any other tit for tat.”

These payments, Obama defenders say, were part of long-ago agreed deal between the U.S. and Iran to unfreeze some Iranian foreign assets that have been in limbo since 1979, and the first tranche was released in January. Sheer coincidence! Nothing to see here, Democrats contend

Nonsense. The administration and its defenders are willfully conflating issues and seeking to obfuscate from the most damning charge relating to this remuneration for hostage-takers.

Administration critics who are familiar with the negotiations over the 1979 moey are not alleging that $400 million was arranged as a bribe. They are arguing that the Iranian regime needed a face-saving way to surrender the American civilians it had locked away as leverage, and that the administration rushed these funds  to Tehran to provide the mullahs with one.

“U.S. officials also acknowledge that Iranian negotiators on the prisoner exchange said they wanted the cash to show they had gained something tangible,” the Journal dispatch read. That kind of concession in exchange for the illegal detention of American captives is tantamount to an equivalent exchange—cash for hostages—even if it is slightly more elevated and diplomatic than leaving a duffle bag full of money under a park bench.

The Obama administration itself was worried about the message such actions could send. “The timing and manner of the payment raised alarms at the Justice Department, according to those familiar with the discussions,” the Journal reported on Wednesday. “‘People knew what it was going to look like, and there was concern the Iranians probably did consider it a ransom payment,’” said one of the people.”

While it is sometimes a necessary negotiating tactic to provide a partner with a modest concession to advance your position, that is still a concession. In the face of hostilities, providing an aggressor with a face-saving way to climb down from a crisis he ignited can be prudent, but that doesn’t make it less of a dispensation or, as some might call it, a reward for dangerous behavior.

Republicans who are calling this “ransom” are mislabeling the exchange, and by doing so are giving Obama administration officials cover by allowing them space to refute a perfectly falsifiable charge. What cannot be so easily denied is the appearance of an administration willing to accept an expedient end to a crisis abroad at the cost of U.S. prestige and credibility, thus making a repeat of that incident more likely in the future. As of yet, the administration has not responded to this charge. 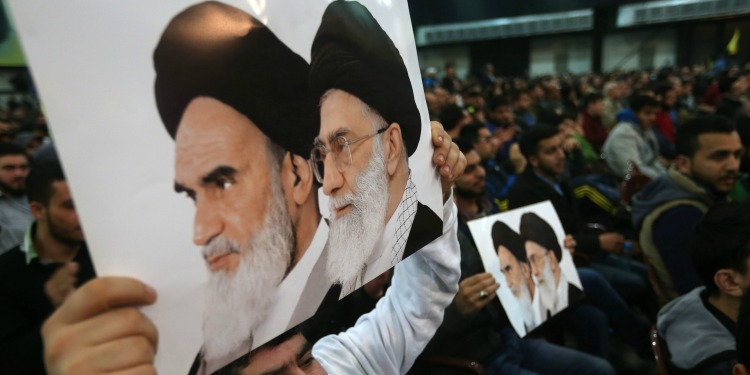