Hillary Clinton won the debate last night, but it was a victory that will be forever marred with an asterisk. Any candle can appear to shine brightly when it is alone in the darkness. Yes, Clinton was politically deft, by far the most policy specific, and generally presented herself as a competent steward of the party she is seeking to lead. If you’re Joe Biden this morning, you have to be wondering if there is a market for your candidacy among grassroots Democrats. The coronation is back on, and Hillary Clinton has already been fitted for her crown.

From a Republican’s perspective, though, last night was a blessing. The first and only time in which the Democratic field will gather to debate in prime time  on a weekday before the first votes are cast in Iowa and New Hampshire featured a cavalcade of liberal politicians all (with the notable exception of Jim Webb) pandering to the Democratic Party’s fringe elements. The candidates spent a fair bit of energy attempting to rehabilitate European-style socialism, competed over who would embrace the most restrictive gun rights policy, promised a bevy of “free” services that none of them will ever be able to deliver, rejected the perfectly noncontroversial notion that “all lives matter,” and assured their wide-eyed viewers that the greatest national security threat facing the nation was the weather and that the National Security Agency’s surveillance programs should be essentially mothballed. This is the stuff of GOP ad-makers’ dreams.

The biggest gift that Democrats bestowed upon Republicans on Tuesday night, however, was their unwillingness to challenge a narrative repeatedly indefatigably advanced by Clinton, which holds her scandalous conduct as Barack Obama’s secretary of state is a partisan issue utterly without substance. As I wrote last week, the most compelling question ahead of the debate was whether any of Clinton’s Democratic challengers would press the email issue, or whether they would be cowed by Team Clinton’s dogged efforts to create the impression (one enabled by Kevin McCarthy’s boneheaded and erroneous comments about the nature of the Benghazi select committee investigation) that the scandal was only the result of a GOP witch-hunt. If her competitors took the latter course, they would reveal themselves not to have been serious contenders for the Democratic Party’s presidential nomination. As it turns out, they’re not serious.

Clinton offered an unconvincing defense of her actions when probed by debate moderator Anderson Cooper about the scandal; it was a defense, albeit an evolving one, voters have heard on countless occasions since the scandal erupted in February. When her chief rival for the nomination, Bernie Sanders, was asked to weigh in on the issue, he genuflected toward Clinton and proceeded to do his best David Brock impression. “The American people are sick and tired of hearing about your damn emails,” he averred with characteristic churlishness. Enough of the emails. Let’s talk about the real issues facing America.” Clinton came alive – she couldn’t believe her good fortune. The crowd erupted with applause – their fondest hope, that the email issue was a mere invention of fevered conservative imaginations, had been confirmed. Martin O’Malley, the only Democratic candidate who has in the past demonstrated a willingness to confront Clinton over the email controversy, meekly attempted to note that a few valid questions about the former secretary’s conduct had been exposed by the congressional committee investigating the Benghazi attacks. When Clinton was asked if she would like to respond to O’Malley’s tepid pushback, she flatly replied, “No.” The crowd erupted again.

Thus ended the Democratic Party’s most valuable opportunity to litigate and defuse Clinton’s scandalous conduct as America’s chief diplomat. The issue will remain viable and unresolved well into the 2016 campaign and perhaps even into the general election when the eventual Republican nominee will not be so deferential.

The Democratic Party’s presidential candidates’ refusal to thoroughly examine and defang the email issue was the greatest of many gifts the GOP received on Tuesday evening. The controversy and the impact it has had on her general election polling represents perhaps her greatest liability. Clinton’s trust ratings in public polling have been done no services by her willingness to contradict herself on any number of policy issues, but they began to crater when the email scandal arose. A now famous word association survey conducted by Quinnipiac University in August found that the three most popular words that come to mind when voters are asked about Hillary Clinton are “liar,” “dishonest,” and “untrustworthy,” in that order. That is not a partisan invention of Republicans, even if Republicans enjoyed enough cultural influence to be able to guide the public imagination in that direction. Clinton’s trust ratings have collapsed because she has done nothing but lie and mislead since this scandal was exposed.

“The server contains personal communications from my husband and me,” Clinton said. Wrong. “Going through the emails, there were over 60,000 in total, sent and received,” she later pledged. “About half were work-related and went to the State Department, and about half were personal.” Not so. Clinton insisted that her makeshift email rubric was done in service to her sense of “convenience,” which is also why she refused to use more than one mobile device – except that she did use more than one mobile device. “The vast majority of my work emails went to government employees at their government addresses, which meant they were captured and preserved immediately on the system at the State Department,” Clinton contended. The trove of emails Sidney Blumenthal surrendered to the House Benghazi committee revealed this to be inaccurate. “I’ve never had a subpoena,” she told CNN’s Brianna Keilar when asked why she deleted over half of her email communications. You can make an educated guess about the veracity of this claim.

And the hits just keep coming. Mere hours before the five Democratic presidential aspirants gathered on the debate stage, an Associated Press investigation revealed that Clinton’s server – the server that several independent inspectors general claim improperly contained classified government secrets — was almost certainly vulnerable to breaching by hackers. When asked by reporters earlier this year if her email server had been compromised by exogenous sources, Clinton replied that “there’s no evidence of that.” Throw another of Hillary Clinton’s claims on the bonfire.

Whatever message Clinton would like to communicate to voters has been drowned out by the email scandal, and the regular flow of information regarding her conduct ensures that this condition is likely to continue. Meanwhile, Republicans will forge ahead and hammer away at the controversy that remains fresh, viable, and has done nothing but rob Clinton of her support ahead of the general election. In order to have their fantasies of a vast right-wing conspiracy substantiated, Democrats would close their eyes and cover their ears to the truth of the email scandal. Barring a miracle, an act of God, or an equally significant act of the Department of Justice, Clinton will probably waltz to the nominating convention and be dubbed her party’s standard-bearer, and Republicans couldn’t be happier about it. 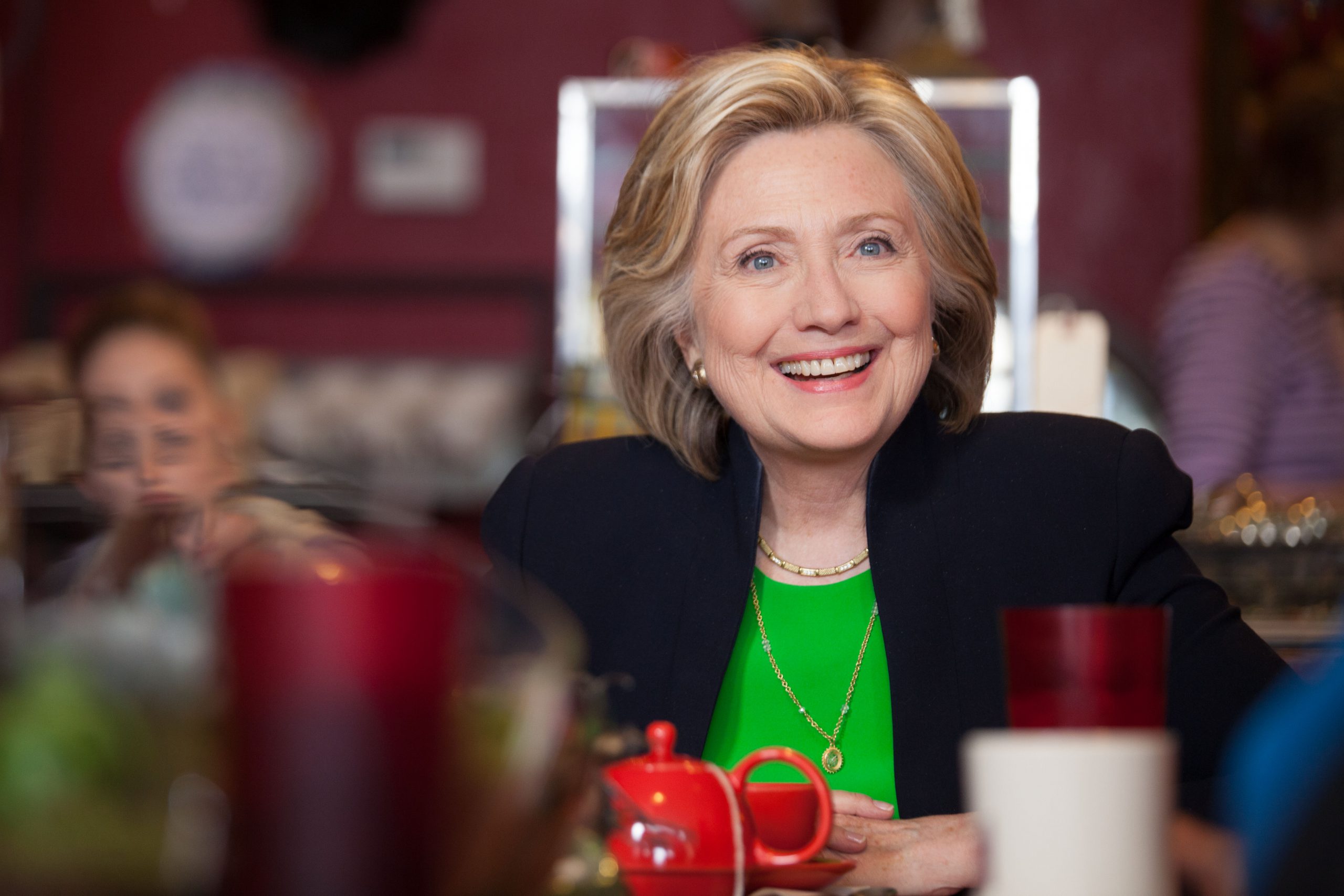