The scandalous violations of “woke” politics’ ever-evolving standards are now coming in at a clip that outpaces our ability to process them all. The volume of polemics with which we are bombarded and the news cycle’s accelerating pace surely benefits those who stoke these cultural tensions. If you were allowed the time to think any one of them through, you’d likely conclude that most of our society-consuming controversies are patently ridiculous.

For example: The online retailer Amazon found it necessary to redesign its smartphone app logo—the company’s signature upward oriented arrow in the shape of a smile over a box with a jagged-cut piece of blue tape over the top—because an unknown number of hysterics on the Internet said it resembled Hitler.

The publicly traded hotel giant Hyatt issued a statement condemning the “abhorrent” judgment exhibited by the Conservative Political Action Conference because the stage on which speakers appeared looked suspiciously like a Norse rune favored by the Nazi regime. Again, the complaints were lodged by an indeterminate number of over-caffeinated social-media users, and that was enough for this company’s public-relations department to disregard all of the many more logical explanations for the stage’s design.

Syracuse University’s women’s lacrosse team offered a public apology after a student posted an image to the team’s Instagram account featuring a player making the “okay” gesture. The lacrosse team acknowledged that the gesture is now “interpreted by some as a white supremacy sign,” and those who interpreted it this way were “justifiably offended and upset.” The symbol, which has been in use for generations by many who cannot conceivably be called racist—indeed, it is preferred by SCUBA divers to signal that one is “okay” because the thumbs-up gesture conveys the need to make an emergency ascent—has now apparently been anathematized.

It must be emphasized that this is only a handful of what should be the most unfathomably asinine scandals that dominated the world of “woke” discourse this week. And it’s only Tuesday.

Perhaps the semi-anonymous denizens of the Internet who pick these fights genuinely, though misguidedly, believe they’re making the world a better place. But what about the corporate entities and institutions that have bowed to their demands. Do they really believe this nonsense?

Does Amazon really think that their app design could honestly be mistaken for Hitler? Does Hyatt actually believe CPAC’s stage designers embedded an obscure Nazi symbol into its program to signal an affinity for fascism—a semaphore that seems to have backfired spectacularly, seeing as only the conference’s critics got the message? Does Syracuse University really suppose that their own student is in the wrong here, and not the overwrought agitators on the Internet whose only joy in life seems to be making others miserable?

The answer to these questions would be valuable, but they are also beside the point. Whether they believe it or not, they say they do. Or, at least, they think they have no choice but to say they do.

It would not be a novel phenomenon if these interests and the consumers to whom they’re catering are simply lying.  In an insightful article for the September 2020 issue of COMMENTARY, Dylan Rothman (no relation) detailed how the pressures of social desirability bias and “preference falsification” might apply to the progressive social politics of the moment. “When they find themselves presented with social incentives to support a particular position, both individuals and social institutions can and often do adopt public preferences that are out of sync with their private preferences,” Rothman observed, citing the research of Duke University economist Timur Kuran. In other words: No, they may not really believe it. But they are afraid of what you’ll do to them if they’re honest.

In the present climate, the exercise of anything resembling common sense risks inviting the backlash of a mob. Seen in that light, whether these institutions believe in this lunacy or not is immaterial. They’re afraid to say otherwise. And that’s truly frightening. At least, if everyone had gone stark raving mad, they’d have a legitimate excuse. 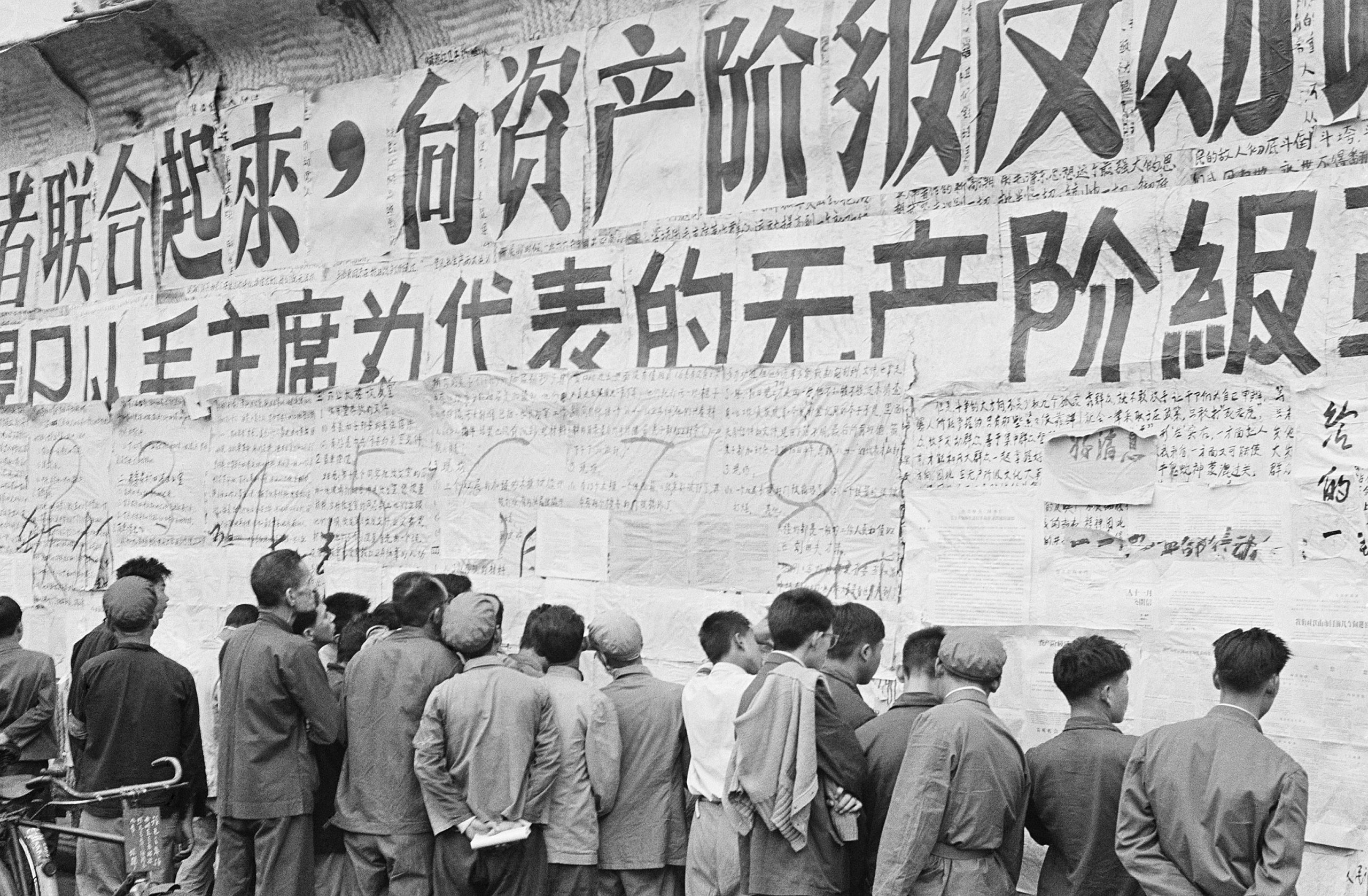