In just over a year, the Islamic State in Iraq and Syria has graduated from taking and holding territory inside its nascent “caliphate” to exporting terrorism around the globe. From Sydney to Ottawa, from Copenhagen to San Bernardino, this terrorist organization is directing or inspiring jihadists to conduct heinous acts of mass-casualty terrorism. Since October of last year, three such attacks have taken place in the United States; one of those being the worst act of radical Islamic terror in America since September 11, 2001. Subsequently, Americans now rate terrorism as their number one concern. They feel unsafe and insecure. They are justifiably afraid of the threat that might be just around the next corner. Americans are lunging for the shotgun and barricading the door. And what do they get from their leaders? Reassurance? Understanding? Resolve to defeat terrorism abroad before it comes home? No, they get a lecture on their latent hostility toward the Islamic faith and practicing Muslims. Stranger still, now that it has become inescapably clear that the fear of terrorism is broad-based, the left’s mission to convince itself that these concerns are isolated to the fever swamps has become even more urgent.

For Democrats, particularly those who must defend President Barack Obama’s record on foreign affairs and terrorism, there is no good news. According to the latest New York Times/CBS News survey, seven in 10 Americans now describe ISIS as a major threat to national security. Another 44 percent of respondents believe another attack inside the United States at some point in the next few months is “very” likely, greater than at any point since October 2001. 57 percent of those polled disapprove of Obama’s handling of the issue of terrorism. According to Gallup, 67 percent believe future “acts of terrorism” inside the United States are either somewhat or very likely. Gallup further revealed that confidence in the government’s ability to keep its citizens safe is lower than it has ever been since the 9/11 attacks. Simultaneously, a majority of Americans fear they will be the next victims of that forthcoming attack for the first time since 2001. Perhaps most ominously from a Democratic perspective, satisfaction in the direction the country is headed has not been this depressed since November of 2014 when Republicans rode a wave of voter dissatisfaction to pick up control of the U.S. Senate.

There is no worthy response to this non sequitur; it was not designed to elicit one. The strategy here is clear, and it is one that this president has used to great effect in the past: Project to like minds in media that concerns over terrorism are a preoccupation of the intellectually sequestered right. To lend any credence to that notion would be to align yourself with that brutish, unthinking element in flyover country, and you wouldn’t want to be thought of by your peers in that way, would you?

Even Democrats are finding themselves the target of this rather elementary form of manipulation. Representative Loretta Sanchez, a Democratic candidate for Senate in California, committed a greater sin against liberalism by challenging the anointed Golden State Attorney General Kamala Harris for her party’s senatorial nomination. She is, however, now being discredited among her fellow liberals for having the temerity to note that radical Islamic terrorism cannot exist without a base of support in the Islamic world.

On Wednesday, Sanchez found herself the target of liberal ire when she speculated that some modest portion of Muslims around the world favor the establishment of a “caliphate” governed by religious principles. “We know that there is a small group, and we don’t know how big that is — it can be anywhere between 5 and 20 percent, from the people that I speak to — that Islam is their religion and who have a desire for a caliphate and to institute that in any way possible,” the Democrat said in an interview with Larry King.

“Sanchez goes so far as to use the ‘t’ word,” read a tortured effort to render these comments controversial by the Washington Post’s Amber Phillips, “saying this group of Muslims ‘is willing to use and they do use terrorism.’”

“Politically, the Democrat’s words certainly don’t help her party make the case that Republicans are the ones trying to stoke xenophobia and undermine the United States’ basic tenet of religious freedom,” Philips scolded. She added that Sanchez, who went out of her way in her effort to quantify the support for terrorism in the Muslim world as small and inherently marginal, had attempted to “categorize members of an entire religion.”

At best, this is intellectually lazy. At worst, it is the same kind of posturing in which Earnest engaged, encouraging an aversion to calling the threat of radical Islamic terrorism what it is. As a partisan political operative, at least Ernest has an excuse.

Sanchez’s effort to quantify support for radical Islam in the Muslim world might be offensive to some, but that doesn’t render it inaccurate. The fact is, according to Pew Research Center, support in a majority of Islamic countries for basing their legal code on the tenets of sharia is sky-high. That same study found that a substantial portion of the Islamic world, although primarily located in the Middle East, believes that should apply to non-Muslims as well. “Compared with attitudes toward applying sharia in the domestic or criminal spheres, Muslims in the countries surveyed are significantly less supportive of the death penalty for converts,” Pew reported. “Nevertheless, in six of the 20 countries where there are adequate samples for analysis, at least half of those who favor making Islamic law the official law also support executing apostates.”

That’s not exactly a caliphate, and it certainly is not, as Sanchez claimed, support for terrorism. To the extent that she is guilty of spreading misinformation, the representative is deserving of censure. Those findings are, however, revealing of a broad support for a form of governance that is incompatible with secular Western legal values. Pew further found that the vast majority of the Muslim world views ISIS unfavorably. That isn’t to say that all do. The November study discovered that support for ISIS in the surveyed Middle Eastern, South Asian, and North African nations sometimes reaches into the low double-digits. That’s not particularly substantial, but it’s not nothing either.

Americans who have the temerity to notice the heightened terrorist threat that Barack Obama’s own FBI director warned about are not wrong, and they don’t deserve to be shamed for it. Those like Earnest and Phillips are not performing a public service. They’re signaling to liberal partisans that they have a social duty to act and behave in a particular fashion lest they invite the scorn of their enlightened peers. It’s a crude strategy that might pay off in the near-term, but that kind of social intimidation only reveals how ill-prepared the left is to truly address the terrorist threat. 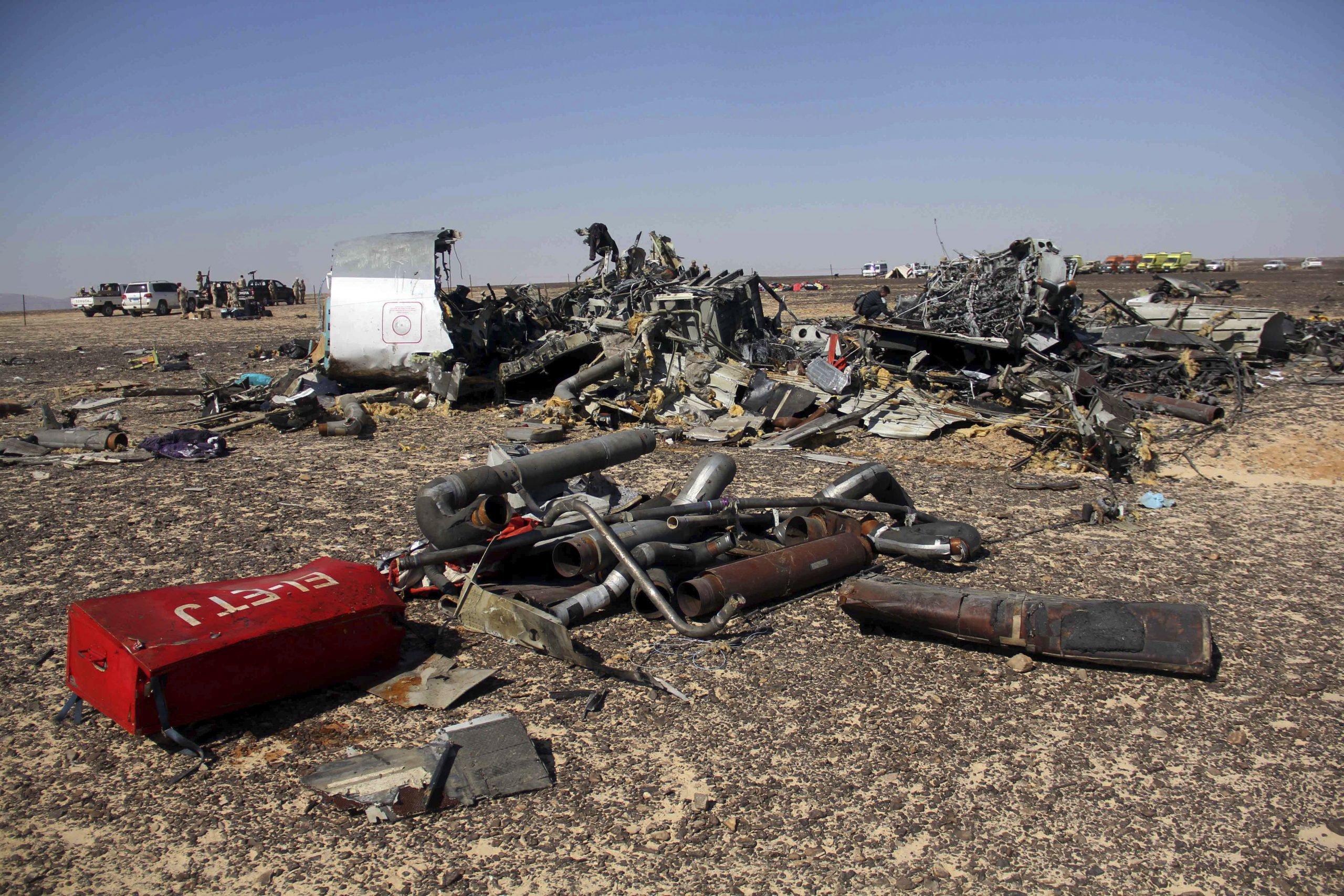