As we glide with trepidation into another presidential election year, the American mood might be best characterized as apprehensive. The right, which has for nearly seven years eagerly anticipated the last moments of Barack Obama’s presidency, is suddenly no longer certain that the next president could, at least, be no worse. Liberals, too, have their misgivings about the end of the Obama era; about Hillary Clinton, about the current president’s legacy, and about the stability of the electoral coalition Democrats cobbled together in the last two presidential elections. This is familiar territory. Conservative activists today generally regard George W. Bush as a well-meaning figure that nevertheless betrayed his party’s core supporters, deviated from ideological purity, and ultimately set their movement back. The notion that activist Democrats may soon similarly regard Obama seems on its face to be unfounded. After all, the president is entering 2016 with almost the same average job approval rating he took with him into 2015. The trajectory Barack Obama is on would appear roughly equivalent to that of popular former presidents like Bill Clinton. The indications are already clear, however, that Democrats will come to see Barack Obama’s presidency as a misguided failure – particularly if a Republican takes the White House in November.

According to reports, the president will open the new year with a series of executive actions on gun control. This isn’t the first time that the president has pursued executive remedies for congressional inaction on guns. The White House rolled out 23 such actions just one month after the massacre of school children in Newtown, Connecticut. While the impetus for those actions was a perception that mass gun violence was a threat on the rise in 2012, the apparent motivation for Obama’s latest series of maneuvers is the fact that gun laws around the nation are loosening with the consent of the governed.

“The gun lobby is loud and well organized in its defense of effortlessly available guns for anyone,” Obama said in his weekly address. “The rest of us are going to have to be just as passionate and well organized in defense of our kids.” In advising Americans to stand up to the “gun lobby,” e.g. the National Rifle Association, Obama’s intended audience couldn’t be clearer: dispirited liberals. They are legion, and many acknowledge the president has already failed to meet their expectations.

Obama’s determination to govern exclusively from the Oval Office and without the consent of the legislative branch is a weak foundation upon which to erect a legacy, as demonstrated early last year. Then, a federal judge reaffirmed the primacy of the government’s delineated powers when he halted the implementation of a measure that would have shielded millions of illegal immigrants from deportation. In November, a federal appeals court upheld that ruling, and it is now left to the Supreme Court to determine whether the president can expand the scope of his authority so broadly. Those executive actions that the courts have not halted can be undone by the next president who, if the history of American electoral politics since World War II is any guide, is more likely than not to be a Republican.

From halting the construction of the Keystone XL Pipeline, to the sprawling scope of the EPA’s regulatory authority, to the implementation of a dangerous nuclear détente with Iran, to the normalization of relations with Cuba; these liberal policy achievements can be unraveled with the stroke of a pen once Barack Obama is out of office. Democrats comfort themselves in the notion that these orders will prove practically impossible to undo, but that is a statement of faith. Only Obama’s policy toward Cuba is popular nationally, and it will become less so when the federal government gets around to settling generations of outstanding judgments against Havana and Cuba’s demand for close to $200 billion in reparations from Washington.

Unfortunately, the expanded executive authority that Obama carved out for himself sets a precedent that can never be undone. Obama criticized George W. Bush for using the urgency of the immediate post-9/11 environment to expand the president’s powers, but he only built upon that ballooning authority when he occupied the Oval Office. The next president is equally likely to cite Obama’s dubious example to pursue unilaterally the agenda preferred by his or her core supporters.

Once Obama has retired from office, the left is equally likely to take full stock of the president’s inability to secure lasting policy achievements as well as the flimsiness of his legacy of executive actions.

Barring a spectacular collapse on the part of the Republican Party in 2016 – a feat that the GOP is perfectly capable of manufacturing – the president will leave behind him an opposition party that is in as strong an electoral position as at any point in the last century.

Barack Obama’s signature health care law is imploding with the slow and steady pace of a celestial body. The Affordable Care Act is failing to meet enrollment projections, is losing one local cooperative after another, and is imposing unsustainable burdens on Medicare and Medicaid – making the case for entitlement reform that much more urgent. Today, the likely Democratic presidential nominee, Hillary Clinton, has joined every Republican presidential candidate in conceding that the next president will reform ObamaCare. To what extent depends on the party in power.

A president who was elected to end American wars in two nations will leave with U.S. soldiers still fighting and still dying in Iraq and Afghanistan. What’s more, his feckless approach to foreign affairs has opened up new theaters in America’s post-9/11 campaigns. American troops are today on the ground in Syria, and that commitment is only likely to expand next year. The radical Islamic terrorist threat is gestating in a fourth theater, Libya, and it may soon demand American attention. Obama’s reluctance to meet threats to Western security head-on has led Americans to warm again to the prospect of sending expeditionary forces abroad. The latest Quinnipiac University survey to ask whether the U.S. should send combat forces to Iraq and Syria found 52 percent of respondents approving, including 41 percent of self-described Democrats and 45 percent of independents.

Obama is counting on the power of the presidential pen to enliven otherwise morose left-wing Democrats. The president’s final State of the Union address promises to be grand theater – so much of the president’s legacy hinges on 2016. If Democrats fail to win the White House for a third consecutive term, it will not be long before liberals take stock of the president’s works and despair. So many of Obama’s achievements were temporary and tactical, and they will not survive the next administration. Unless Republicans nominate and elect a true Cincinnatus, Democrats will come to loathe the executive powers Obama expanded to achieve his short-lived victories as one by one those powers are deployed to achieve conservative ends.

Hillary Clinton could still secure many of Obama’s achievements if she wins in November. If, however, Republicans retake the people’s house in 2017, the Democratic consensus opinion will soon settle on the notion that the Obama presidency was a period of unrealized promise – one they are unlikely to see again in their lifetimes. 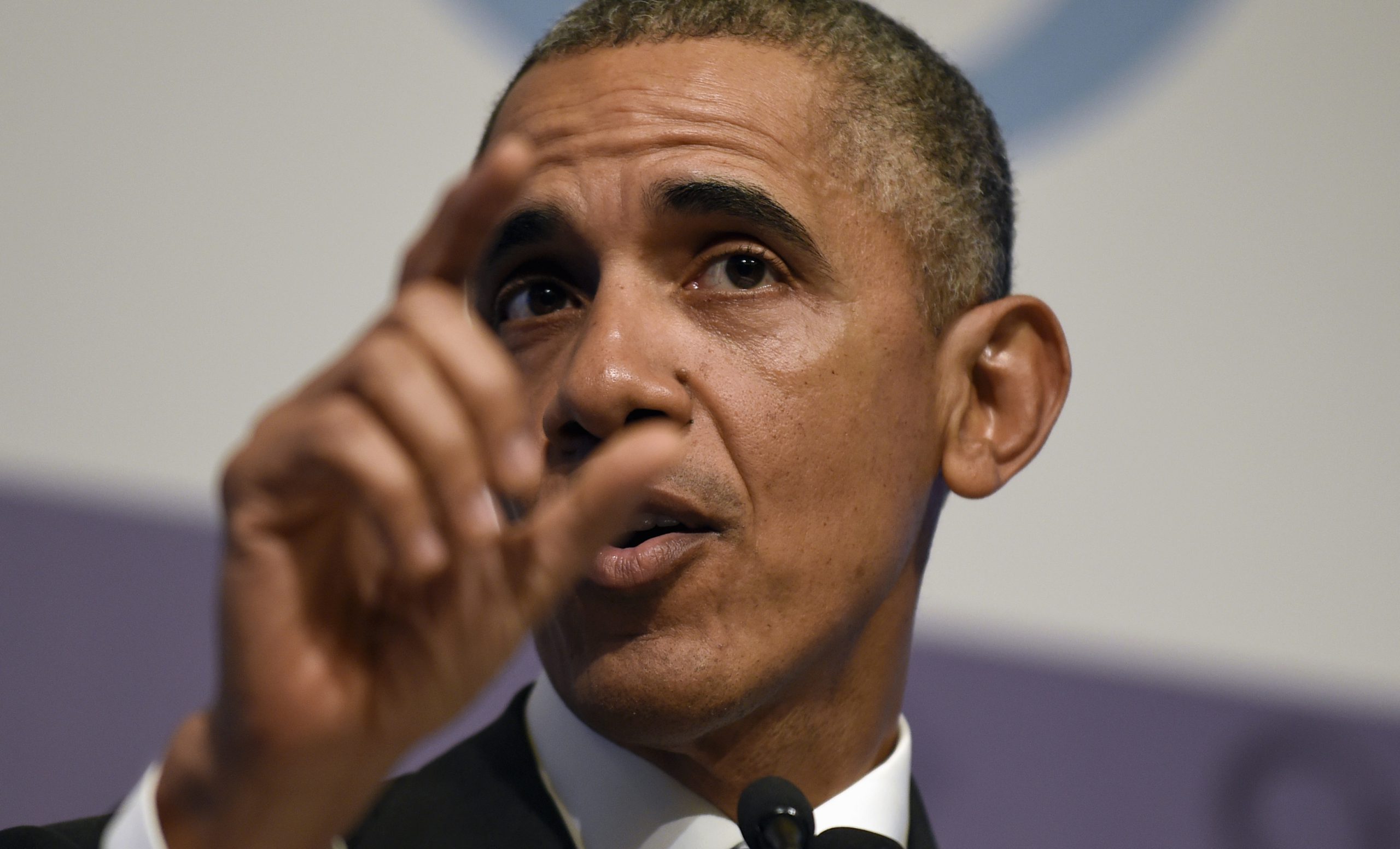