Anyone who believes the 15-year-old wounds resulting from the Supreme Court’s decision in Bush v. Gore must have healed by now should ask a Broward County Democrat for their thoughts on the matter. Resentment among those who perceived themselves to be on the losing end of that decision lingers. The notion that former Vice President Al Gore won the popular vote and yet lost the presidency is perceived even today by partisan Democrats not only as (erroneously) anathema to the foundational precepts of American constitutional governance but a veritable crime. Forget the merits of the case, which decidedly favor the plaintiff. A pervasive sense of victimization continues to animate many a liberal Democrat. You would think a Clinton of all people would have internalized the lessons of 2000. Instead, the likely Democratic presidential nominee and the party she is vying to lead are sowing the seeds of similar discontent that might linger on for years.

Bernie Sanders lost the Iowa caucuses on Monday night to Hillary Clinton. At least, that is what you are expected to believe. The contest was so tight that the final results – Clinton’s 49.9 percent to Sanders’ 49.6 percent – may mean the difference between just a few hundred votes out of tens of thousands cast. As of Tuesday morning, votes from at least one precinct in Iowa were still missing. Clinton’s ability to turn out her voters in populous parts of the state resulted in a lopsided victory for her in terms of awarded delegates. But the way in which she won some precincts, more than a handful of which were resolved by coin toss, has Sanders supporters fuming.

“It quickly raised questions about whether Sanders had won the popular vote in Iowa. Sanders backers called for Iowa Democratic Party officials to release the raw vote totals,” the Des Moines Register reported. But the party will not release the raw vote totals, at least not yet, and there are no mechanisms that would allow Sanders to call for a recount. That has not stopped the wily socialist senator from Vermont from trying. Sanders is reportedly looking into ways in which he can compel the release of the raw votes from Iowa, and, as of this writing, he has refused to concede the race to Clinton.

The party did its best to shield Clinton from the scrutiny of both her party’s voters and the broader electorate by scheduling a ludicrously small number of debates and burying them on weekends and opposite mass appeal events like National Football League playoff games. It is a testament to the prohibitive stature of Clinton’s candidacy that her most potent challenger is a perennial backbencher in the senate who, up until a few weeks ago, wasn’t even a registered Democrat. Only after Clinton’s lead in the national polls evaporated did she agree to participate in more debates and, naturally, the DNC’s formerly determined resistance to changing the debate schedule melted away.

Sanders’ near victory in Iowa was a shock to spectators of American politics, but few expect many more surprises. Sanders is projected to prevail by a substantial margin in New Hampshire, due largely to his New Englander appeal if not his message. Beyond that, however, the playing field gets tough for a quixotic democratic socialist. Clinton’s vaunted “firewall” in the South is no myth. The presumption that the former secretary of state will win the lion’s share of delegates in the coming contests is based in an accurate assessment of her appeal among Democrat-voting minorities in the South and West.

The generally monochromatic and culturally homogenous Democratic electorates in Iowa and New Hampshire represented Sanders’ best chances for victory. Much of his campaign was predicated on the presumption that two early victories would scramble the contest, introduce an element of chaos, and induce panic among Clinton’s supporters within the party apparatus from which he might have benefited. Whatever its merits, it was a theory. Today, it’s a bust.

For all his political acumen, Bernie Sanders has never been much of a team player. If his post-Iowa behavior is any indication, he means to stoke as much bitterness among his supporters as he can in order to prolong the primary process. It might work, for a time, but Clinton’s appeal to core Democratic primary voters does not appear to be diminishing. After weeks of fanning the flames of resentment and victimhood, it will take a lot more than a unity breakfast to stitch the party back together. After the conventions and when 2016 evolves from a primary process into a general election, Sanders’ coalition of far-left liberals will forgive Clinton and the Democrats’ transgressions. There will be bigger fish to fry. But the Democratic Party better hope she wins in November, or else there will be a lot of angry Democrats wondering what might have been. 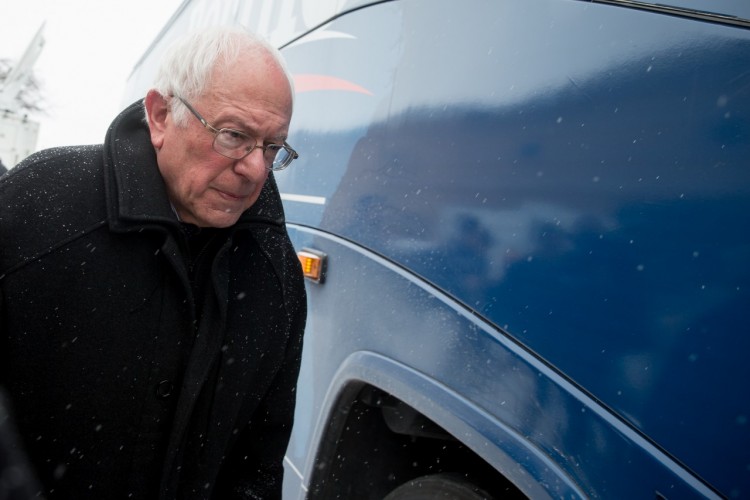 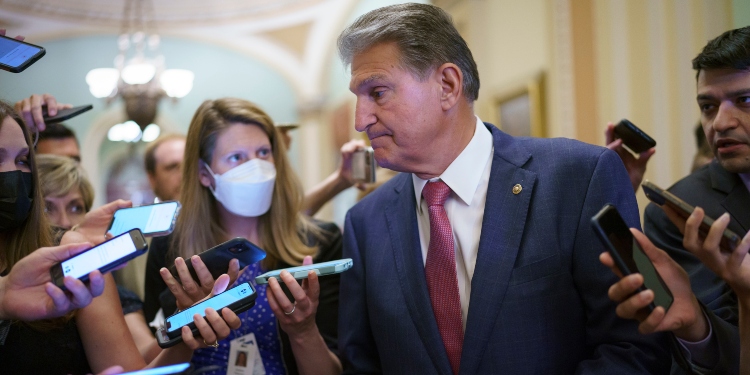