On this week’s COMMENTARY MAGAZINE podcast, we dig into the results of New York’s primary election. The Democratic presidential nomination contest is essentially over, but don’t tell that to the increasingly deluded Bernie Sanders. What does Donald Trump’s staggering victory and Ted Cruz’s humiliating third-place finish say about their pathways to the nomination, and how will the convention delegates respond to the Texas senator’s claim to be a winner in November if he keeps losing? Finally, is it the American Dream to live beyond one’s means? And we conclude with a Passover joke!

And don’t forget to subscribe to our podcast on iTunes. 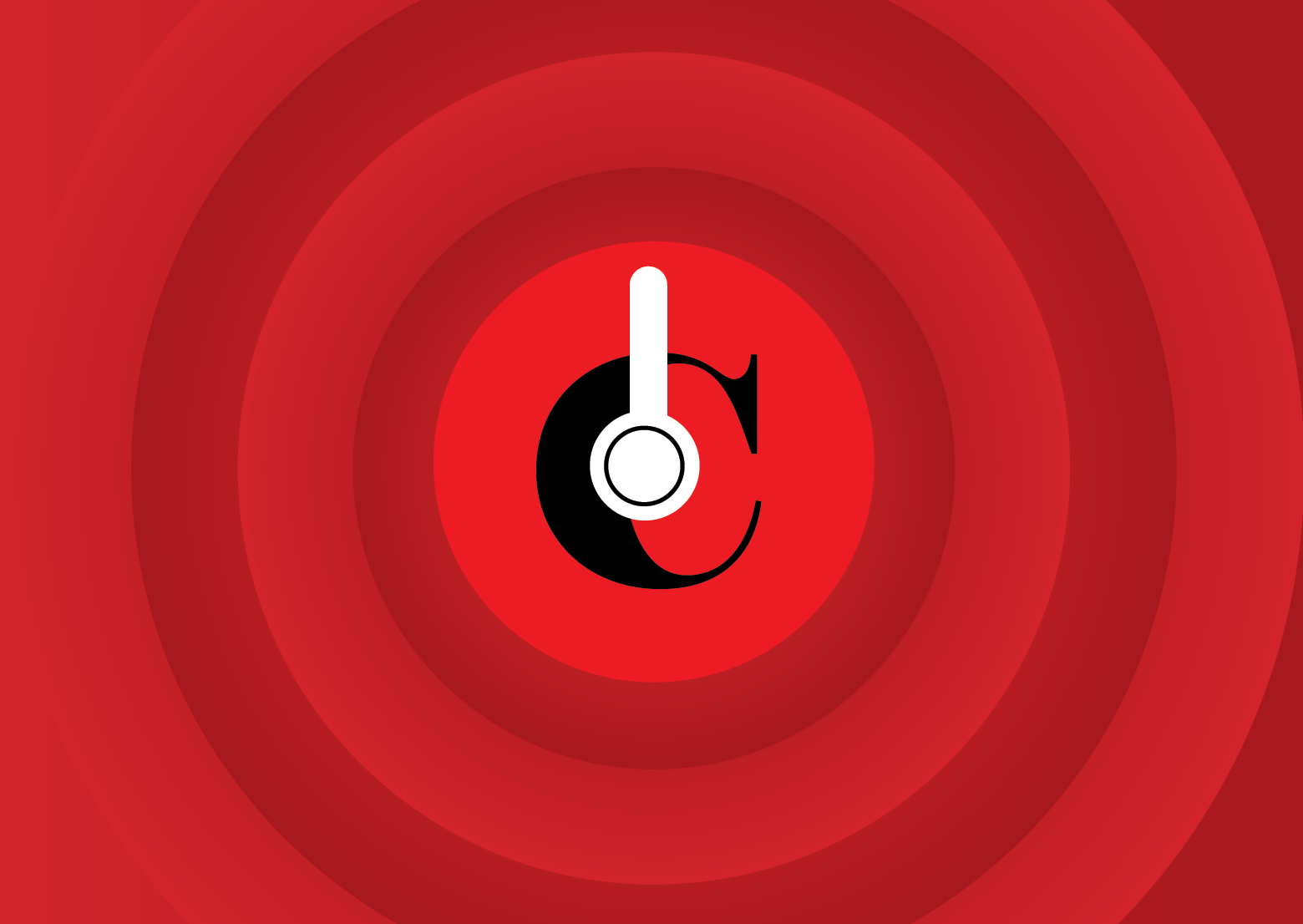