Since modern progressive liberalism has existed, its adherents have longed to see the flexibility afforded to political leaders during wartime extend to matters off the battlefield as well. When President Jimmy Carter told Americans to forego certain luxuries and prioritize fuel production amid an energy crisis, he was explicitly saying the same thing that the pacifist William James argued in 1910. We must “inflame the civic temper,” James insisted, to construct houses like we build battleships. Both advocated a new outlook on American civic affairs: “the moral equivalent of war.” In war, passions are excited, minds are focused, and paths are cleared to achieve great collective works without the legal impediments that preserve a democratic republic’s lawful character.

Ultimately, the “moral equivalent of war” is an expression of jealousy. If progressive priorities had the objective urgency associated with legitimate threats to national security and sovereignty, no one would have to offer up elaborate thought experiments to justify the claim that laws and norms are impediments to achieve their vision. The necessity of their policy preferences would be self-evident, just as the need for defense and deterrence is obvious to anyone with a gun to their head.

War is, by definition, an extraordinary circumstance. Watering down the definition of war to achieve a political end requires a certain fanaticism. When it comes to trade, President Donald Trump’s administration does not lack for zealotry.

The Republican president has not hesitated to invoke and, indeed, abuse the powers Congress ceded to the executive branch, which are supposed to be reserved for a national emergency. To impose tariffs on heavy metal imports from American trade partners, including Mexico, Canada, Japan, and the European Union, the U.S. Commerce Department invoked Section 232 of the Trade Expansion Act of 1962—a provision that explicitly applies to national security. In the process, the U.S. has necessarily labeled some of its closest allies imminent threats to the United States. “Economic security is military security,” said Commerce Secretary Wilbur Ross. But this reckless approach to diplomatic affairs hasn’t made America safer or more prosperous. As even the White House Council of Economic Advisers concluded, the immediate effects of Trump’s trade barriers would be—and has been—reciprocity that risks global economic growth, mutual animosity, and hardship for American producers and consumers.

Similarly, the Trump administration appealed to executive authority in Section 202(c) of the Federal Power Act last week—a provision to which the president is only supposed to appeal in times of war or a similar national calamity—when the Department of Energy ordered American energy markets to purchase electricity from inefficient coal and nuclear plants at above-market rates. In January, the Federal Energy Regulatory Commission rejected a White House request to force consumers to effectively subsidize these wasteful energy producers, so the administration simply retreated to its war-making powers to get what it wanted. But there is no war. The president is simply rewarding his political constituents by whatever means necessary, even if that reward comes at the expense of American consumers and perverts the spirit of Congress’ intentions in the process.

Republicans who are keen to dismiss these developments or erect elaborate justifications for the White House’s actions should consider how they will react when—not if—the next Democratic president appeals to these precedents to achieve similarly cheap and parochial aims. The authority vested in the president to bypass the legislature in times of crisis is being debased and routinized before our eyes. It is bad enough that Congress seems disinclined to exercise its authority to legally authorize combat operations abroad. Now, the legislature doesn’t appear to care when the president imposes emergency measures on Americans even in the absence of any emergency. This is a dangerous dereliction.

In a time of blinding partisanship, we should all be able to agree that war is sober and serious business.  There are no moral or political equivalents of war; it is a unique horror, the definition of which should not be cheapened for the benefit of any politician or constituency. For most of the last century, the “moral equivalent of war” was a perversion limited to the left. Republicans must resist the temptation to adopt this disfiguration of the language only so that they, too, can engage in convenient abuses of power. 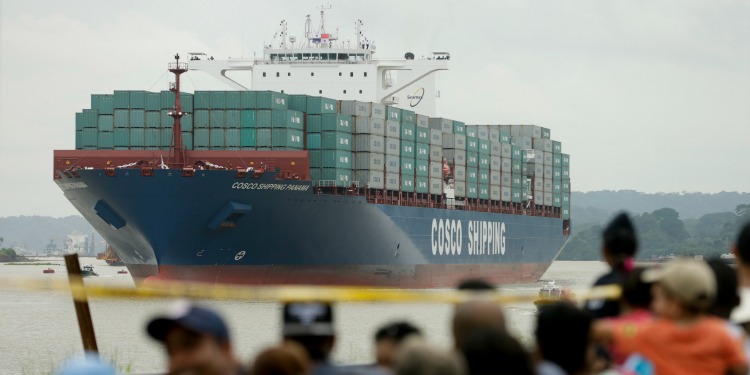