Over the weekend, residents of a prosperous, well-educated suburb of Dallas-Fort Worth went to the polls to vote in municipal elections. There, races for local offices revolved around a controversial plan to institutionalize the precepts of Critical Race Theory in education. And for proponents of that plan, it was an absolute shellacking.

Those who backed the teaching of post-liberal racial thought in American classrooms had big plans. They sought to force both teachers and students into mandatory cultural-sensitivity training programs and empower a “director of equity and inclusion” to oversee it all. They wanted to create a formal database to track incidences of racism, discrimination, and harassment. They hoped to introduce a zero-tolerance policy for episodes of racism and discrimination, on or off-campus. And they intended to establish an archive of “microaggressions,” which are exactly what they sound like: minor, probably unintentional slights that could conceivably be construed as racial even when likelier and more convincing explanations for individual acts of thoughtlessness exist.

Opponents of this philosophy won, and by no small margin. The slate of candidates arrayed against these ideas beat out opponents by roughly 70 to 30 percent, taking two school board seats, two city council seats, and the mayoralty. What’s more, turnout in this unconventionally timed race ballooned by as much as three times the rate at which voters typically participate in Southlake, Texas municipal elections.

There are lessons in these results that Democrats would be well-served to internalize, but that seems an unlikely prospect. In reporting on the outcome of the municipal elections, NBC News framed the revolutionary proposals on which Texans were asked to vote as nothing more than “diversity and inclusion training requirements.” Its critics, NBC reported, claimed that the new methodology would “institutionalize discrimination,” but the vote against this “pro-diversity plan” was generally dismissed as the verdict of a “historically conservative city” where “74 percent of residents are white.” As one member of the small minority of parents who supported these efforts mourned, “it feels like hate wins.”

Such a framing presents the victorious opponents of these measures not as a vanguard but as the reactionary and hidebound remnants of an outmoded political theory. That could be highly misleading, but you can see how it would comfort wounded anti-racism campaigners. After all, this exercise in narrative crafting is familiar.

The effort to introduce theories posited by the New York Times’ “1619 Project” into K-12 classrooms is a highly visible fact of modern life for parents. Public schools in districts like Chicago, Washington D.C., New York City, and Buffalo introduced the project’s tenets into the curriculum shortly after its publication in 2019. In Ohio, one education department was so eager to display its support for the new ideology that it allegedly went so far as to restrict public comments to mute its opponents.

The educators who are intent on adding this symposium of op-eds to the syllabus have every reason to fear their critics. The “1619 Project” has been the subject of caustic criticism from working historians across the political spectrum.

Pulitzer Prize-winning historian Gordon Wood described the project as “wrong in so many ways.” Lauded chronicler of the Civil War, James McPherson, called the project a “one-sided account” that “left most of the history out.” In these pages, author and University of Oklahoma history professor Wilfred McClay observed that the Project’s claim that America’s capitalistic ethos was an outgrowth of slavery is a byproduct of the project’s reliance on “demonstrably wrong” and long ago discarded academic theories. Its own editors described the “goal of the 1619 Project” not as dispassionate history but an effort to “reframe American history” and place slavery “at the very center of our national narrative.”

So, when the Department of Education published guidelines for a new grant emphasizing the “1619 Project” and advising applicants to show how they would teach “systemic marginalization, biases, inequities, and discriminatory policy and practice in American history” accordingly, there was plenty of room for good-faith objections. But when Sen. Mitch McConnell offered one such objection in a letter to Education Secretary Miguel Cardona, the reaction provoked by his request to avoid promoting a “politicized and divisive agenda” in the classroom was anything but honest.

“Republicans ask Biden to withdraw ‘divisive’ proposal to teach more Black history,” read Reuters’s headline. “McConnell leans into the culture wars,” Politico’s playbook reported. Absent any valid objections to the teaching of this media product in classrooms, “the Kentucky Republican no doubt is looking to throw some red meat to the base.” The Republican leader “dove into the cancel culture wars,” the Huffington Post contended. It was difficult to find much coverage of the Education Department’s directive outside conservative media before McConnell merely acknowledged this initiative. Indeed, McConnell’s reaction to the story received more coverage than the story itself, and primarily to provide his progressive critics with a springboard to dunk all over their political adversary.

To judge from their preferred media venues, the left is more inclined to discredit critics of an agenda centered around the tenets of anti-racism philosophy than they are to take stock of the resonance of those critiques. If election results in Southlake are any indication, this is a losing issue for the left. For the moment, Democrats seem constitutionally incapable of taking the hint. 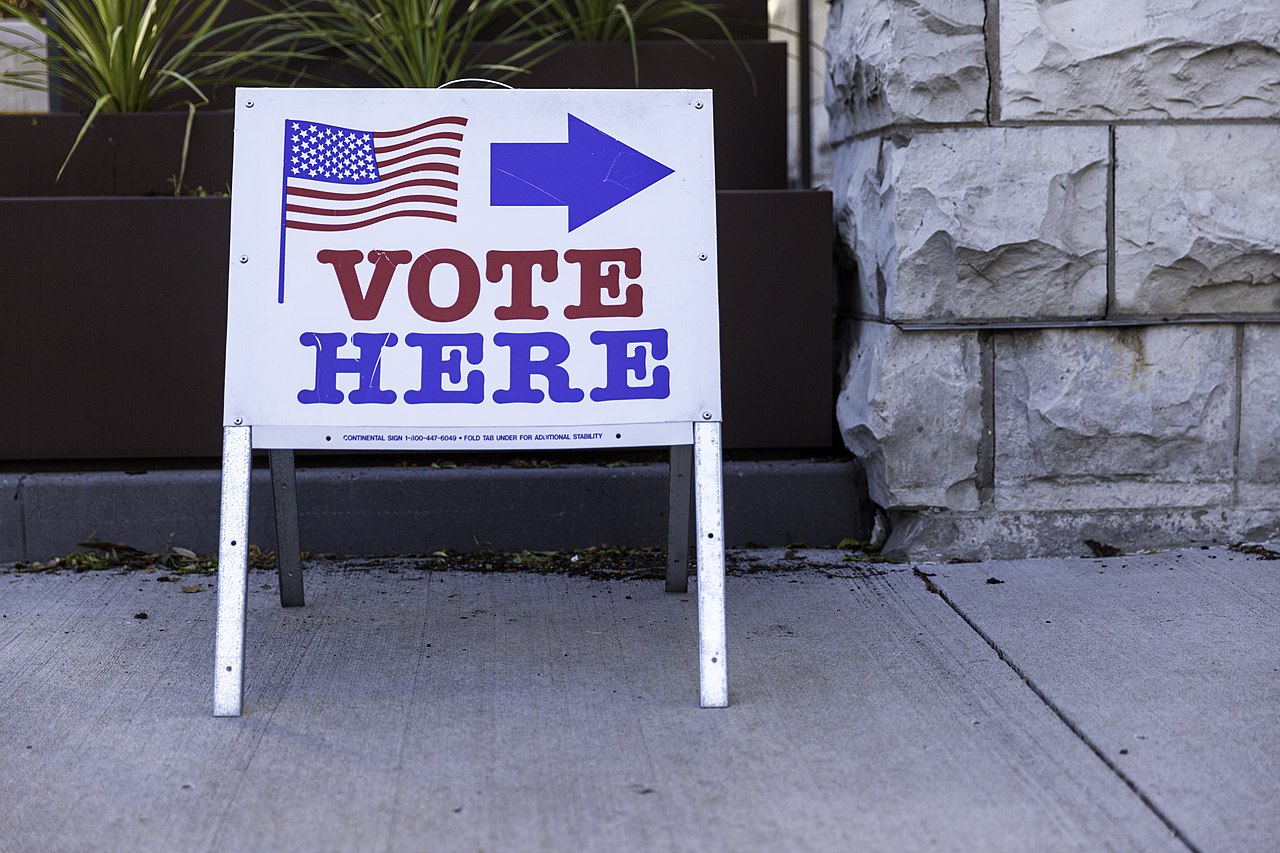