In 2012, Barack Obama’s reelection campaign released a work of narrative fiction illustrating their vision for a new American social compact. “The Life of Julia” followed a woman from the age of three to her comfortable retirement at 67-years-old. Throughout her life, “Julia” is cosseted by a paternalistic government that shepherds her through inevitable rough spots—and all of the assistance somehow manages to come about “under President Obama.”

Julia benefits from Head Start programs as a toddler. In college, she enjoys access to expanded Pell Grants, and income-based student-loan assistance allows her to enter the workforce burdened only by modest debt. Because of the Lilly Ledbetter Fair Pay Act, which relaxed the statute of limitations on anti-discrimination suits, she doesn’t have to worry about bigotry in the workplace. Later, Julia “decided to have a child,” immaculately conceives, and delivers affordably thanks to Obamacare. Her son, like her, reaps the rewards from expanded investments in educational facilities. In her dotage, Julia enrolls in Medicare and has access to reduced prescription drug prices.

In short, “The Life of Julia” is exceedingly creepy collectivist propaganda. She lived an atomized existence in which government took the place of interpersonal relationships, community, and civil society. Her aspirations are humble enough to fit within the constraints imposed on her by government. She is a modern, independent woman utterly reliant upon the public sector to hold her hand and chaperone her through a frightening world.

The Obama campaign’s cartoon presented the public with a ghastly vision of a future in which individualism, ambition, and personal autonomy are written out of the American experience. Perhaps unsurprisingly, it was a disaster.

“Reaction to the campaign ad was so negative that it was quickly removed from President Obama’s official website, and to this day cannot be found there,” the abstract of a Pepperdine Policy Review postmortem on this failed public-relations campaign. “Staunch resistance to the ad stemmed from the accusation that it glorified the idea of a welfare state and illustrated what a life without genuine purpose or meaning would look like.”

Bereft of creativity, imagination, and confidence in the average American to navigate her life competently, the Biden administration has ponderously reprised “The Life of Julia.” Emulating the uninspired boosters in Hollywood, the White House has rebooted this property as “The Life of Linda,” focusing on a new protagonist with an appropriately marginalized identity. That modest alteration to the plot doesn’t make the content any less nauseating.

As a pitch to the public promoting Biden’s ever-shrinking “Build Back Better” legislation, the White House leans right into the conservative critique of Democratic legislative goals. Yes, the cartoon insists, what Democrats want is a cradle-to-grave welfare state.

We join “Linda,” a working Illinois mother, at her job at a unionized manufacturing plant where she earns a little more than the local median income. Like Julia, Linda somehow conceives a child—if there is a man in her life, he is marginal enough to be absent from Linda’s life story. As a young mother, Linda benefits from a monthly child tax credit disbursement from the IRS. Her young son’s daycare expenses are supplemented, as is his pre-kindergarten program. When her son matures, he enrolls in subsidized community college and learns a trade. As an adult, he lands a union job in the green economy servicing wind turbines. In the end, Linda spends her golden years in a government-sponsored assisted living facility. There, expanded Medicare helps her afford a hearing aid.

Like “Julia,” Linda’s uninspiring life is defined by the pursuit of the narrowest possible objectives. If she has associations outside of her work life and her fatherless son, they are trivial. She is tethered to her community only by interwoven strands of bureaucratic red tape. Her sedate expression is indistinguishable from the countenance that graces the faces of actors in commercials for prescription anti-depressants. She is placid and governable. In short, she is the ideal citizen in a republic with no higher aspiration than to make national decline as comfortable an experience as possible.

This slideshow is revealing of the uninspired progressive worldview. In their minds, they believe themselves to be revolutionaries in pursuit of dramatic alterations to the status quo. In reality, their ambitions for you are exceedingly modest and banal. Indeed, the exhumation of this failed, decade-old public-relations campaign is an apt metaphor for the left’s trite unoriginality. They have no expectations of you other than that you serve and support the state. All that is asked is the sacrifice of your individuality. That is not the American story. 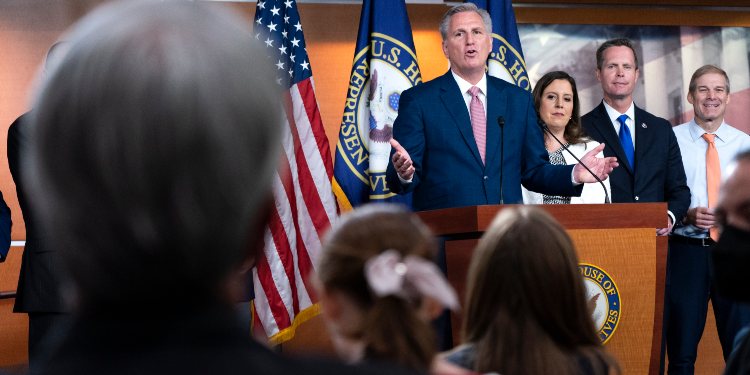 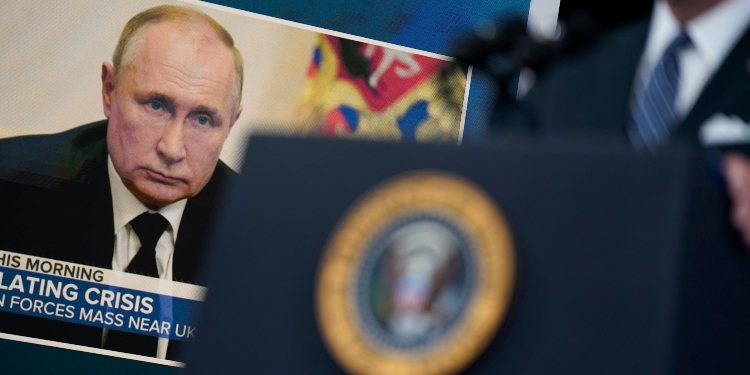