In Washington, the standoff over competing proposals that constitute “infrastructure” has devolved into arguments over process.

How fast can the bipartisan framework around a physical infrastructure plan be translated into a bill, and does it have the support of 60 votes in the Senate? What about everything else Democrats want? Can those proposals work their way through the various committees that will transpose those wish-list items into a “reconciliation” bill that can pass in the Senate with just 50 Democratic votes? Will this two-track process force Republicans to abandon their support for the bipartisan framework. And what about the House? Will the Democratic majority simply rubber-stamp it all? And so on.

All this betrays a feature of the debate over infrastructure that has been lost amid all the process talk. The progressive gambit to redefine “infrastructure” to include any and every leftwing policy priority is definitively over. Progressives lost.

Though few recognized it at the time, the naked attempt to not just redefine the terms of the debate around infrastructure but to reconceptualize the language we use to talk about it provided Republicans with an opportunity they skillfully exploited. In his rebuttal to Joe Biden’s April address before a joint session of Congress, Senator Tim Scott explained what Republicans believe in language clear enough to be understood outside the Beltway. “Republicans support everything you think of when you think of infrastructure,” he said. “Roads, bridges, ports, airports, waterways, high-speed broadband—we’re in for all of that.”

And that is precisely what we have now in the form of the bipartisan framework around what pundits have taken to calling the “hard infrastructure” or “physical infrastructure” proposal, which are just redundant ways to describe what people who share the commonality of the English language mean when they say “infrastructure.” Roads, bridges, freight rail, water systems, waste-treatment plants, public transit, airports, broadband Internet, the power grid; as Senator Scott said, all the things that instantly come to mind when you think of the word.

But for some, this is just not clever enough to be effective. As the Washington Post described it, Republicans and moderate Democrats who split Joe Biden’s infrastructure dream board into two halves—one infrastructure and one not—have been outmaneuvered by their leftwing opponents. Joe Biden’s brief coupling of the two proposals—promising that he would only sign both and not one or the other—“undermines the GOP strategy,” according to the Post’s Sarah Binder.

“GOP votes for the hard infrastructure bill might not lessen Democrats’ support for reconciliation,” she wrote. “And walking away from the deal makes it more likely both that Republicans will be blamed for its failure and that a reconciliation bill would pass.” That, too, seems too clever.

Would Democrats pass an “infrastructure” reconciliation package that has been shorn of anything resembling infrastructure without any bipartisan cover? And would Republicans get the blame if Democrats passed on a party-line vote a legislative package that is replete with kickbacks to leftwing constituent groups and subsidies for industries favored by progressives, as well as a variety of tax increases? Perhaps some. But Democrats have already ceded the ability to call what they will have produced and passed via parliamentary maneuver “infrastructure.”

And while the GOP will endure the wrath of the political press for failing to back a popular infrastructure bill with a gun to their heads, Republicans won’t have one fingerprint on this grab-bag of progressive payouts and tax hikes. And even that assumes that the centrist Democrats who pulled the rug out from under their progressive colleagues would be willing to play ball.

From the start of the infrastructure debate, Democrats adopted a posture that required a lot of exposition to comprehend. In the process of being “outplayed” by Democrats, Republicans somehow managed to secure for themselves the position that requires the least amount of explanation to understand. If that’s a Democratic victory, it may turn out to be a pyrrhic one. 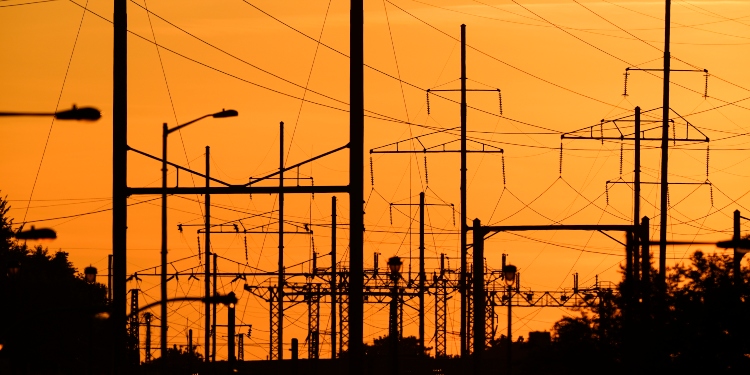