The American-led experiment meant to determine whether the Western world could live with the existence of the virulent Islamic State ended in failure last night. It ended when at least eight men armed with automatic weapons and suicide belts conducted one of the most daring and coordinated attacks on a Western target the world has seen in over a decade. It ended when suicide bombers detonated their devices at a sporting event attended by the French president. It ended when the guests at posh restaurants and shopping centers were gunned down. It ended when more than one hundred Parisians taken hostage at a theater were methodically executed, some of them managing to get out a text message or two begging for police intervention before they met their fates. The targets were familiar; decadent, Western, civilizational. The perpetrators were familiar, too.

Much has yet to be confirmed about the terror strike that claimed at least 128 lives and wounded more than 200 others, many of them critically. What we know now is that that the level of coordination in this attack indicates substantial and long-term planning, support, and a level of technological capability alien to European-based terror cells. This operation was conducted with foreign sponsorship. While one of the attackers allegedly professed to being a member of the radical Islamic proto-caliphate ISIS, and that organization has since claimed responsibility for the attack, the Islamic State’s culpability will need to be more firmly established. In a way, however, the task ahead of the West is one that is not dependent on establishing ISIS’s culpability. The West cannot exist alongside the Islamic State. As we know them, one or the other must cease to exist.

Lip service aside, American policy has not been to eliminate it but to confine the Islamic State to its fluid borders. Barack Obama reluctantly swore to lead a multinational coalition designed to “degrade and destroy” the organization, but the practical effects of his nearly 18-month-long campaign have been to do what he admitted yesterday: to “contain” the Islamic State. The West is war-weary. We wanted nothing less than renewed war in the Middle East, but the resulting disengagement is precisely what allowed the ISIS threat to mature and to metastasize. Even if the Paris attack is linked to another terrorist network in the region, it is a clear indication that a terrorist incubator in Iraq and Syria cannot be allowed to survive. This is a proto-state that must be crushed, not only in service to the shared human values and treasures this organization has busily been destroying but in service to the preservation of national security.

No one wants perpetual war, but that is precisely what the West has invited with its displays of faltering resolution and its commitment to conduct a war with the smallest possible footprint. Meanwhile, Western values are slowly eroded as we grow more comfortable with soldiers on the streets, metadata retention programs, and theatrical displays like TSA airport screenings. There cannot be a “new normal” while one side of this conflict is continually reshaping what “normal” means. The Islamic State will not be destroyed from the air. The handful of Special Forces and U.S. advisors on the ground in Iraq and Syria cannot neutralize this threat. ISIS cannot be contained. Only an overwhelming force can accomplish the necessary task of destroying the Islamic State. What’s more, it is the responsibility of the civilized world to destroy it.

In solidarity, France did not hesitate to join the United States after it was attacked on the morning of September 11th. The United States and its European allies should not hesitate to come to France’s defense, but Paris need not rely on the good will of its neighbors. “We are going to lead a war, and it will be pitiless,” French President Francois Hollande declared while touring the scene of so much carnage last night. To ensure that this commitment to the restoration of international security is met with the full resolve of the West, Paris should invoke NATO’s Article V triggering the alliance’s collective defense provision.

There will be pressure on Hollande not to invoke such a powerful article, as the United States did after the September 11 attacks. That same pressure was applied to Turkey in 2012 when Ankara insisted it would invoke the treaty’s mutual defense provision after their warplane was shot down over Syria, but that threat was inexplicably withdrawn days later. The cancer gestating in Syria is one the civilized world has been desperate to disregard, but it will not be ignored. Paris is the beginning. London, Moscow, Rome, Berlin, New York will be next. French President Hollande would be wise not to allow the West’s indefatigable instinct to close its eyes to looming threats to return when the shock of this attack fades.

“You may not be interested in war, but war is interested in you,” Lenin’s Red Army commander, Leon Trotsky, is quoted as saying. This was both an admonition and a threat. Here was a man who knew how to make war. The West should no longer deceive itself with the notion that ISIS can be checked by a handful of perfunctory airstrikes. This is an international conflict, and France must internationalize it. This is not revenge; it is preventative and defensive. More blood will be shed, and the methods used to shed it may be even more sophisticated next time.

It’s time for the West and America, in particular, to get serious. It’s time to conduct this war with the purpose of ending it rather than tolerating a policy of perpetual containment. ISIS and the ideology it represents must be destroyed, or it will compel Western civilization to destroy itself in the hopeless effort to make itself a fortress. We are at war. It’s time to start acting like it. 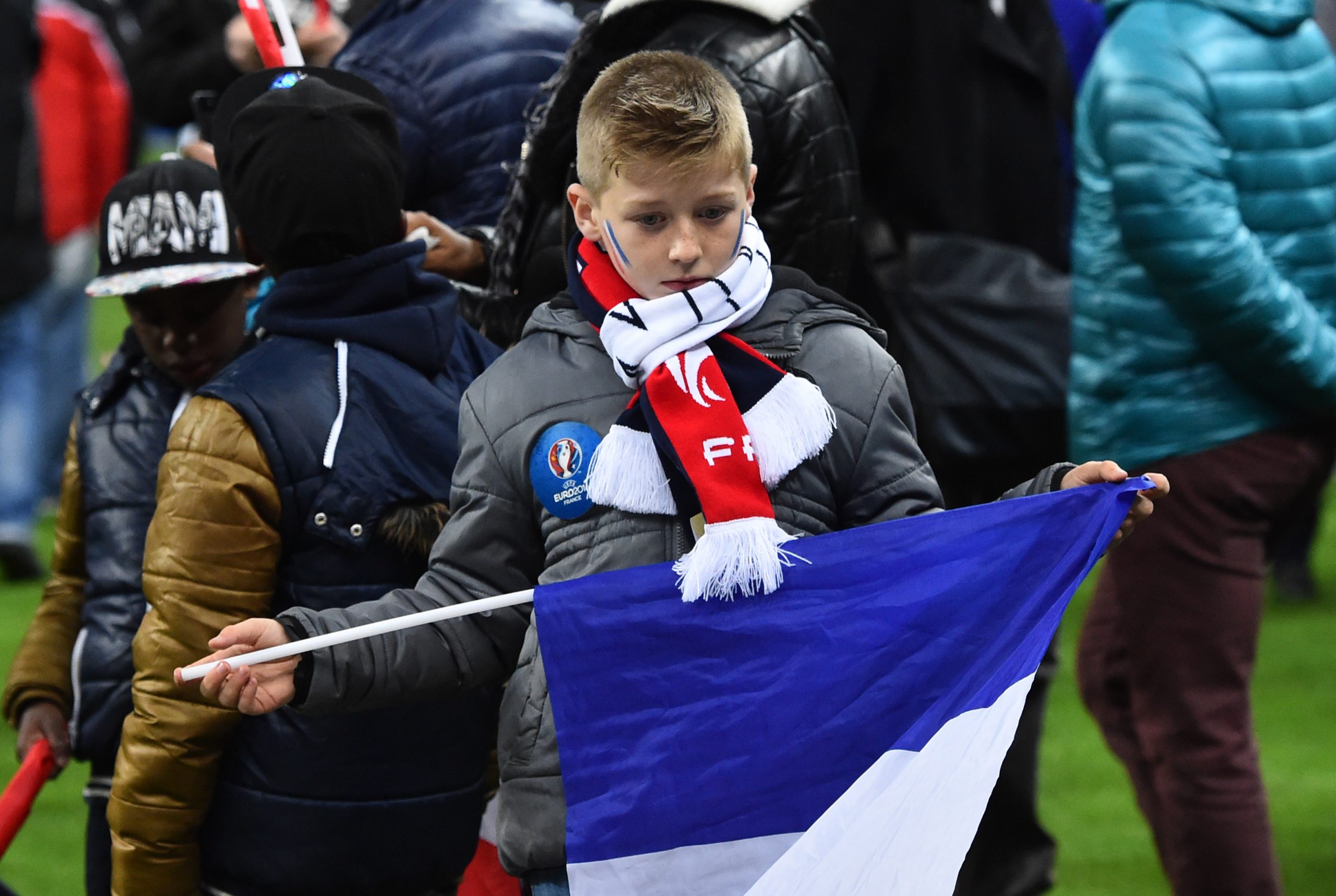