On Thursday, the Government Accountability Office completed a nine-week investigation into the legality of the Trump administration’s unexplained hold on nearly $400 million in congressionally authorized security assistance to Ukraine. Their findings are, to say the least, unhelpful for the administration.

Congress’s nonpartisan watchdog found that the Office of Management and Budget’s efforts to waylay Ukrainian aid, which its officials undertook with “clear direction from POTUS,” was “not a programmatic delay.” The GAO continued: “Faithful execution of the law does not permit the president to substitute his own policy priorities for those that Congress has enacted into law.” The president’s actions constitute a violation of the 1974 Congressional Budget and Impoundment Control Act.

Conservatives were quick to point out that this wasn’t the first time in recent memory that the GAO had accused a president of engaging in nominally illegal activities. In 2014, the agency accused the Obama administration of violating the law by failing to notify Congress’s relevant committees of a deal it struck with the Taliban to exchange five of its detained leaders for Army Sgt. Bowe Bergdahl. The GAO’s accusation was dismissed by the Obama White House, and media outlets downplayed its significance.

At first blush, this observation speaks well of the conservative movement. There was almost no Democratic outcry when the Obama administration violated Congressional prerogatives in the Bergdahl case (or, for that matter, when the Obama White House usurped congressional authority to delay the implementation of Obamacare or unilaterally extend legal status to illegal immigrants—two infractions for which Republicans successfully sought satisfaction from the courts). It seems, however, that this history lesson was not provided in an effort to remind the right’s critics of their consistency but as an excuse to engage in some hypocrisy of their own. If, as conservatives who made the comparison seem to suggest, the Obama administration’s actions were demonstrably illegal, what does that say about Trump? How should Congress seek to remedy this infringement on its constitutional authority?

In the months that have passed since the GAO opened its probe into the allegations against Trump, the public has learned much more about the sequence of events that culminated in the president’s impeachment. Much has changed, including the general disposition of Trump’s Republican defenders. The facts of the case against the president are, by and large, no longer credibly in doubt. While most Senate Republicans expressed no dissatisfaction with Trump’s handling of U.S. relations with Ukraine, a sizable minority described his behavior as “inappropriate,” “appalling,” and an exercise in “poor judgment.” “If you could show me that Trump actually was engaging in a quid pro quo, outside the phone call, that would be very disturbing,” Sen. Lindsey Graham told Axios reporters in October. Indeed.

While “big, if true” sufficed at the time, the intervening months have all but closed off that avenue of defense. And while it is true that House Democrats rushed the process—a dereliction to which they tacitly admit by seeking to slow the process down in the Senate—Republicans cannot simultaneously argue that Democrats left crucial evidence on the table while also refusing to seek it out themselves. What’s left to Republicans are process arguments.

The GOP’s effort to focus exclusively on the methods by which the president was impeached rather than the impeachment’s basis is aided by Speaker Nancy Pelosi’s similarly myopic fixation on Senate procedure. Nevertheless, a general refusal to engage on the merits of the president’s conduct leads observers to conclude that his actions are not particularly defensible. 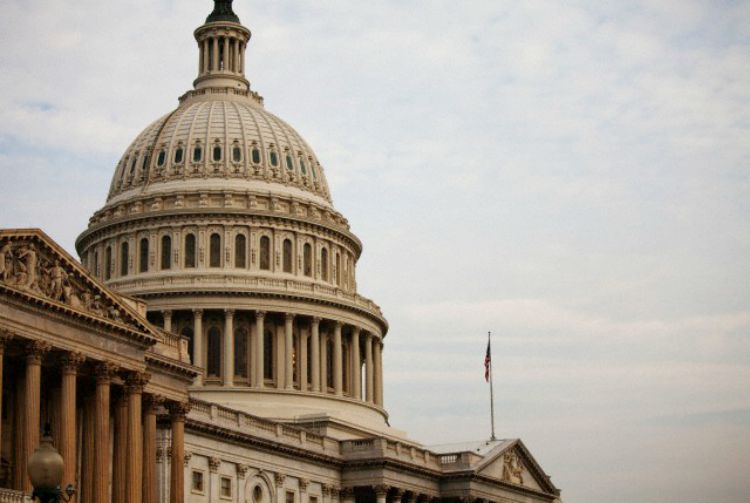