The Washington Post set out to profile a group of women who wanted to “combat the increasingly vitriolic rhetoric from parents whose protests over mask mandates and diversity education have turned school board meeting rooms into battlegrounds.” The paper must have thought it was onto something big. But the Post’s soft-focus profile of these activists and their organization, Red Wine and Blue—that’s right, literally “wine moms”—was notable only for how singularly unimpressive the backlash against the parents’ movement is.

The group’s mission is deeply confused, in part, because the group has no idea what it’s trying to combat. The organization’s members are dedicated to supporting Covid restrictions in schools and promoting race-conscious pedagogy while simultaneously insisting that race-conscious pedagogy is not being taught in schools and Covid mitigation measures are largely a thing of the past. Their befuddlement was perfectly encapsulated in one activist’s frustrated appeal to heaven: “Why are you still so effing angry?” She hasn’t the foggiest idea why parents are “still coming to these meetings so juiced up and angry?”

That admission illustrates why this group of moms is on the wrong side of an enthusiasm gap that currently favors Republican candidates for office. If this woman really wanted an answer to her question, it’s staring her in the face: Adults are busily imposing their anxieties on our children, and it’s driving our kids crazy.

Rising rates of depression and anxiety among children and young people were already observable before the pandemic. By 2019, “diagnosable mental, emotional or behavioral” disorders afflicted roughly one in five children under the age of 17, according to the CDC, though only about 20 percent of the afflicted population were ever diagnosed. These disorders manifested primarily in “anxiety and depression,” and subsequent polling confirmed that young people saw these psychological maladies as the biggest issue afflicting them and their peers (well above bullying, substance abuse, and other anti-social behaviors).

But when the pandemic hit, anxiety and depression in children evolved from an infirmity into a rational response to a world gone mad. Indeed, pathological apprehension is being actively cultivated and reinforced in our children by their so-called caretakers.

The polling tells this sad tale. A recent study of children and young people (ages 16-25) around the world published in the Lancet found that kids are making themselves sick with worry over the prospect of climate change. Fully half of all kids said atmospheric changes make them “sad, anxious, angry, powerless, helpless, and guilty.” Seventy-five percent of respondents said they believe the future is a frightening thing to contemplate, and 56 percent said the human species is “doomed.”

That’s a reasonable outlook if you’ve spent your whole life marinating in a fashionable Malthusianism that discounts mankind’s ability to engineer itself out of the most confounding problems. This rampant apprehension isn’t an organic and natural occurrence. Children are being coached into a state of nightmarish dread—literally, as climate change is the stuff of too many children’s actual nightmares.

Racism, too, is the subject of existential dread among many American children. Last summer, Sesame Workshop’s “Elevates Voices” initiative conducted a study of children ages 6-11. It found that 86 percent of children “believe that people of different races are not treated fairly in this country.” Ninety-three percent of respondents “could share something about racism” or the widespread protesting that occurred throughout the country in 2020, which appears to have been a formative event in these children’s lives.

“I am scared to go outside by myself,” one nine-year-old boy told researchers in June 2020. “I feel upset and sad that African Americans are being killed for not doing anything at all,” another seven-year-old revealed. Unprompted, more than half of the kids surveyed told researchers in 2020 that racism was among their chief concerns, though that had declined by January 2021. Moreover, just under half of the preadolescents surveyed said they had personally experienced discrimination (according to their parents)—primarily the racial sort. And yet, 47 percent of parents said that they were compelled to discuss American racism with their kids because their child “saw something in the media, while only 18 percent said that their kid had “experienced” or “witnessed racism.”

Of course, Covid remains the most prominent source of crippling anxiety among children. In December of last year, U.S. Surgeon General Vivek Murthy issued a dire warning about how the pandemic’s mitigation strategies had inadvertently contributed to a mental-health crisis among the young, “including depressive symptoms and suicidal ideation.” This belated admission only confirmed what parents had been telling pollsters since the summer of 2020. But what did we expect?

Out of a noble impulse to spare the demographics we knew from the start were the most vulnerable—the infirm and elderly—society imposed severe restrictions on children at a critical developmental stage in their lives. Kids and young adults were kept physically separated from their peers and elders. They were masked in public, preventing them from learning and processing non-verbal cues from a wide range of adult figures. They spent hours alone, with social media filling the void left by genuine socialization. They were taught that they were untrained weapons—vectors of viral transmission that could sicken or even kill the people they loved.

By March of 2021, 73 percent of parents of kids and young adults ages 13-18 told University of Michigan pollsters that the pandemic had a negative impact on their child’s ability to interact with their friends. Forty-six percent said they’ve observed “new or worsening” mental health in their kids since the start of Covid. For many parents, their kids’ wellbeing took precedence over the pandemic. “Half (52%) have tried relaxing family COVID-19 rules to allow their teen to have more contact with friends; most of these (81%) say it has helped.” But that was nearly one year ago, and the pandemic’s impositions on children have persisted to some degree in much of the country.

Even before the pandemic and its social upheavals, members of Generation Z tethered their deteriorating mental health to the fact that they are relentlessly bombarded with bad news. In 2019, three-quarters of children and young adults were anxious about school shootings; 57 percent were driven to despondency over the separation and deportation of migrant families at the border; another 53 percent said they were horrified by the existence of sexual harassment and assault. In sum, the proxy conflicts that dominated the media during Trump’s presidency had been internalized by our children, and it was making them miserable. The pandemic and its associated social unrest only layered new anxieties atop the old ones.

It is not hyperbole to look at all this and conclude that a campaign is underway to rob children of their innocence in the name of social awareness. Only the most ideologically committed to that cause could look upon the backlash to it with utter confusion. What has transformed so many parents into activists? As they see it, the world is conspiring to turn their kids into manic depressives. The only thing crazier than this crusade is the idea that parents would take it lying down. 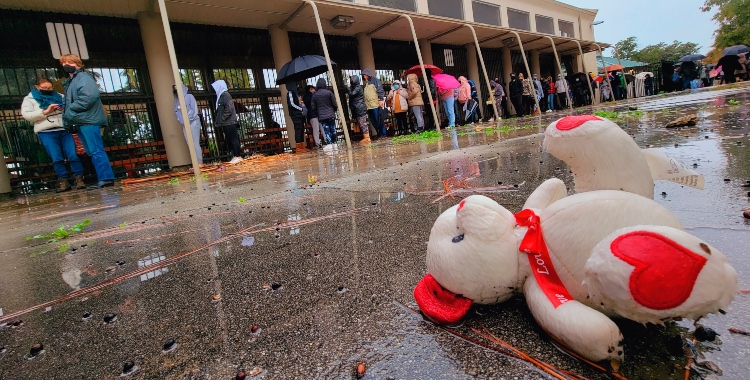 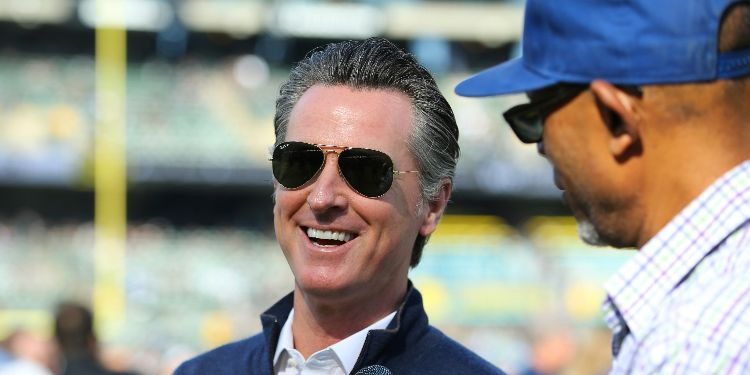 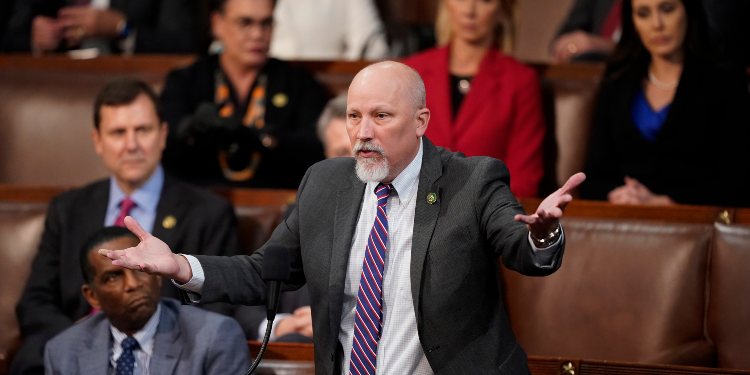 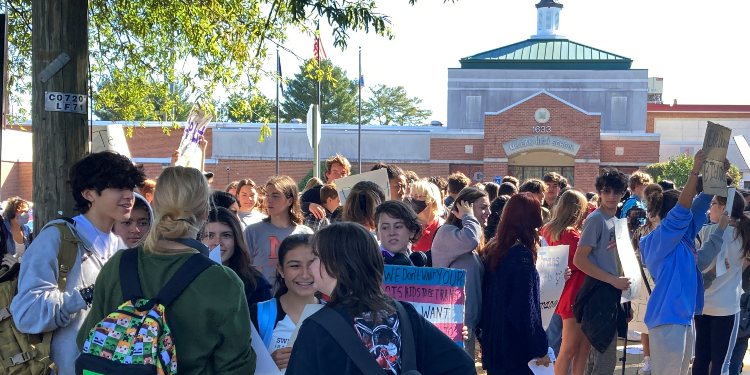