By now you know the media narrative: The 11-hour questioning of former Secretary of State Hillary Clinton before the House Select Committee on Benghazi was a total bust for Republicans. It was a partisan witch-hunt. Hillary Clinton, we’re told, did fantastically well. It was nothing but a rehash of what we knew before. The candidate who a month ago was viewed as deeply damaged has, in the aftermath of her conquest of the Committee, been transformed in a colossus.

That may be the narrative, but it’s false — the creation of a press that has utterly failed in its responsibilities on this matter.

Set aside for now the fact that it is the Benghazi Committee that was responsible for the revelation of Mrs. Clinton’s private email server, which triggered an FBI investigation. Focus instead on what we did learn during Mrs. Clinton’s testimony: She and the president knowingly misled the public about a key aspect of the September 11, 2012, assault on the diplomatic compound in Benghazi that took the lives of four Americans, including Ambassador Chris Stevens.

That isn’t an opinion; that is an uncontested fact.

Last week the Benghazi Committee disclosed new documents that show Mrs. Clinton knew almost immediately after the attack that it was a terrorist attack rather than, as she and President Obama later claimed, a spontaneous attack provoked by an Internet video.

The evidence for this judgment includes:

So we have contemporaneous evidence that Mrs. Clinton (a) believed the attack was an act of terrorism by Islamic radical groups and (b) she did not believe the anti-Muslim video had anything to do with them. But that’s not what she told the American people or even the father of one of those killed. (Mrs. Clinton grotesquely lied to the father of Tyrone Woods, telling him, “We are going to have the filmmaker arrested who is responsible for the death of your son.”)

As this Wall Street Journal editorial points out, that night Mrs. Clinton issued a statement implying the video was to blame — and she kept pushing that story long after the attack. She was hardly alone. For weeks after the violent assault, everyone from Susan Rice, then U.S. Ambassador to the U.N., to President Obama blamed an Internet video.

It was a total fabrication, done in order to ensure President Obama’s re-election two months later. The administration knew it could deal with a story that the assault on the diplomatic compound was the result of an anti-Muslim video, but it would prove to be far more problematic dealing with the reality that the death of four Americans was the result of a terrorist attack. (“We said that we would go after al-Qaeda, and they are on the run, and bin Laden is dead,” in Mr. Obama’s words.) So the top members of the Obama administration – including the president and the secretary of state – created a fictional tale meant to mislead the public in order to maintain their political viability.

That actually ought to bother people, including the press, which would be in a frenzy if the same thing had happened to a Republican president and presidential front-runner. But the media long ago decided the Benghazi hearings were illegitimate. That was the narrative it created and embraced, and nothing – not even ironclad evidence of mendacity by the most powerful political figures in the land – was going to change it.

I will confess that I’m one of those benighted souls who believes that a lie of this magnitude, on an issue of this importance, is actually relevant. Who believes that having a president and his secretary of state, as well as others in the administration, willfully misled us on the cause of a terrorist attack on an American outpost in which four Americans died is neither commonplace nor acceptable. And who believes that if the media were fair-minded rather than biased on this matter, it would cover this story in a dramatically different way.

But journalists, aside from a few honorable exceptions, have allowed their biases to disfigure the facts, this story, this history. Mrs. Clinton has received an in-kind payment from the major media in her quest for the presidency. This kind of thing ought to surprise many of us, but doesn’t. It’s no wonder that trust in the media remains at all-time lows. This latest, sorry episode should drive those numbers even lower. 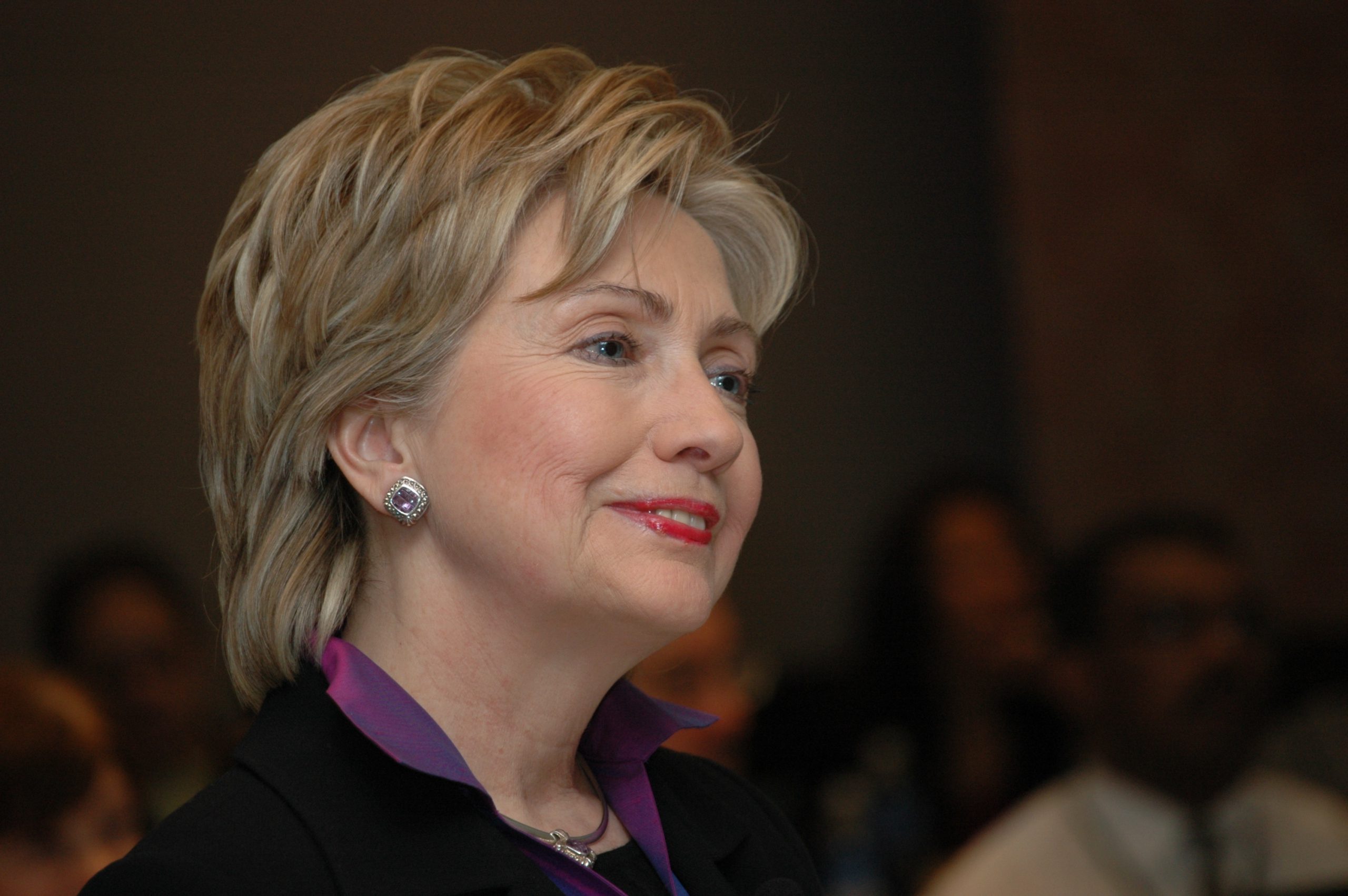