The ugly and malicious attack by Donald Trump against Senator John McCain and all POWs — “He’s a war hero ’cause he was captured. I like people that weren’t captured.” – is a tipping point for the Trump campaign. It’s the moment it all blew apart for The Donald.

Many of us have been repeatedly warning people, including our fellow conservatives, that Trump is a stain on the Republican Party and the conservative movement. That he is a nasty, small-minded, conspiracy-minded, and a shallow opportunist. That his vitriol was going to consume him. And that speaking sympathetically about Trump was a really bad idea that was going to backfire.

Now it has. And hopefully this cringe-inducing charade – aka the Trump presidential campaign — is about to come to an end.

In saying this, I don’t mean it will formally end. I don’t expect Trump to drop out of the race anytime soon. Nor will he lose all his support. But his slanderous comments about Senator McCain – and implicitly against all POW – have fundamentally altered things. Many people who had been speaking favorably of Trump – you know the litany by now; it was said Trump is a fresh face, fearless, a truth-teller, a marvelous communicator, anti-establishment, a master at channeling anger, et cetera — will see him in quite a different light. He no longer seems all that “refreshing,” a word Fox’s Eric Bolling, a Trump admirer, has used to describe Trump.

During an interview at a Family Leadership Summit in Iowa on Saturday, the ugliness of Donald Trump was on display. This time, because the target was a heroic war veteran rather than illegal immigrants, it finally broke through. Mr. Trump will continue to act as if nothing has changed. Except that everything has changed. And all the king’s horses and all the king’s men won’t be able to put The Donald back together again. 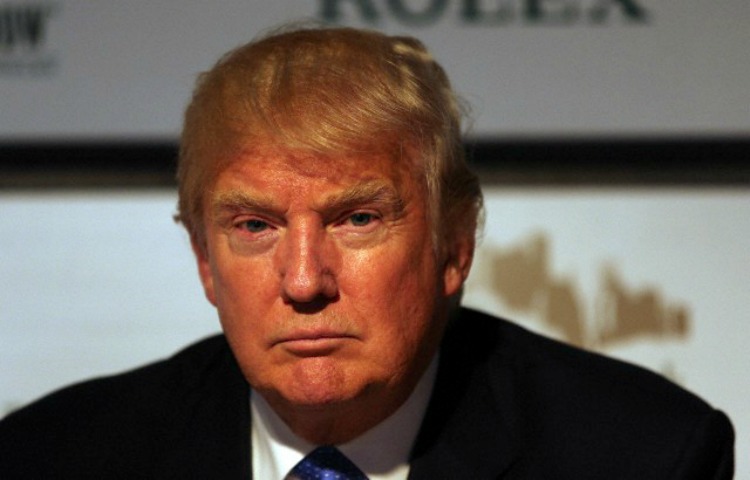