Bill O’Reilly made two mistakes. The first was writing Killing Reagan, and the second was inviting George Will on his program to discuss it.

Killing Reagan is Mr. O’Reilly’s most recent book (co-authored with Martin Dugard). It has been eviscerated, first by Reagan historians and then by Mr. Will.

It was Will’s column that most upset O’Reilly, and Will appeared on The O’Reilly Factor on Friday to discuss it. That is an invitation O’Reilly, on reflection, must surely wish he had rescinded.

For starters, O’Reilly used the first minute-and-a-half of the seven minute interview to complain that Will had an “obligation” as a journalist to call O’Reilly in advance of his column. Nonsense; and Mr. O’Reilly came across as petulant and self-indulgent in that particular exchange.

But that was only the start. It was followed by bullying and ad hominem attacks, with O’Reilly accusing Will of “lying” and referring to him as a “hack,” which ranks among the sillier charges ever leveled against Will, who for decades has distinguished himself as one of America’s finest and most independent-minded columnists.

Mr. Will handled himself quite well, when he was given a chance to talk, but to me the best moment was when Will asked O’Reilly why, given Killing Reagan’s reliance on a discredited memo by James Cannon asserting that Reagan was “out of it” during his presidency (it was Cannon who eventually rejected the assessment), O’Reilly failed to talk to the people who worked most closely with Reagan in the White House. O’Reilly’s explanation? Because those individuals had “skin in the game.” To which Will coolly replied, “You mean they had knowledge of the game.”

It is astonishing that O’Reilly, in an effort to excuse the sloppy work by him and his co-author, asserts that “we do our own investigation” – which means, according to O’Reilly, not talking to anyone who is either laudatory or derogatory of Reagan.

Think about that for a moment. Mr. O’Reilly is asserting that in writing a book on Ronald Reagan, he and his co-author had a professional duty not to talk to the people who worked most closely with Reagan. This is a ludicrous way to write history. The more likely explanation is the one posited by Will – having those conversations would have refuted the flimsy thesis of Killing Reagan.

On Friday’s The O’Reilly Factor, a bully debated an intellectual. The bully lost, badly. What was a bad day for Bill O’Reilly turned out to be a rather good day for historical truth. 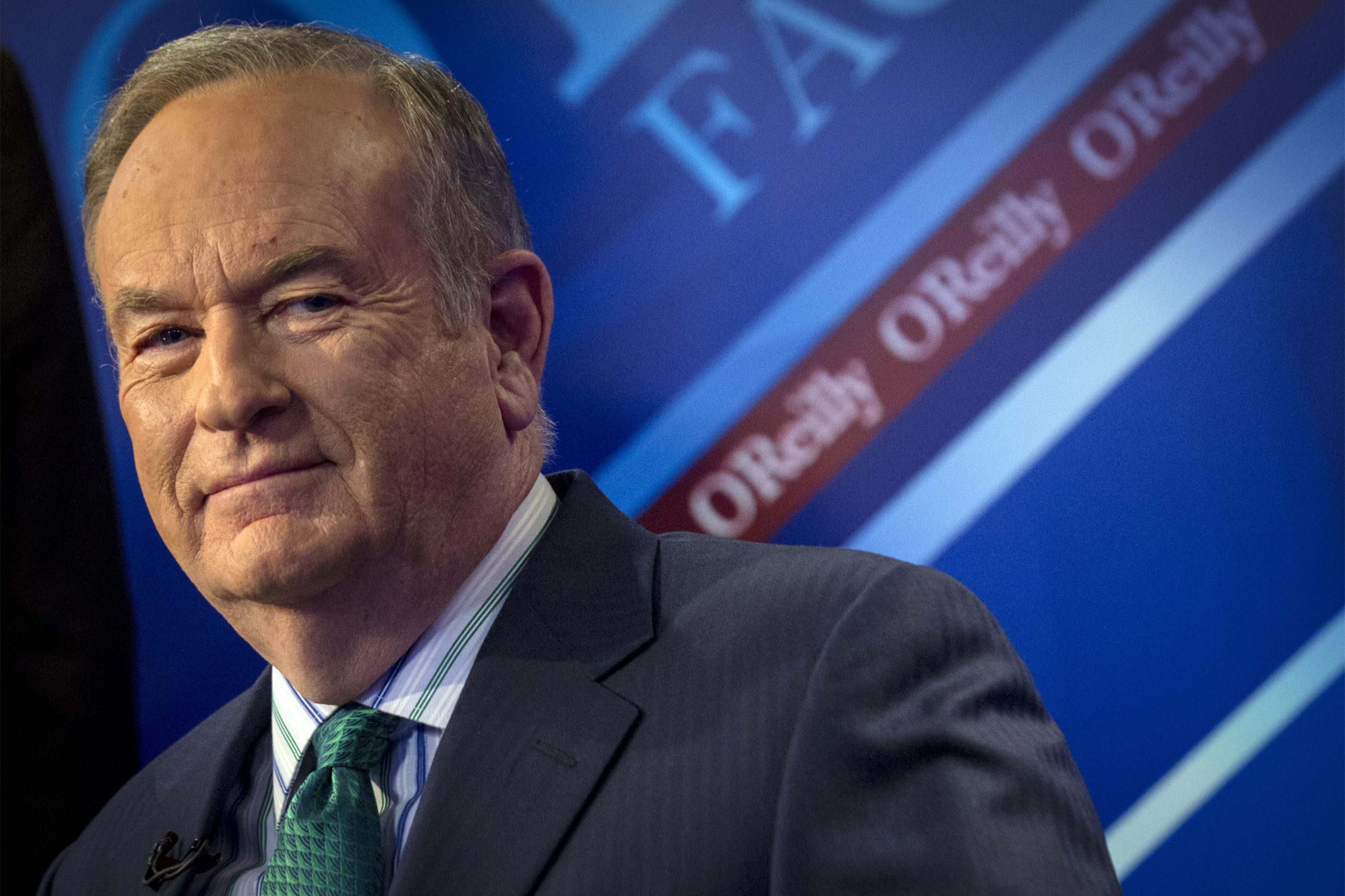