Ted Cruz has a problem with the truth.

This became evident in Tuesday night’s debate, during an exchange with Marco Rubio over illegal immigration. Senator Cruz, in hoping to solidify conservative support, hammered Senator Rubio on his role in the “Gang of Eight” legislation.

Senator Rubio, after explaining his position, pointed out that Cruz has supported legalizing people who are in this country illegally. Senator Cruz was clearly uncomfortable with the charge and tried to squirm his way out of it. Rubio pressed his case, insisting that Cruz answer his assertion. Cruz eventually did, saying, “I have never supported legalization, and I do not intend to support legalization.”

That is flatly untrue, Senator Cruz knows it’s untrue, and it can be proven it’s untrue.

National Review’s Jim Geraghty lays out the case here and here, concluding, “At this point, there is no reason to believe that in 2013, Ted Cruz opposed a path to legalization (not citizenship) for illegal immigrants.” You might also watch this short clip of Senator Cruz in 2013, urging his fellow senators to support an amendment that includes “a legal status for those who are here illegally.” (The claim by Team Cruz that the amendment Cruz offered was a “poison pill” is silly and false.)

Senator Cruz, for reasons of political expediency, now opposes something that two years ago he supported. That’s not admirable, but it’s not unheard of in politics. What makes things a good deal worse for the junior senator from Texas is that he’s dissembling about his record – and then he has the gall to (in the context of a discussion about surveillance) upbraid Rubio, saying “Marco knows what he’s saying isn’t true.” In psychology, what Senator Cruz is engaging in is known as projection – and combining it with dishonesty is a rather troubling mix, particularly for someone who wants to be president.

Whether or not what we saw from Senator Cruz Tuesday night is a habit rather than an unfortunate slip up remains to be seen. But as a general matter, those who excuse deceit in others end up injuring their own credibility, overlooking in those they support what they would never tolerate in those they oppose. It would be a shame if those who claim to be defenders of conservatism decide that they can distort truth and reality to get the man they want. Because the man they want may, in the end, do considerable damage to the principles and virtues they claim to cherish, like the traditional belief that truth exists independent of what we hope for and the political candidates we are drawn to. 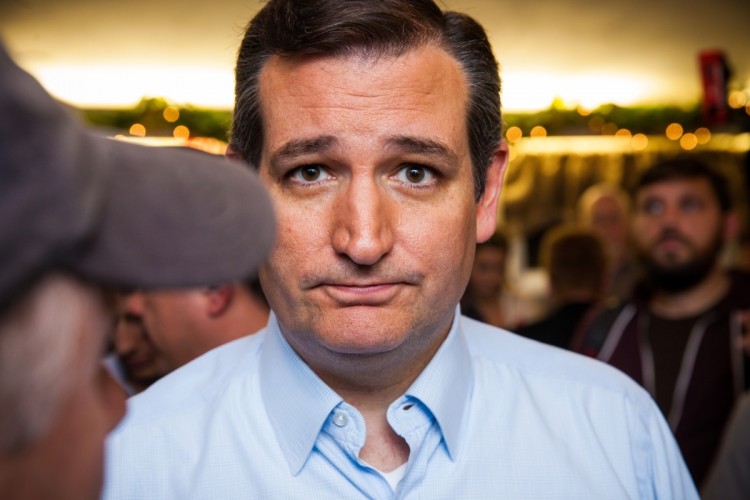