I have written before about the political conditions that have given rise to Donald Trump, but it is an incomplete explanation. There is also a cultural and moral context that allows someone like Mr. Trump – narcissistic, crude, obsessed with wealth and fame, and who has never felt the need to ask God for forgiveness – to emerge. It is hardly a coincidence that Donald Trump shot to the top of the polls in a nation that celebrates the Kardashians.

All of which got me to thinking about the marvelous recent book by David Brooks, The Road to Character. According to Brooks, “Each society creates its own moral ecology. A moral ecology is a set of norms, assumptions, beliefs and habits of behavior and an institutionalized set of moral demands that emerge organically. Our moral ecology encourages us to be a certain sort of person.”

Brooks goes on to write, “Over the past several decades we have built a moral ecology around the Big Me, around the belief in a golden figure inside. This has led to a rise in narcissism and self-aggrandizement.”

The rise of Trump is but a single brick in a cultural wall we have constructed over many decades. The Road to Character offers a compelling alternative. It focuses on character building through biographical essays that are also moral essays. Brooks is explicit in what his goal is – to help us rediscover a moral tradition, to relearn the vocabulary of character and to offer thoughts on how to incorporate them into our lives. He writes about inner integrity, the willingness to engage in moral struggles against ourselves, and replacing fragmented lives with inner cohesion. People of character are “anchored by permanent attachments to important things.” Brooks uses phrases like moral joy and holiness, grace and sin. In that sense, The Road to Character is deeply counter-cultural, an effort to “stand against, at least in part, the prevailing winds of culture.”

That is particular true in Brooks’s discussion of humility, calling on us to be more skeptical of our own desires, more aware of our own weaknesses and more intent on combatting the flaws in our own nature, thereby turning weakness into strength. In the end, Brooks argues, life is a moral drama; one that involves struggle, for sure, but joy as well.

Joy is different than happiness, which tends to be more fleeting and circumstantial. Joy, as I understand it, is a more settled disposition; an approach rather than a response to life, a quality with much deeper roots and less based on the vicissitudes of life. (It’s worth noting that St. Paul’s most joyful letter, Philippians, was written during his imprisonment. And in the book of James we’re told to “consider it all joy, my brethren, when you encounter various trials.”) Joy is the result not of life dealing us just the right hand, but rather of the right ordering of our loves. Which is why even those who find themselves in the shadow of death can still radiate joy. When you witness it for yourself, it is quite a beautiful and moving thing to behold.

“What we have loved, others will love, and we will teach them how,” William Wordsworth wrote in The Prelude. In The Road to Character, David Brooks is gently and gracefully urging us to love the right things. That is a worthwhile effort in anytime, but maybe it’s especially important to do in the age of Trump. 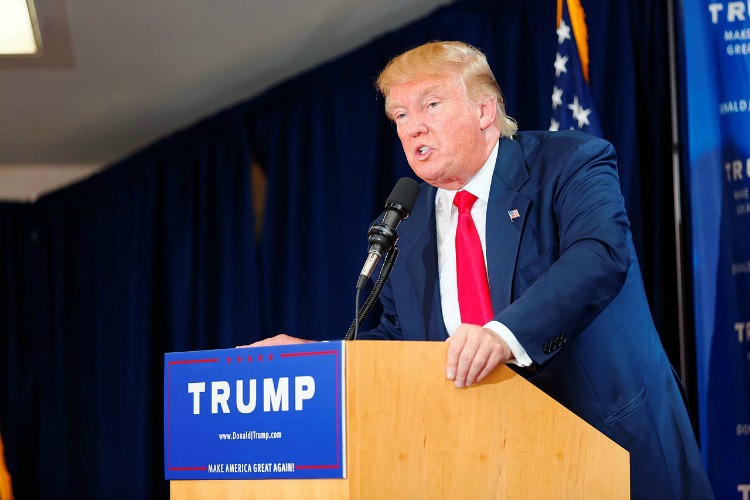