One of the things a Donald Trump candidacy will do is test certain propositions.

One of them is that Republican presidential candidates have repeatedly lost not because, as I and others have suggested, they have failed to articulate a compelling middle-class agenda or come to grips with the changing demographics in America. Rather, this argument goes, Republicans have been too nice, too decent, too dignified. Democrats savaged Republicans, who rarely responded in kind. Republicans have been too unwilling to play dirty.

Now along comes Donald Trump, who has shown he’ll do all of that with relish. Indeed, he has shown much more of an affinity for that than in laying out a policy agenda.

As Michael Gerson points out, Mr. Trump is particularly fond of peddling conspiracy theories. Now comes the latest example, with Mr. Trump inserting into the campaign the charge that the Clintons were involved in foul play in the death of former White House aide Vince Foster. Forget the fact that Foster’s death has been ruled a suicide by law enforcement officials and a subsequent federal investigation. Mr. Trump called theories of possible foul play “very serious” and the circumstances of Foster’s death “very fishy.” (To his credit, CNN’s Jake Tapper took Trump to task for “lend[ing] credence to a bizarre and unfounded conspiracy theory.”)

What this invocation of the Foster death shows, in the words of Jonathan Martin of the New York Times, is that Trump is “again defying the norms of presidential politics and fashioning his own outrageous style — one that has little use for a middleman, let alone usual ideas about dignity… Mr. Trump has begun a real-life political science experiment: What happens when a major party’s nominee is more provocateur than politician?”

As the Times story points out, this all seems to delight Rush Limbaugh, who said, “Trump has gone to all of this Clinton conspiracy stuff.” He added Trump was “doing the job the American media and the Republican Party won’t do.” The Drudge Report posted a headline on its website, “Vince Foster Lives!” And Roger J. Stone Jr., a longtime Trump confidant, called Senator John McCain and former Governor Mitt Romney “losers” for their more restrained approaches.

“Comity gets you beat,” Stone said, adding, “It takes guts to win — and Trump doesn’t look at polls, he just swings.”

What Trump is doing, in other words, is exactly what Rush Limbaugh and others have been begging Republican presidential candidates to do – to run a brutal, scorched-earth, anything goes campaign. They now have their man. The argument they make is the one Stone — a rather malicious political operative himself — laid out. Good manners have (figuratively) killed Republican presidential nominees. It’s the Trump Model we need to follow. Limbaugh goes so far as to suggest that these attacks on the Clintons will win over millennial voters.

Count me deeply skeptical. Set apart for now concerns about the morality of the Trump model, which does trouble me, and focus just on the efficacy of it. Running a campaign that is a bridge to Bill and Hillary Clinton’s past – that makes Vince Foster’s death a part of this presidential race – is a prescription for disaster.

I say this because it’s hardly an issue that is a major concern for Americans. Nor is it even an indictment against the Clintons, since the claim itself is utterly false. Moreover, it will make Mr. Trump and his supporters sound kooky and reinforce exactly the narrative that Mrs. Clinton wants to promote – that he is erratic, unsteady, unpredictable, frivolous, mean, and perhaps emotionally disordered.

Trump defenders will argue otherwise, insisting people like me are out of touch members of the Ruling Class with delicate sensibilities who are unwilling to do what it takes to win. Trump is a reality television star in a reality television age. He knows how to go on the attack, control the narrative, give voice to people’s anger. The Trump model, they say, is the best path to victory. What Republicans need to do — what they have manifestly failed to do — is to focus more attention on things like the 1993 suicide of Vince Foster. Once they do, they will have the keys to the political kingdom. Just watch.

As I said, the Trump candidacy will test certain propositions. We’ll know a lot more on November 9th. 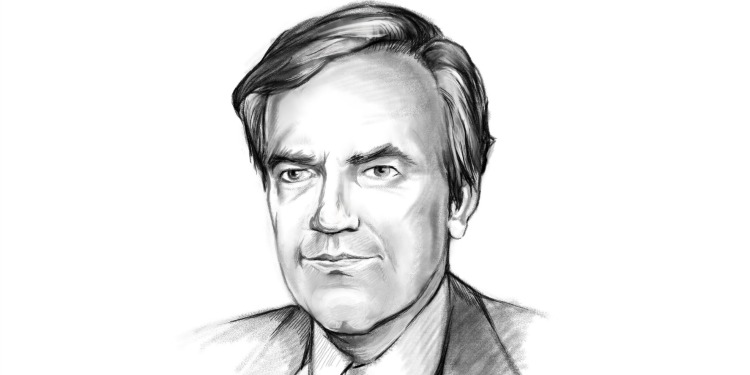