Forrest McDonald, Distinguished University Research Professor Emeritus at the University of Alabama, passed away on Tuesday at the age of 89. McDonald wrote 20 books, including a biography of Alexander Hamilton, histories of the presidencies of George Washington and Thomas Jefferson, and an examination of the intellectual origins of the Constitution, all of which were nominated for a Pulitzer Prize. In his December 1976 article for COMMENTARY, “A Mirror for Presidents” – an essay worth reading 40 years later – he began by citing Harry Truman’s favorite maxim: “There is nothing new except the history you don’t know.”

In his insightful and engaging 2004 memoir, Recovering the Past, McDonald recalled that one of his teachers, Fulmer Mood, had counseled him that an event in 1787, such as the drafting of the Constitution, could not be understood unless one started back as early as 1763. “I ultimately came to understand,” McDonald wrote, “that one had to start in ancient times.”

When the Constitution was written, McDonald noted, Americans had access to only a limited number of books – the nation’s largest library had only 5,000 volumes – and the major categories were read by all public persons. The Bible was cited more than any other source, and the copies of Blackstone’s Commentaries on the Laws of England (which Madison said were “in every man’s hand”) exceeded the number of lawyers. The Framers sought to establish a body of law to govern not the people, but government itself: a fifth of the Constitution specified things government could not do; only a tenth set forth grants of power. Separation of powers, checks and balances, and federalism were considered essential to liberty and more important than substantive goals.

McDonald ended his memoir by addressing those who would “either new-model the Constitution through another convention or continue to stand idly by while government refashions it for us”:

I ask this: Are we better off, now that government at all levels is doing just what the Constitution was designed to prevent? … Was it folly or was it wisdom to maintain that there are limits upon what government can do and limits upon what it should attempt to do? Was it foolish or was it wise to insist that government by fiat is inherently oppressive, no matter how well intentioned its officers may be? … As George Washington said in his Inaugural Address, “the sacred fire of liberty” is deeply and perhaps finally “staked upon the experiment entrusted to the hands of the American people.” That fire was 3,000 years in the kindling. Let not our generation be the one to extinguish the flame.

It is a message McDonald learned from the past that he has now left as a legacy to the future. 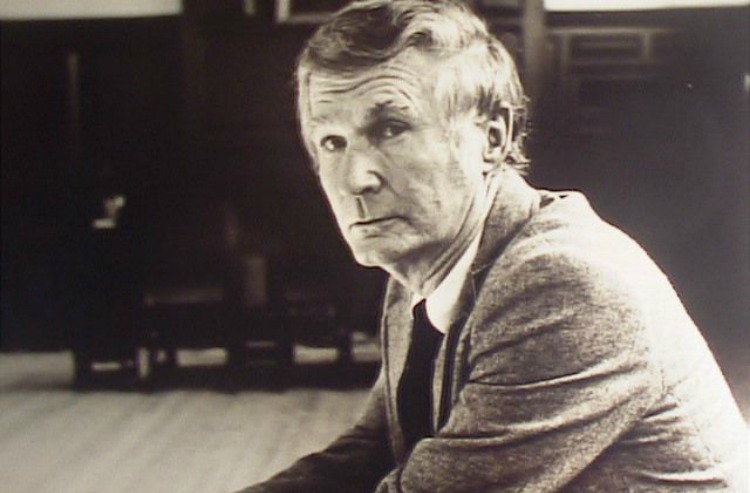