Back on May 25, the Senate Banking Committee held a hearing on the Iran deal, at which Senator Tom Cotton had the following colloquy with Acting Under Secretary for Terrorism and Financial Intelligence Adam J. Szubin about the January payment to Iran:

SENATOR COTTON: … I agree with Senator Kirk that the money that was associated with those payments was ransom, but we don’t have to get into semantics. I would like to know this: that 1.7 billion dollars that was released in close proximity to Iran’s release of our hostages — how did we pay that? With dollars?

UNDER SECRETARY SZUBIN: [after five seconds of silence] I don’t believe that dollars were used in those payments.

SENATOR COTTON: The Treasury Department just has billions of Iranian riyals sitting around the basement?

UNDER SECRETARY SZUBIN: No, but Iran has accounts in Europe and other third countries, and we can certainly make currency available in other dominations.

SENATOR COTTON: And what was that? What currency was it?

UNDER SECRETARY SZUBIN: I would need to go back and check on that, but I’d be happy to get you those answers afterwards.

SENATOR COTTON: I would like that for the record please.

Since January, I have asked officials of your agencies repeatedly and directly how and in what currencies this $400 million amount – as well as the additional $1.3 billion in purported interest payments – was to be paid. In none of the responses – whether during a May 25 hearing before the Senate Banking Committee or in written responses received by my office two weeks ago – did your officials indicate that the $400 million was paid in cash, that the cash would be in euro and Swiss franc denominations, or that the payment was made simultaneously with the release of U.S. hostages. [Emphasis added].

Here is the full response Cotton received last month about “how and in what currency the United States paid the $1.7 billion settlement to Iran in connection with the freeing of U.S. hostages in January”:

The $1.7 billion that the United States paid to Iran represented the settlement of a long pending claim at the Iran-U.S. Claims Tribunal in the Hague. The funds were paid to Iran in non-U.S. dollar currencies in a manner consistent with OFAC’s [Office of Foreign Assets Control] regulations. The payment was made by the U.S. Department of Defense from the Foreign Military sales account and the Department of the Treasury from the Judgement Fund. Iran was not given access to the U.S. financial system to complete this transaction.

Yesterday, Sen. Cotton explained why he believed cash was used, rather than a wire transfer to Iran’s accounts in Europe and other third countries:

They transferred cash specifically because they wanted to avoid any potential scrutiny and probably any paper trail. Who deals in cash? Who deals in such large amounts of cash? Drug runners, terrorists, money launderers. That’s the kind of people who deal in cash, and now the United States government is giving $400 million in cash to the world’s worst state sponsor of terrorism, specifically so they can mislead the American people and mislead Congress and continue to placate these ayatollahs…

In his May 25 testimony, Under Secretary Szubin stated that “even with the nuclear concerns resolved, international companies still have concerns about doing business in Iran” because:

Some are concerned about Iran’s financial transparency standards, and the designation of Iran as a high-risk jurisdiction by the Financial Action Task Force, the world’s standard-setting body for anti-money laundering and counterterrorist financing. … As President Obama said recently: “Iran has to understand what every country in the world understands, which is businesses want to go where they feel safe, where they don’t see massive controversy, where they can be confident that transactions are going to operate normally.” [Emphasis added].

It seems clear that the $400 million payment to Iran was done in a highly abnormal fashion, precisely to avoid massive controversy, and that the administration intentionally kept Congress in the dark about how and when it was done, sidestepping direct questions asked multiple times in public and in private. It was a transaction that dared not disclose how it was accomplished. 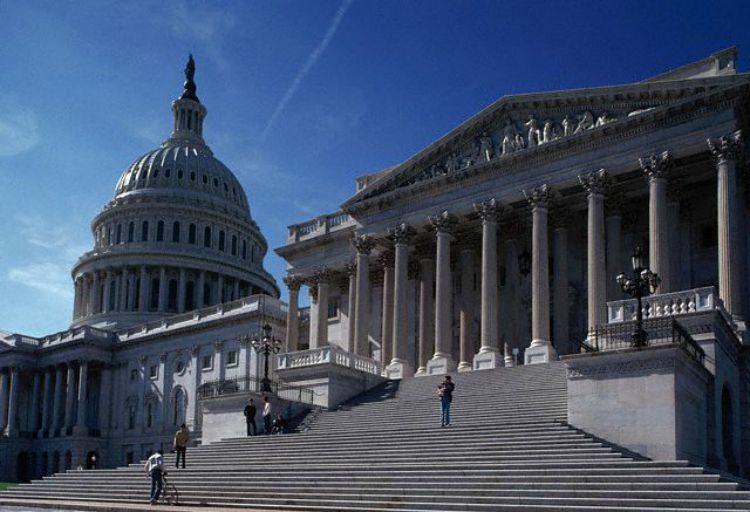